Puglia, located in the south, in heel of Italy, sandwiched between the Ionian and Adriatic seas, has become one of Italy’s most popular holiday destinations. It offers ancient towns with long histories, extravagant churches, bizarre conical-roofed trulli houses, fabulous masseria hotels which have been converted from traditional fortified manor houses and a great deal of Baroque splendour.

The Trulli cones of Puglia

It also has a temperate Mediterranean climate with mild(ish) winters and hot summers and averaging 300 sunny days a year making this a destination for all seasons. 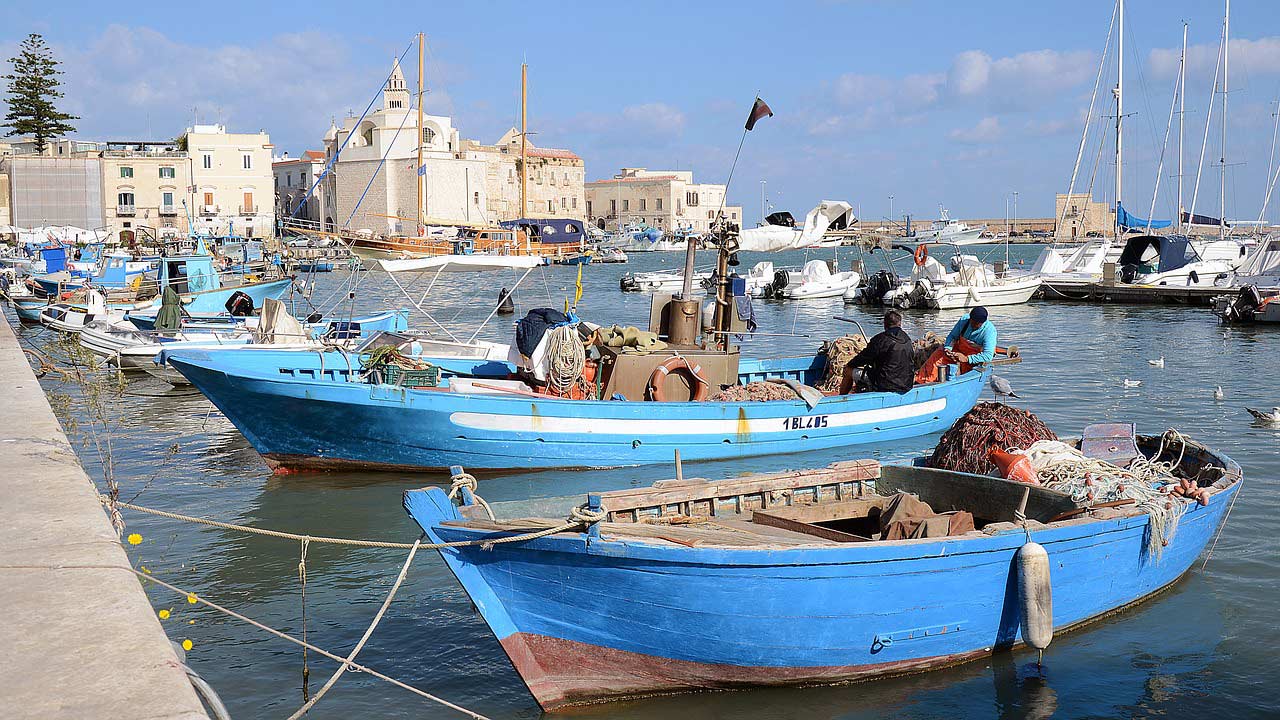 The port of Trani, Puglia

Spring arrives early in Puglia and at this time the weather is generally warm and sunny, with temperatures rising to the early twenties by the end of April rising steadily through May. Another perk of visiting at this time is lack of crowds making it a pleasure to explore cities such as Lecce, Galipoli, Alberobello or Bari that are much loved by tourists. 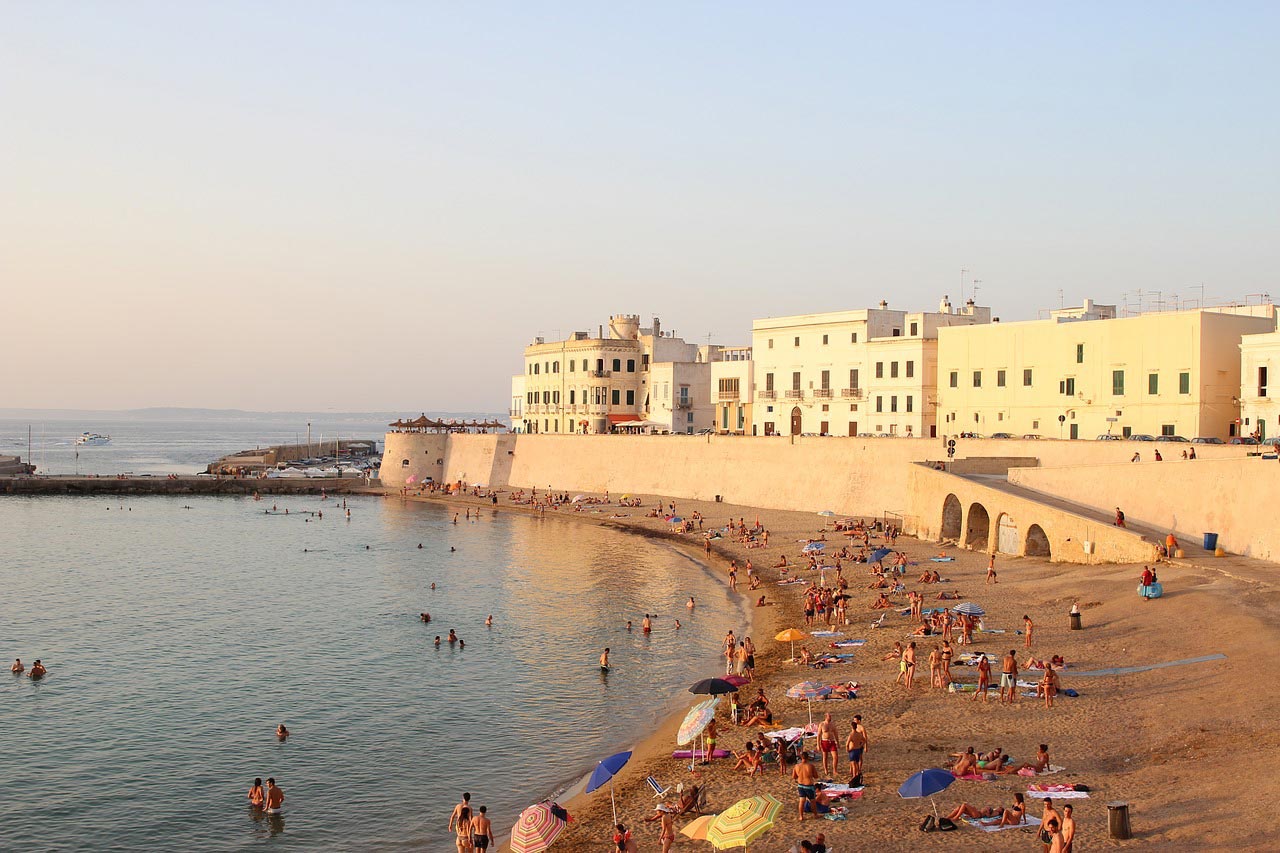 Summer time in Puglia lasts from the end of May when it is already warm – and the strawberries and peaches will be ripening – to the end of September. In July and August, Italians on holiday flood into Puglia and though this is the most crowded time, the area is busy with food festivals, concerts and other spectacular music events. You may even learn the local dance such as the tarantella or pizzica, at one of the many music and dance festivals that pop up across the historic towns and beach villages.

This is pizzica salentina, traditional dance from #Puglia #Italy pic.twitter.com/dkPPfXvud1

August tends to be the hottest month of the year with temperatures sometimes reaching 31°C. The waters of the Adriatic sea warm up to a most pleasing temperature around the 20s which is perfect for those who love swimming in the sea. 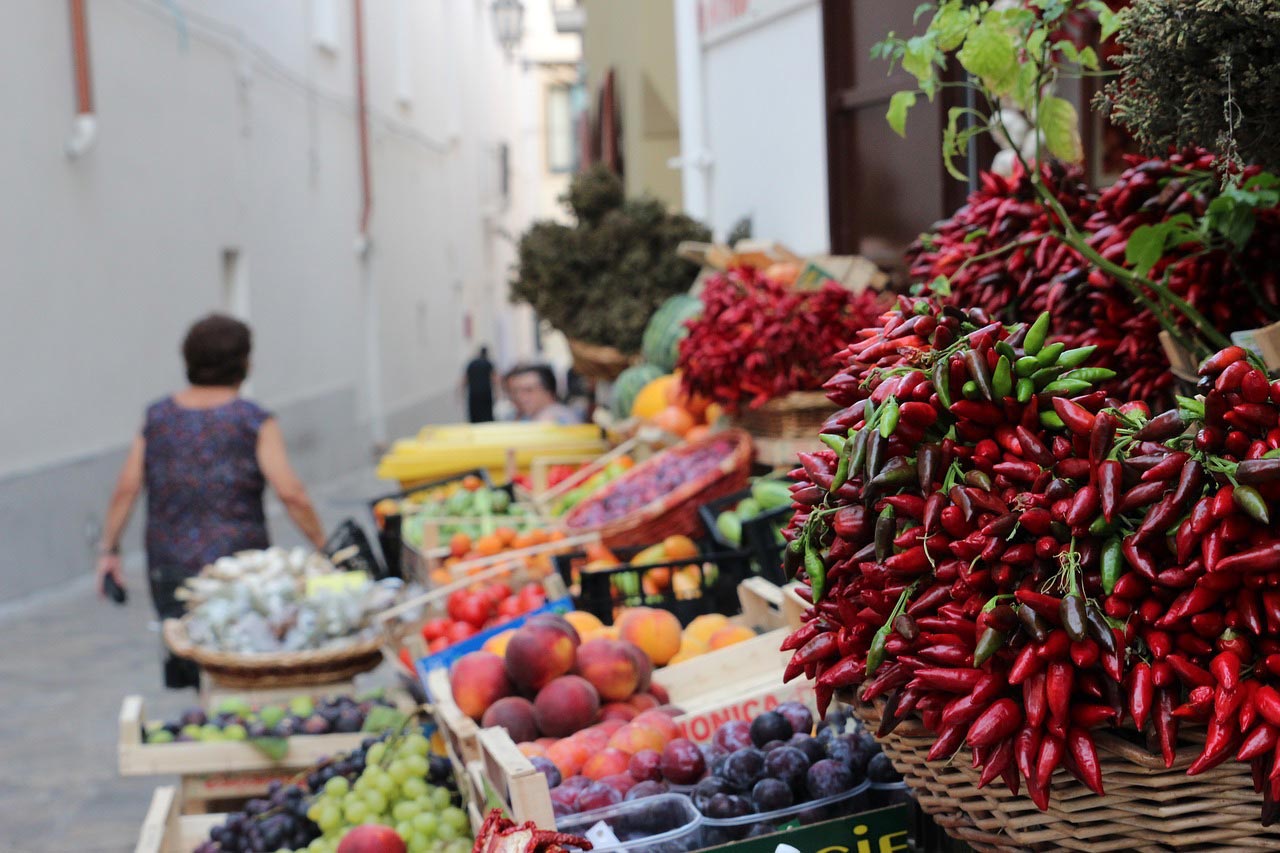 The quiet time is from October to April. It’s a little too chilly to go swimming as the water is too cold and there may be some rain and feel a tad damp. This is a good time to enjoy cosy café moments by a fireside.

Hotels are a lot cheaper, sometimes a third of the hotel rates during the summer months which means you will have more to spend on food. And that’s a good thing because the autumn is harvest time and at this time Puglia’s cuisine is at its best. During this period the shops are emptier and the prices have lowered, there are more seats available in restaurants and the food is altogether more bountiful and at its freshest. 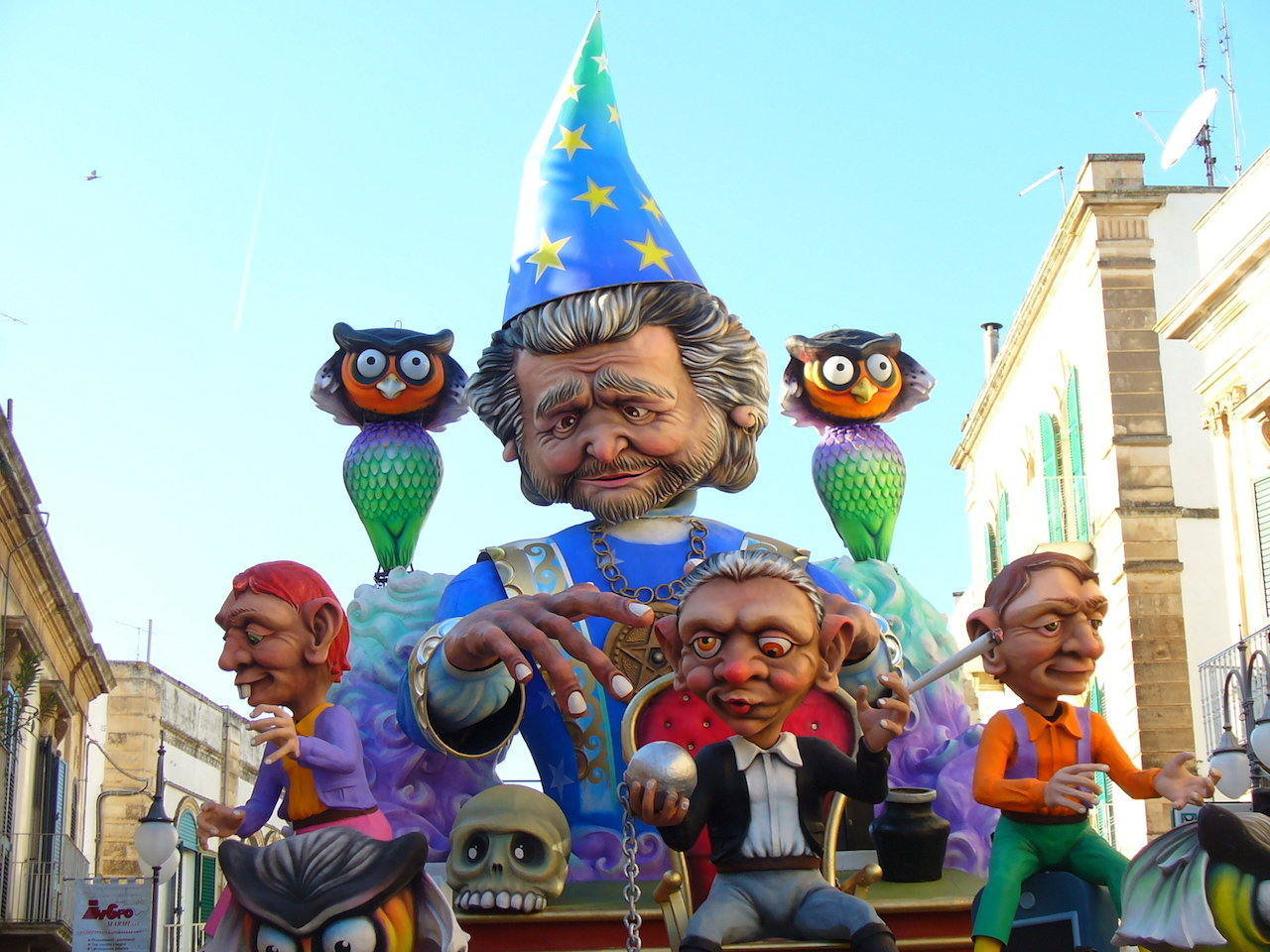 Winter months can be a little rainy but are generally mild, with average temperatures hovering around the 12-15°C mark.

If cold is an issue then give February a miss. At this time temperatures plummet to their lowest (lowest is 7°C). However if you do so you will also miss the Carnevale di Putignano, the region’s oldest and most colourful carnival.

During the winter months the landscape is still beautiful and life centres inland and perhaps into the mountains and certainly away from the beaches. The areas is ripe for trekking, horseback riding and cycling.

Selection of recommended tours and activities in Puglia

Why the Silk Road is the ultimate bucket...

3 virtual tours of Venice in all her...

Combine the thrill of Kitesurfing with a Luxury...