You get to master a gun too!

With the Bond theme permeating every aspect of life at the moment thanks to the release of the epic Bond buster “No time to die”, it’s important to remember that there is time to have fun. 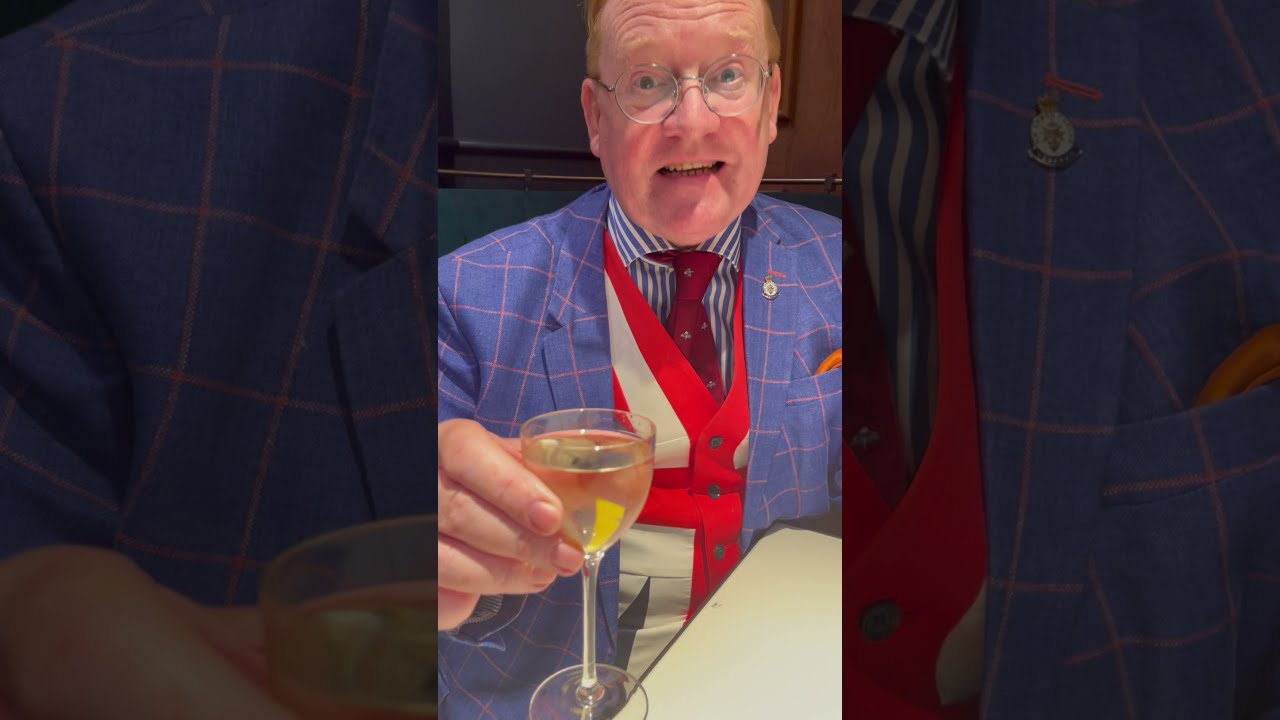 Our mission was to rendezvous at 11.30 at The Civil Service Club, a historic seat of government at Whitehall. This was to be a five-hour fact-finding mission of what it is like to be Bond(ish) in a city where there are currently 12,000 spies.

First, it was a champagne breakfast to pucker up for our shooting training at the AGL shop and shooting range.

On the way we stopped at Green Street where Ian Fleming (spy and creator of Bond)was born and stopped at the Horse Guards HQ of the household divisions and the Admiralty with its antennas sticking up that were sued as a signalling device to Dover and Bletchley Park where Ian Flemming worked.

Once at the shooting range, we got to master a selection of guns. It was a licence to be thrilled and a half-hour adrenaline rush.

Later we popped into Floris an iconic perfume shop where Bond’s pet perfume No.89 eau de toilette for men is created. If you could scratch and sniff the film it would release a mix of fresh spicy, citrus, woody and rose scents. For £80 you could get yourself a bottle.

We stopped at St Ermin’s Hotel a highly historic hotel rife with a murky history of espionage. Winston Churchill stayed and plotted here.

The tour ends with a potent glass of Vesper martini – a vodka martini with a twist of lemon, shaken and not stirred.  Incidentally, Vesper is the name of Bond’s first love.

A trendy fun day out created by ImagINe Tours comprising a champagne breakfast, an expert guide to all things Bond in London, learning to shoot at a gun range, a visit to Floris perfumery creators of Bond’s pet perfume and ending with a Vesper martini. What’s not to like?

Book Bond for A Day

Deal of the Day