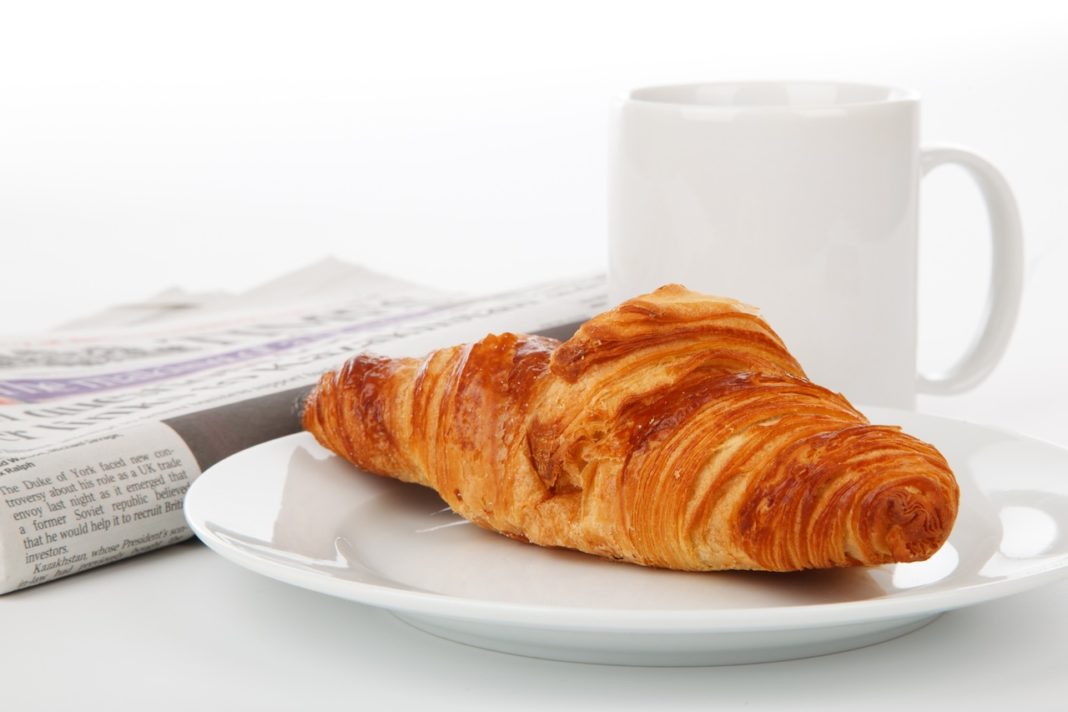 Britons worry that their children will no longer be taught European languages at school and European holidays will be a thing of the past. Some even think that champagne and croissants will become scarce.

New research by VoucherCodesPro has unveiled some of the more bizarre expectations that Britons have in the aftermath of Brexit, including worries around food and drink being banned, effects on the school syllabus and the UK coming under the rule of the Scottish government.

A small number (9%) even worried that they would have to drive on the opposite side of the road and 8% believe that those not born in the UK will have to leave.

According to the poll, 69% of respondents admitted that they don’t truly understand politics or the future impact of Brexit, and voted largely based upon “their gut feeling” (45%) or “how their friends and family voted” (41%).

Rational or irrational, these fears show just how ill-informed we are about Brexit. It’s no surprise people are worried, given the uncertainty in the current economy and political climate. It’s highly doubtful that any of these fears will translate into reality, but it’s an insight into how the public is feeling at the moment and the concerns we have about the future of our country.