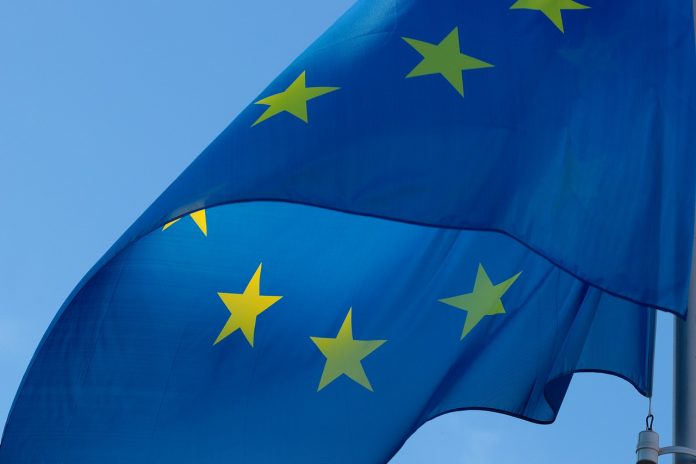 Since the UK voted to leave Europe more than two years ago, Brexit talk seems to be at the centre of everything. People are asking the same frenzied questions: What will happen? When will it happen? Will it even happen?

The latest on Brexit

The lack of clarity about how Brexit might impact our daily lives sometimes makes it feel like we have to be prepared for anything.

Recently in the news there have been concerns about how Brexit might affect British travellers who have already planned their European holidays in 2019.

People are worried. Some even speculate that planes may be blocked from flying across Europe because of logistical and administrative backlogs created by a new set of rules applying to travel in and out of Europe.

But people are starting to worry if things will change post-Brexit. Will rail travel from London to Paris be disrupted? My work is all about getting people from anywhere to anywhere in both the UK and Europe overland, so for me the question of whether or not rail services to and from the UK/Europe will be disrupted is an important one.

And I’m sure there is nothing to worry about.

Below are six common fears about post-Brexit European travel and reasons why these concerns are unjustified. To be clear, regardless of what happens with Brexit there is no reason to allow it to stop us from being progressive and/or planning future European travel; Brits and Europeans alike should feel confident that they can enjoy train travel anywhere in Europe…and travel in general.

Here’s the truth about how little Brexit will affect travellers:

1Trains will be stopped from traveling to Europe

This won’t happen. Eurostar has 70 percent market share on the London to Paris and London to Brussels routes, and carries more than 10 million passengers annually. Eurostar has a monopoly on train travel to and from the UK/Europe and their cross-border process is laid out clearly: all travellers must already pass through customs for both the UK and the EU before boarding a Eurostar train bound for the Channel Tunnel. That process won’t change in future. Resulting Brexit Impact: Nul

2Britons will need visas to travel to Europe

This unintelligible gobbledygook about Article 50, helps explain who needs a visa to visit various European countries and who doesn’t. That gobbledygook is unlikely to change. Britons don’t need a visa to visit Europe today and – barring a catastrophic security or military problem – won’t need one in the future either. In the two years since the Brexit vote no government of any European country has credibly suggested making it harder for Britons to travel there as a tourist.

A new EU travel authorisation scheme, going live in 2020, will require visitors from outside the EU to register on a website and pay €7. Resulting Brexit Impact: You might have to pay €7.

The European Health Insurance Card (EHIC) entitles UK citizens to free or reduced-cost treatment in EU countries. It doesn’t have the same benefits as travel insurance, but if you have one, many travel insurance policies will waive the excess payment on a claim. This agreement may need to be renegotiated, which could impact prices for individual travel insurance policies. But Brexit is unlikely to significantly impact the price of such policies, and few Britons buy them anyway. Resulting Brexit Impact: Nul

Roaming charges for mobile calls or data access were abolished in the UK and the EU in May 2017, and mobile network providers have been quick to reassure UK customers that they have no intention to go back to the days of closed networks based on national borders. For example, last March Vodafone CEO Vittorio Colao said it would “not be very logical” for Brexit to drive the reintroduction of roaming charges for Britons traveling in Europe. Mobile roaming charges for Britons in Europe are not coming back. Resulting Brexit Impact: Nul

5Holidays will be more expensive

Before June, investment bank Goldman Sachs predicted that a vote to leave the EU could hit sterling by as much as 20 percent, with the pound dipping as low as $1.15 against the dollar and €1.05 against the euro. Though there was a sharp decline in the pound’s value vs the Euro two years ago, since then the pound has held its value and there’s no reason to believe this will change. In other words, the market has already absorbed the expectation of Brexit and there is no evidence to suggest Pan-European train (or air) ticket prices will rise post-Brexit. Resulting Brexit Impact: TBC, but probably nothing significant.

6It will be more difficult to travel in Europe

This won’t happen. Customs and immigration checks are already required for Brits when arriving in Europe (and arriving into the UK from Europe), and the idea that European countries would single out Britons for tougher border treatment post-Brexit is far-fetched. We will simply continue to show our passports on arrival, as we do now. Resulting Brexit Impact: Nul

Any fuss about Brexit leading to disrupted travel for Britons is just fear mongering designed to generate clicks. There is no point in guessing what might happen when everything is on hold – let’s just focus on the things that will remain the same (or pretty much the same) and be positive about our future holidays in 2019.

Plus, it’s been reported this week that the UK could ‘prolong the transition period’ so we could be waiting a long time for there to be a final result. Until we’re told to do otherwise, let’s continue to cover our holidays with travel insurance, take our passports where we need them, enjoy free mobile data, and remember to book your train in advance to get the cheapest tickets.

This article was written by Dave Ashton, CEO of award-winning Loco2 – the train comparison and booking platform for UK and Pan-European rail travel