A visit to Myanmar is an experience that involves all your senses and and the journey puts a strain on even the most hard core travellers.

If classical Myanmar with its main landmarks like Yangon, Mandalay, Bagan, Inle Lake, is a magical place, then Chin State will totally capture your soul and your heart.

In the Chin State, you will find adventure, where unexpected events colour a never certain itinerary. Buses don’t have timetables and food is oily yet so delicious.

Chin children are the true leading actors even if stunted, underweight and with a poor education because of poverty and malnutrition. 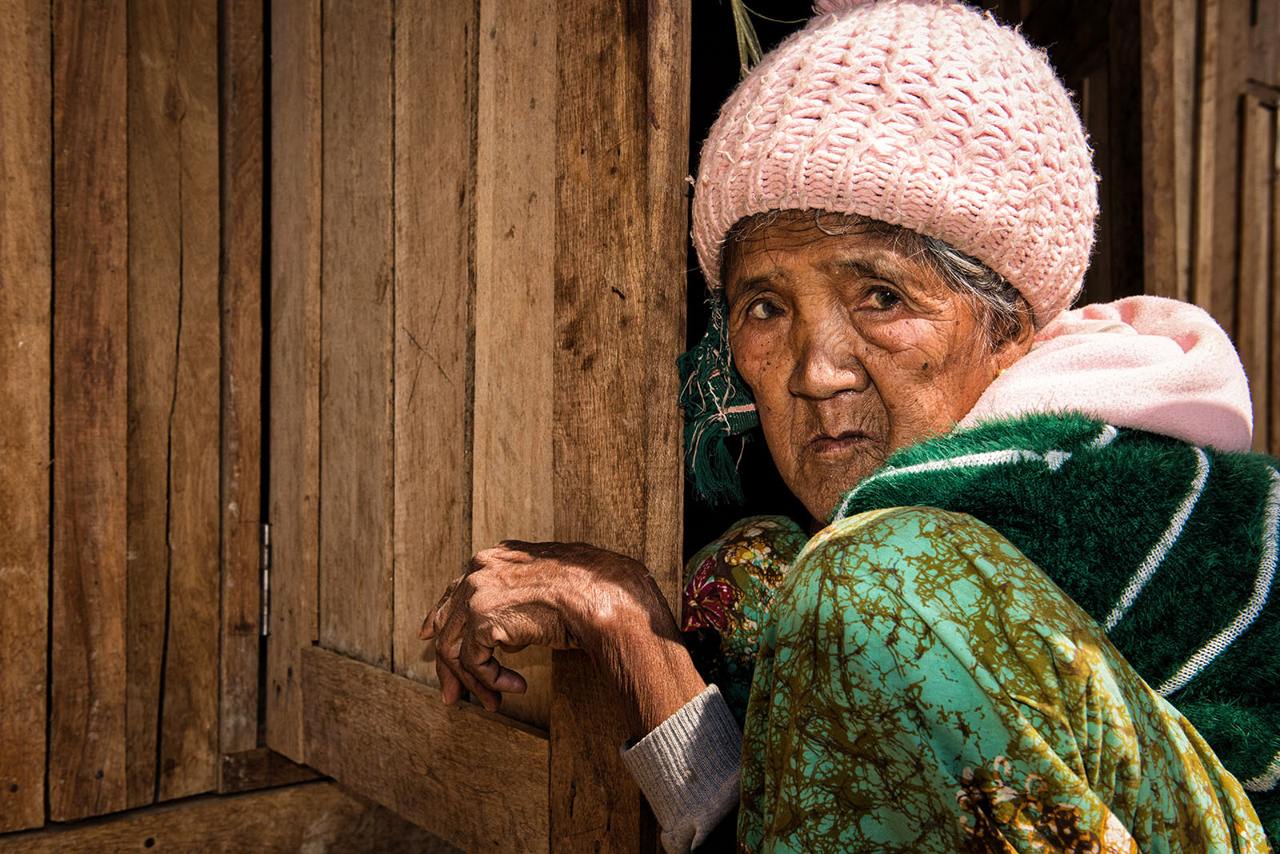 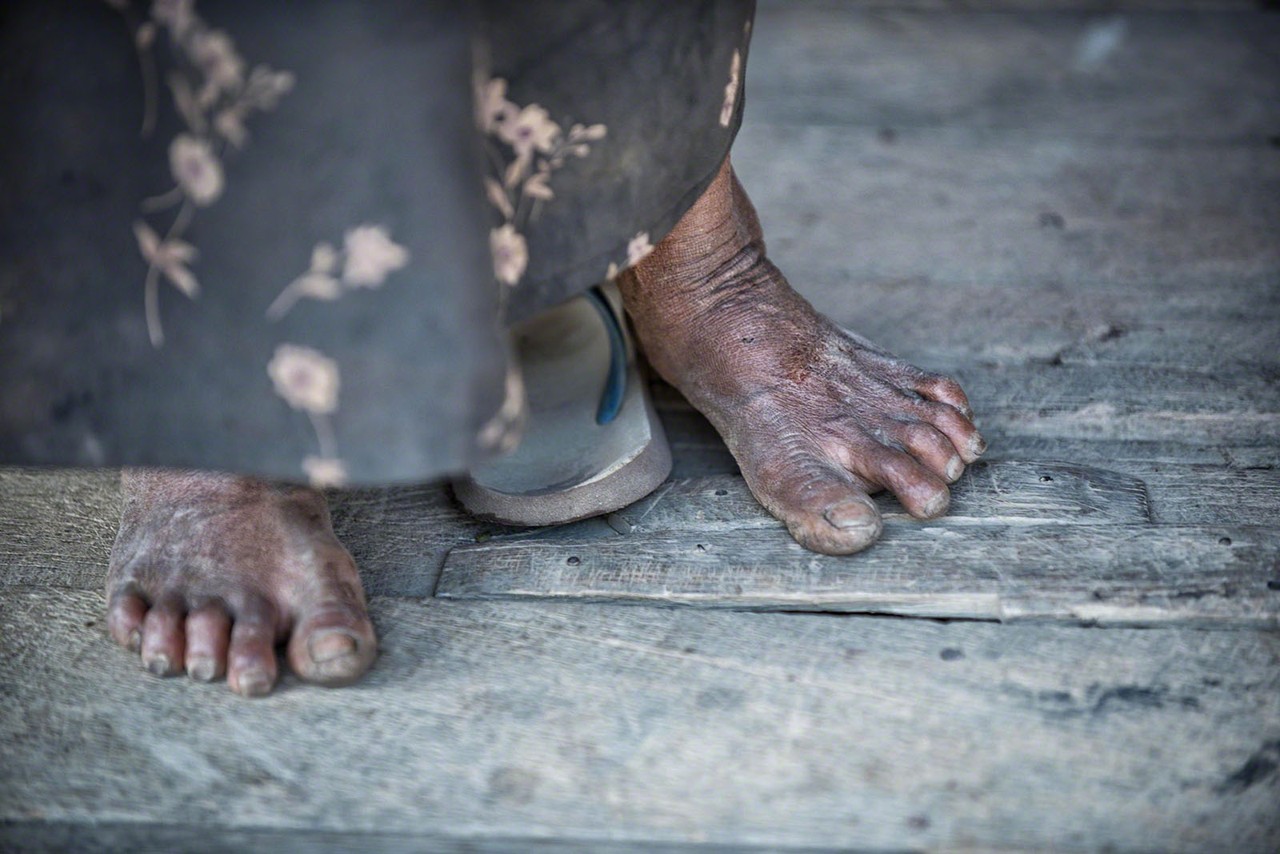 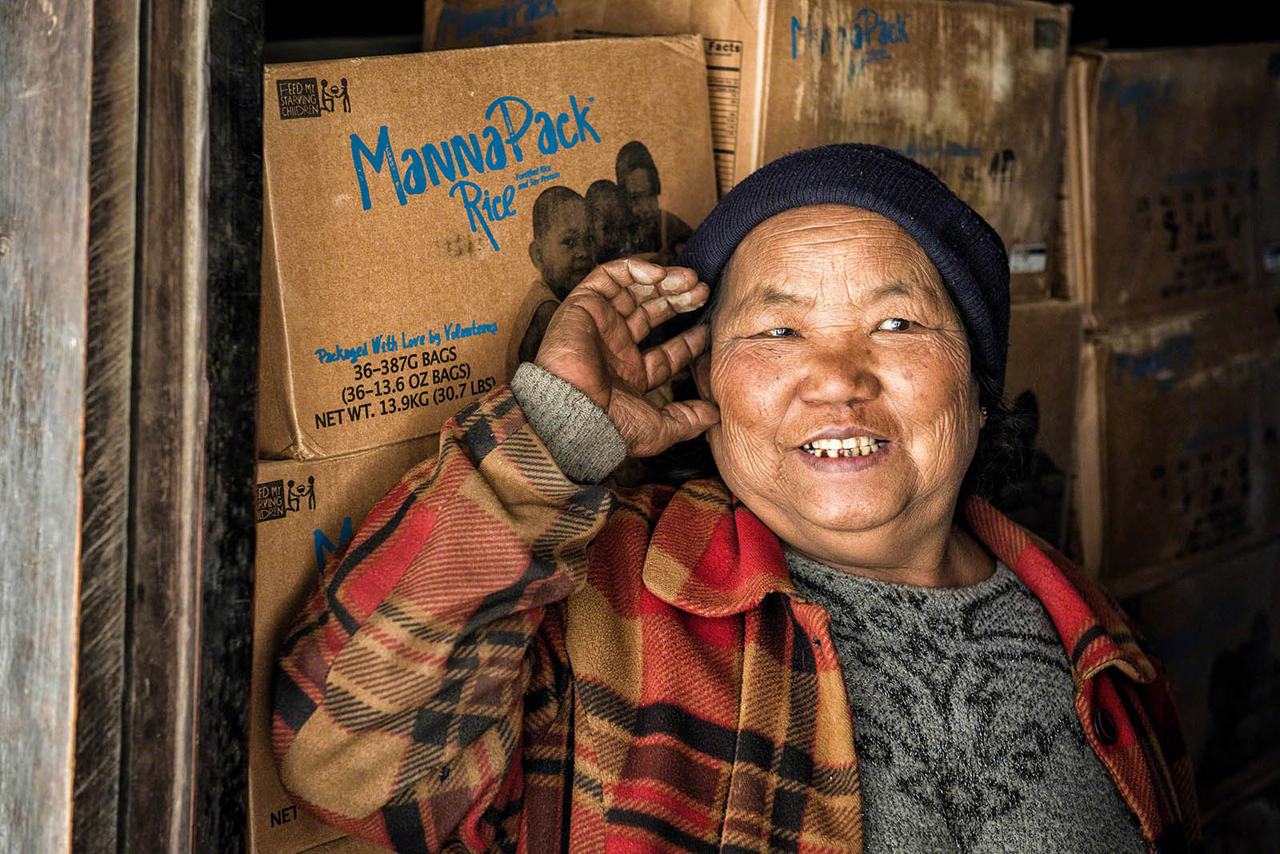 Woman in front of her shop somewhere between Hakha and Tlangzar village, looking for travellers 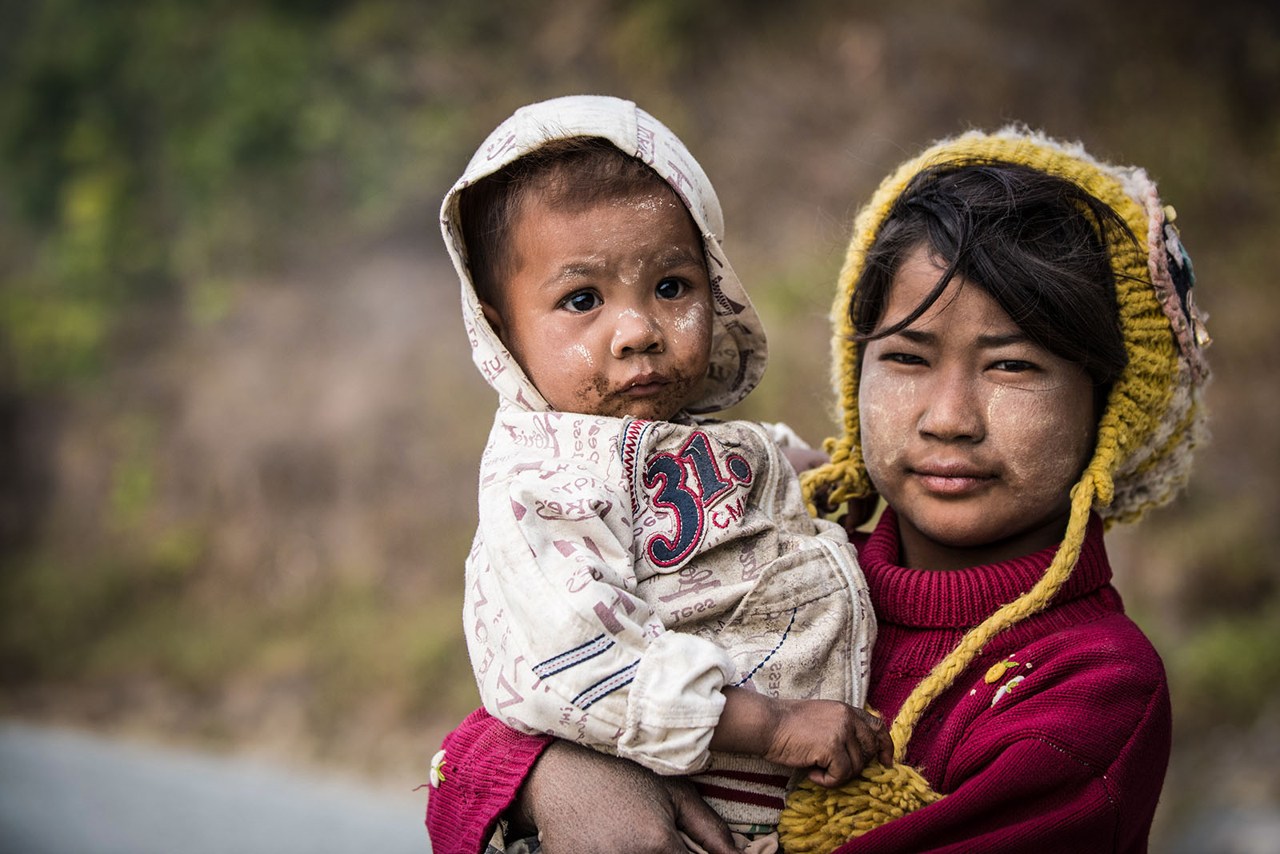 Children of construction workers widening the road between Falam and Hakha

According to the Myanmar government, the Chin State is the second poorest state in Myanmar. It is located in the mountains with poor road conditions that make travel difficult.

The State borders with India in the north and west, Rakhine State to its south and Sagaing and Magwe divisions in the east. It has a population of about 500,000, half of whom are children. 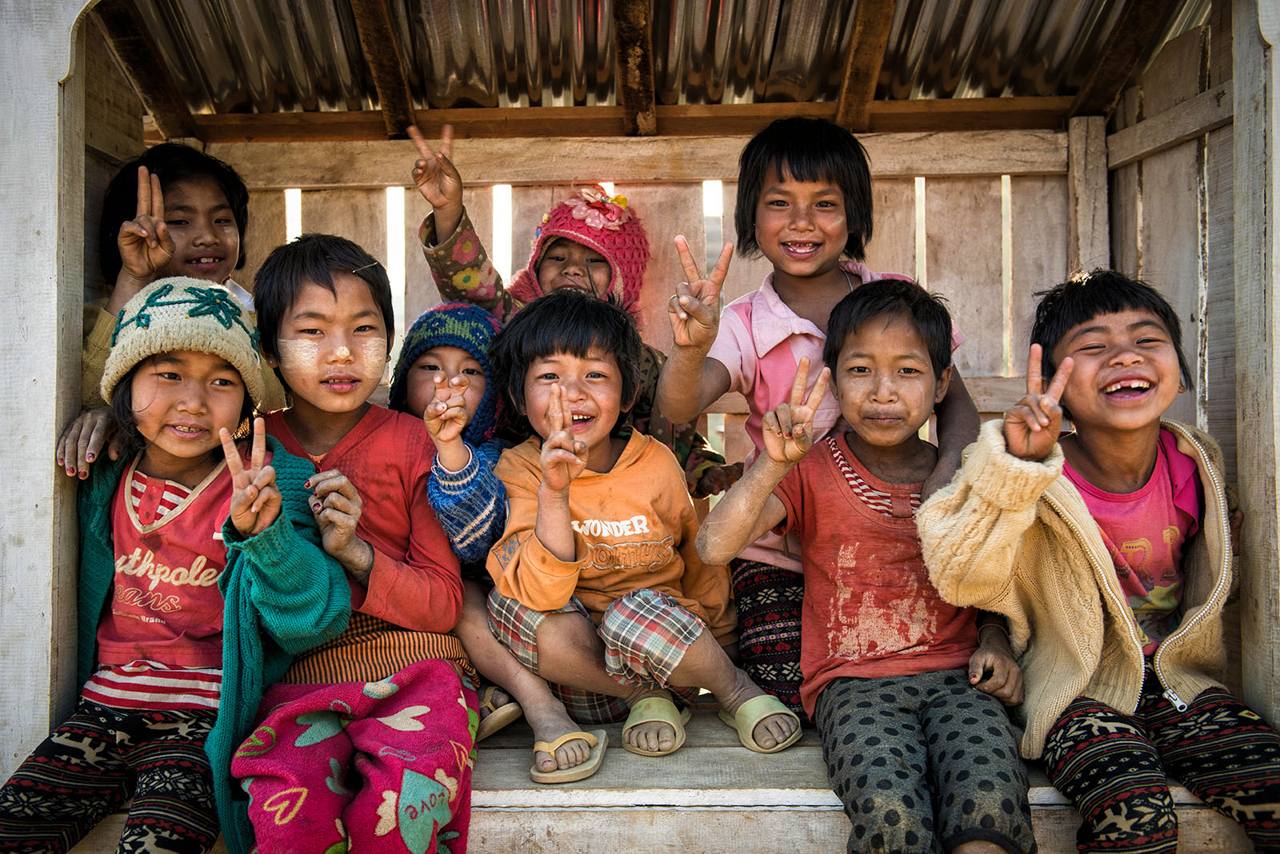 Children in Tedim village smiling at the camera 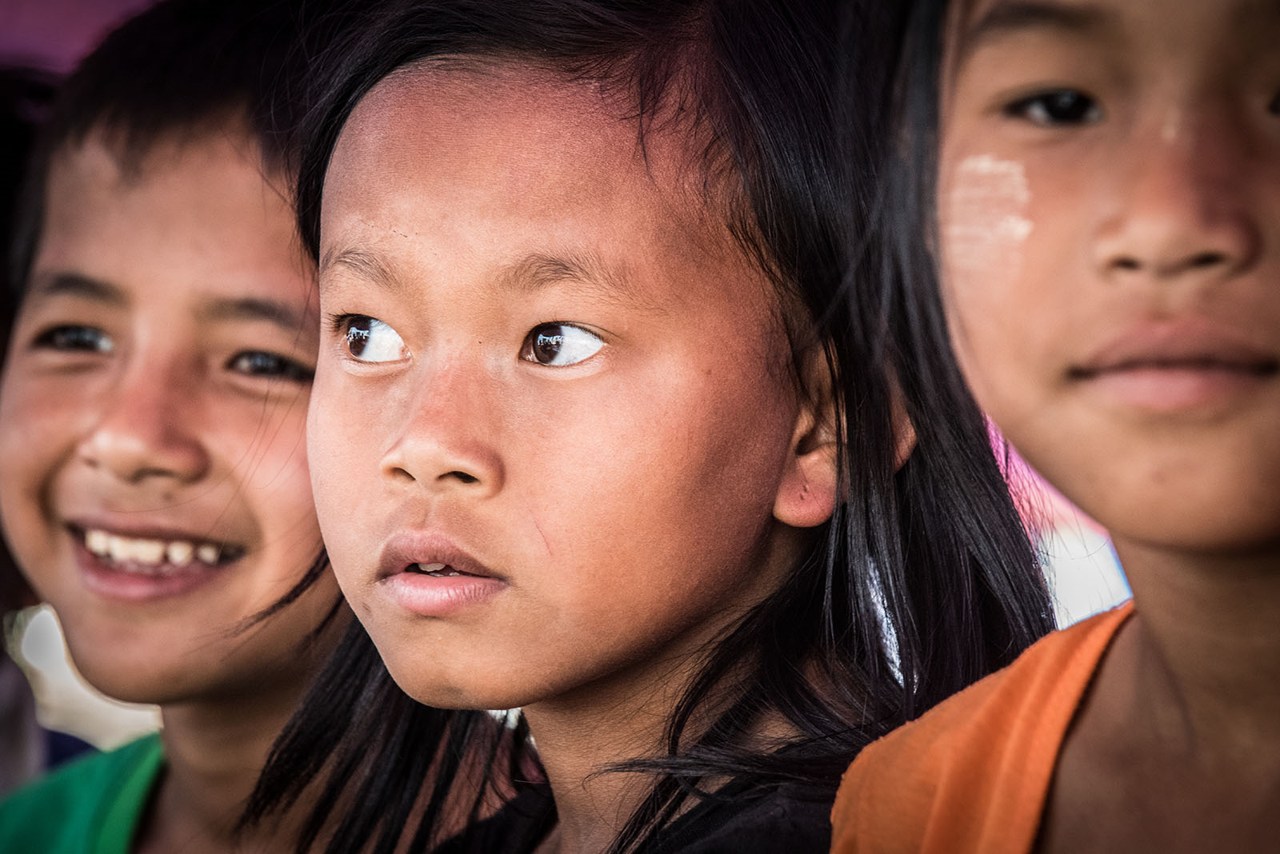 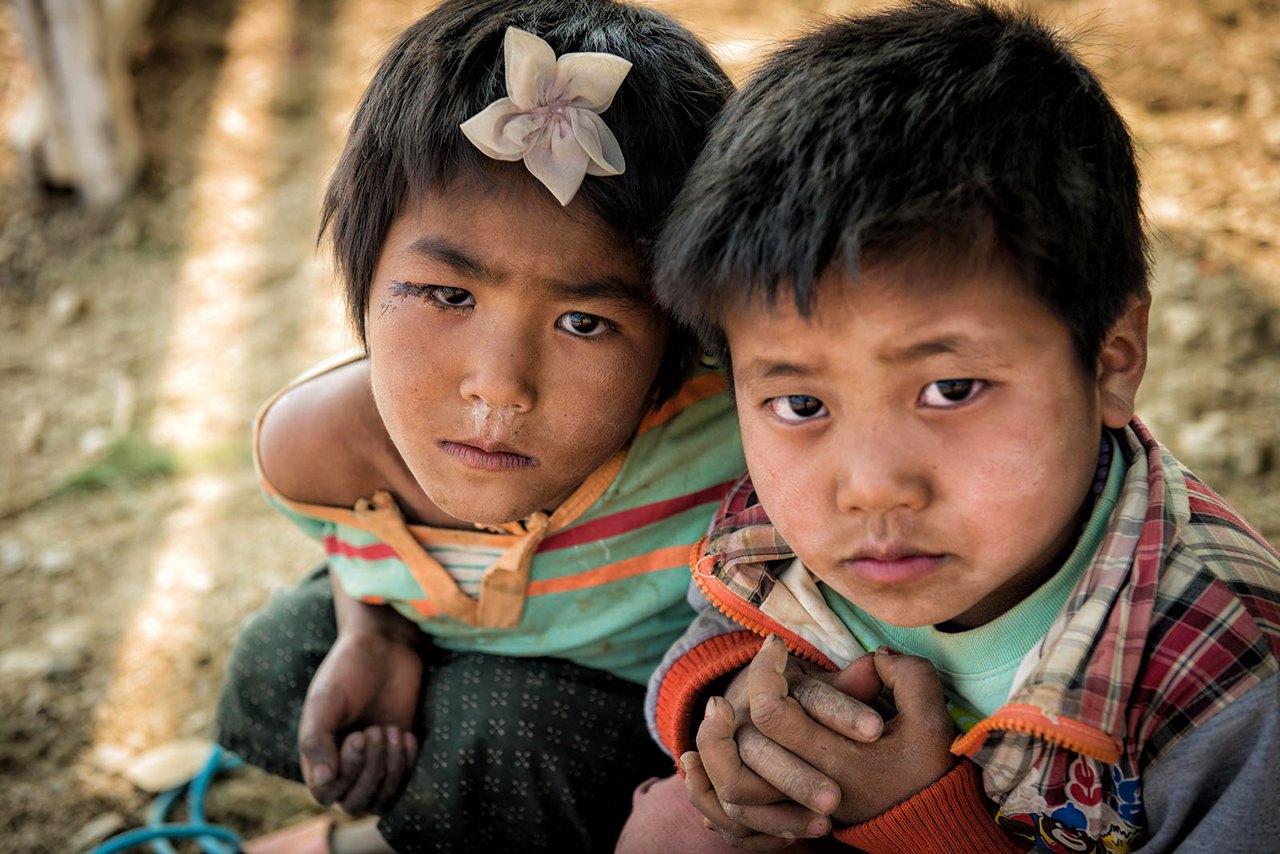 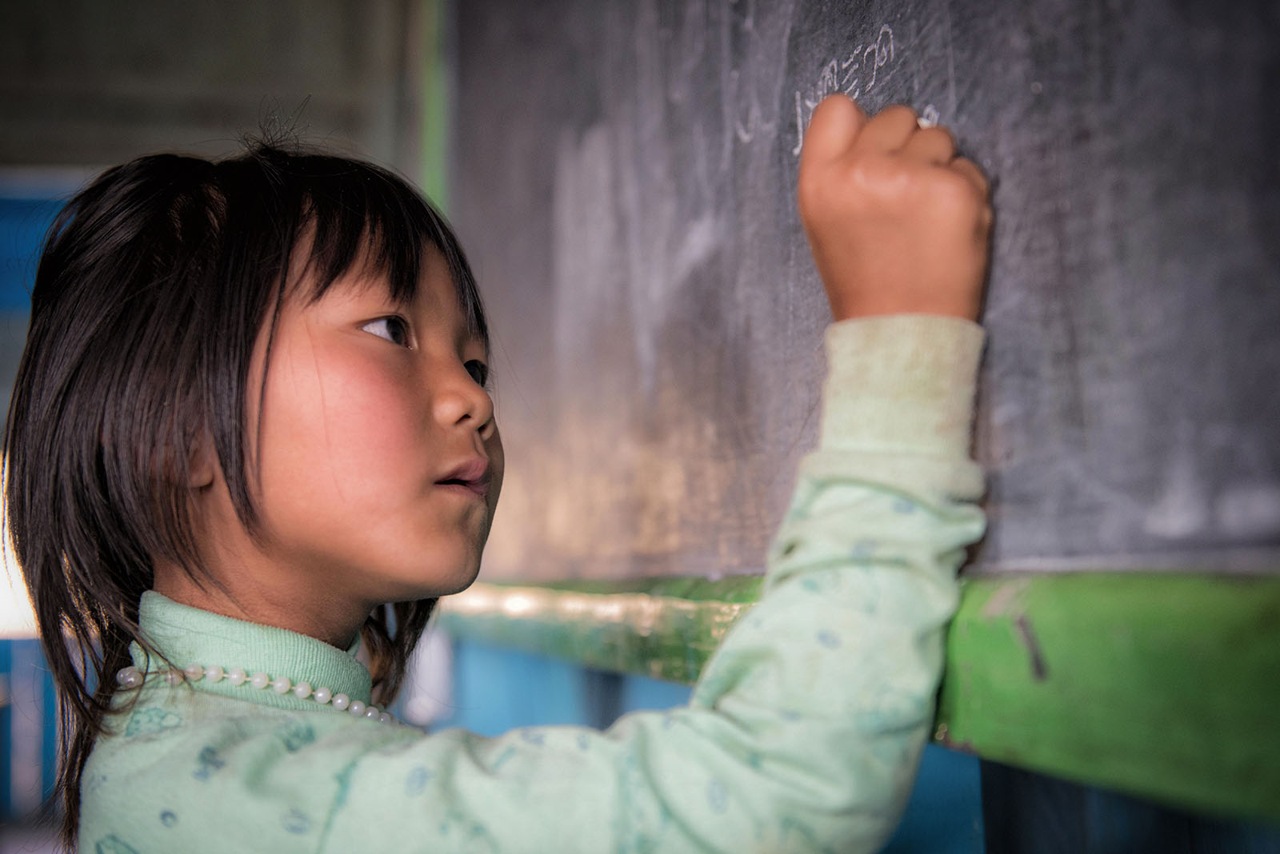 A primary schoolgirl writing on the blackboard in Hlan Zawl Village 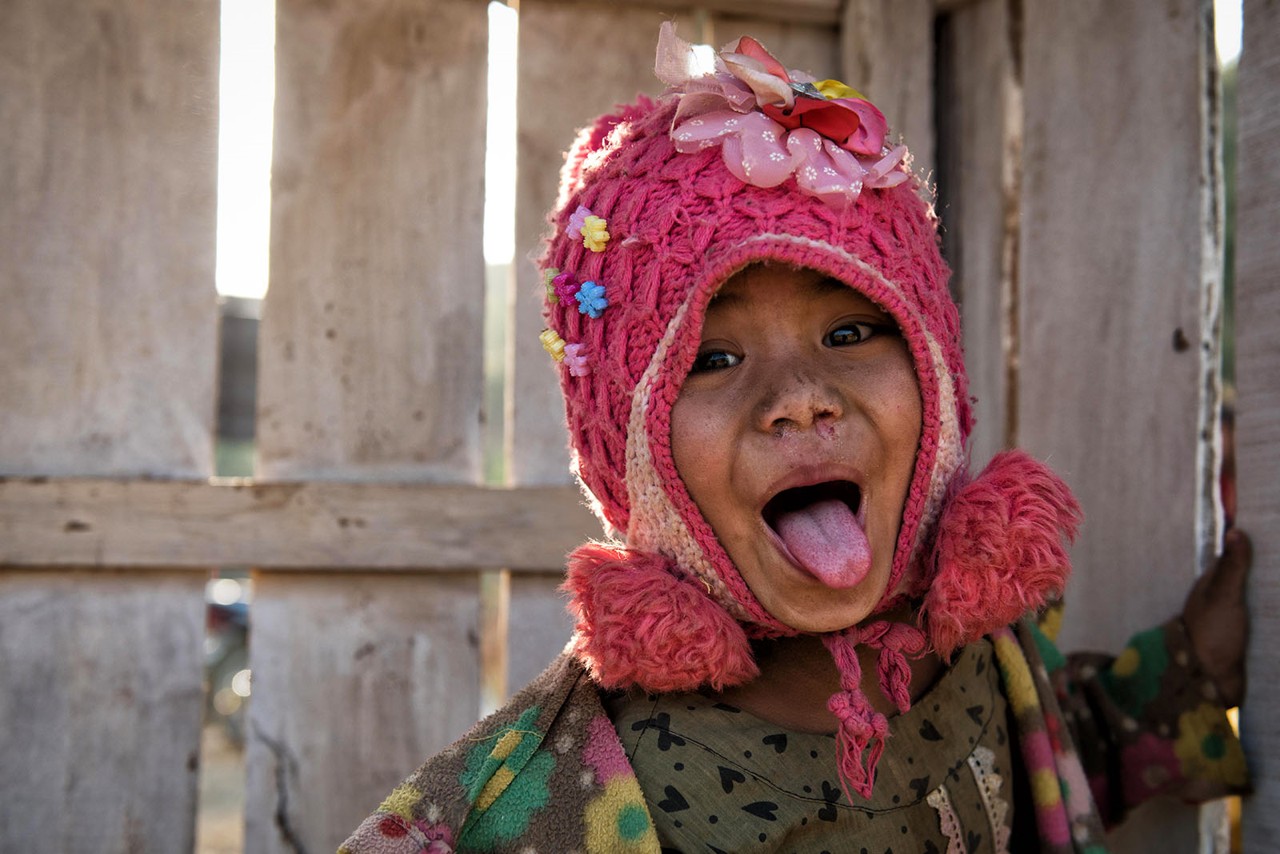 It can be reached in an arduous seven hours overland journey from Pagan to Mindat. Alternatively, to get to Hakha, the capital of the State, you could fly from Yangon to Kalaymyo and then drive the long stretch from there to Falam and finally to Hakha.

Whichever way you look at it, traveling the Chin State is tough, especially during monsoon season, but it’s absolutely worth the effort.

For the most part Chin people live in villages or small towns, and houses are traditionally built from wood on pillars with thatched roofs and split bamboo walls. Despite their poor conditions, Chin people are willing to open the doors of their home and smile because they want to know and discover more than we do.

This photo essay has been compiled by Dan Romeo and Flavia Müller, professional humanitarian photographers and founders of Cause Photo Travels.

More from Cause Photo Travels: Cambodia

Note: all photos are copyright Cause Photo Travels/Dan Romeo and Flavia Müller

Dan is an independent photographer specializing in documenting cultures and exploring real and traditional ways of life. His interests are on subjects that focus on education, sanitation, women's rights, children's rights, labour conditions, undiscovered cultures and ethnic groups in danger of extinction. Dan is a co-Founder of Cause Photo Travels