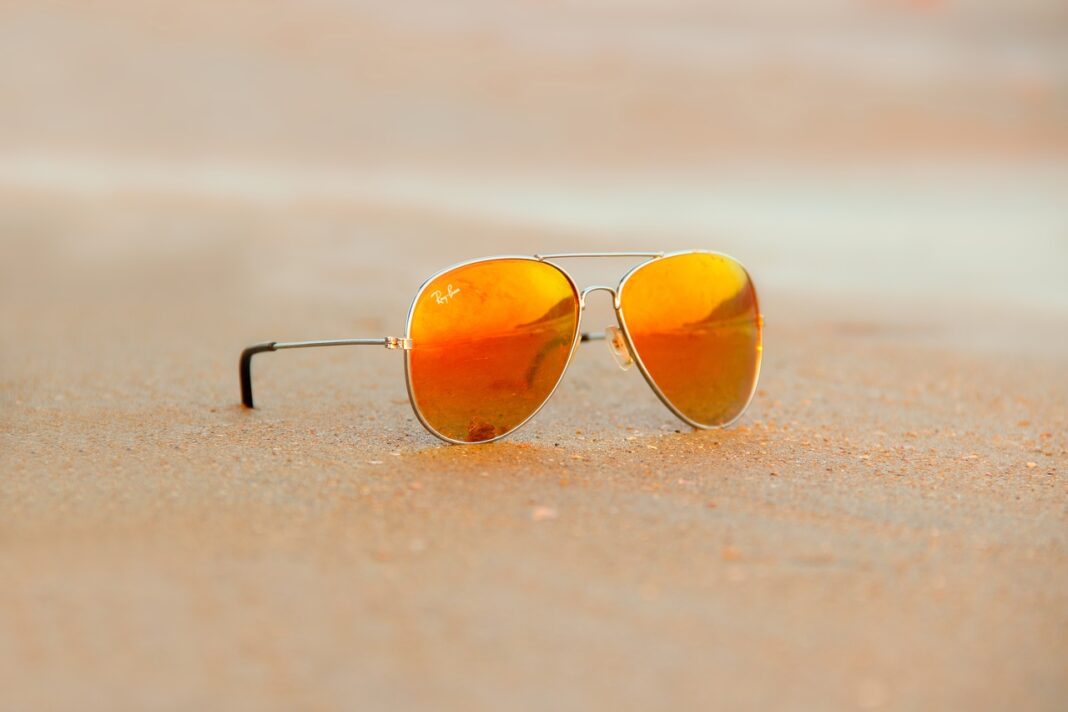 Boris Johnson dealt a blow to the hopes of many holidaymakers and travel companies when he announced that it is unlikely that the green list of countries that can be visited with no quarantine required back in the UK, will be expanded.

Many hoped the green list would expand to include more European countries.

The next three-weekly review due to happen on June 7, will remain the same because of the many incidences of the Indian coronavirus variant in the UK.

At the moment there are just 12 countries and overseas territories on the list. Many of which do not accept British travellers yet. Portugal and Gibraltar are the only traditional holiday destinations on the list while the rest of Europe remains on the amber list – you can travel to those destinations but there is a requirement to quarantine for 10 days on the return to the UK.

Italy and Greece, who are both on the amber list, have dropped mandatory quarantine for arrivals from the UK. Greece also opened its borders to tourists despite an average of 2,000 daily new cases of the Indian virus being reported.

“There’s a very limited list, as you know, and we will certainly be making sure that people travelling abroad will be subject to all the tests and constraints to prevent the virus being reimported. That’s why it’s such a tiny list of countries and I don’t expect we will be adding to it very rapidly.”

The Foreign Office also advises against travel to most amber nations including the whole of Italy, making it hard for Britons to get travel insurance to cover them for the trip.

Portugal made it onto the green list and this resulted in a surge of holiday bookings to popular destinations such as the Algarve and Madeira. However, it was unclear whether holidaymakers would be turned away thanks to an EU bloc closing its borders to ‘third countries”, (a third country is one that’s not part of the EU), and that includes Britain.

It was touch and go however at the 11th hour Portugal defied Brussels – a bold move as the country holds the EU presidency. Tour operators and airlines breathed a sigh of relief to hear that their customers can indeed go on their Portuguese holiday from just past midnight on Monday (17th May) morning.

Travel companies, including Tui, the UK’s biggest operator, have said they would operate holidays to amber countries as long as they were considered safe by the Foreign Office.

Where has the Indian variant appeared?

The Indian variant has been detected in 16 European countries as well as Britain, according to the European Centre for Disease Prevention and Control (ECDC).

In Germany, it now makes up about two per cent of new infections, compared with five per cent in the UK though it is expected this will increase.

So far the Robert Koch Institute, the country’s infectious diseases agency, has detected 90 cases. This week the ECDC said 18 cases of the Indian variant had been observed in Denmark; 12 in each of Belgium, France and Ireland; and ten in Switzerland.