Hunan is a landlocked province in the south-central part of the country, surrounded by mountains, with the fertile Yangtze River to the north. This is picture-book rural China, a major agricultural centre for thousands of years, growing rice, tea, and oranges. These days they’re even producing their own wine and the food is spicy.

It’s also the birthplace of Mao Zedong and the province is proud of the link to the famous Chairman. The real attraction, though, is the dramatic mountain scenery, jagged sandstone pinnacles rising through the mist, topped with green vegetation. They say that the landscape was the inspiration for James Cameron’s film “Avatar”, and it’s not hard to see why. 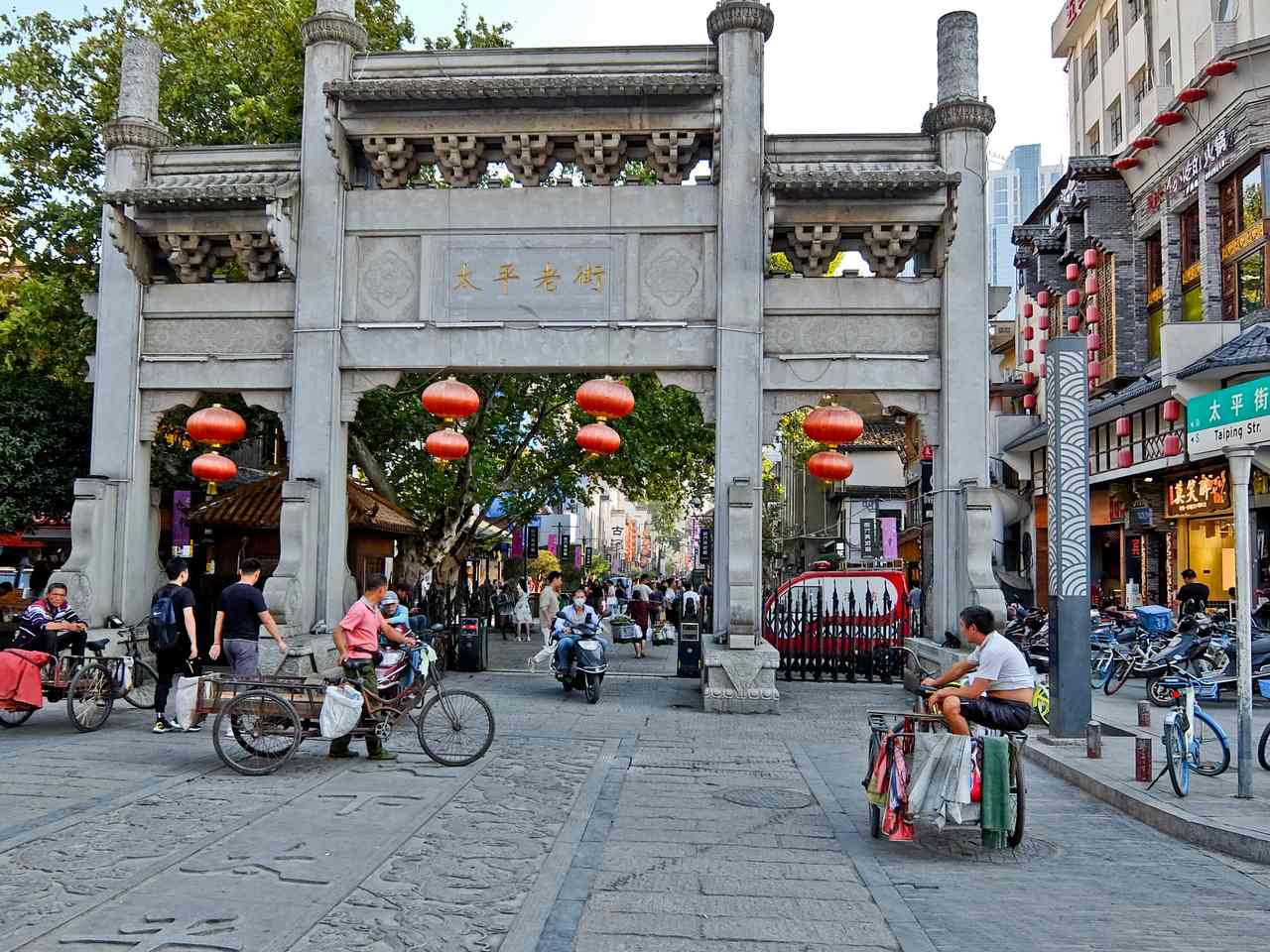 Hunan’s capital is a bustling city of over seven million, bisected by the Xiang River and known for its links with Chairman Mao. He arrived here in 1911, when he was 18, to attend college and then worked for the communist party. On Orange Island, in the middle of the river, there’s a huge bust of a young Mao. Apparently he used to go swimming here after a hard day’s study under the orange trees.

He wasn’t quite good enough to earn a place at the Yuelu Academy, founded in 976, and one of the oldest universities in China. It’s situated in a leafy park, above the city, a pleasant stroll uphill and students make wishes under the statue of Confucius, hoping to pass their exams. There’s an interesting collection of original buildings and a museum of education.

Hunan is noted for its spicy food with copious use of chillies and the pedestrian Taiping Street is a showcase for its cooking. Grilled or boiled Octopus, crabs, snails, shrimp and crawfish are all for sale but the highlight is Stinky Tofu, made with fermented bean curd. 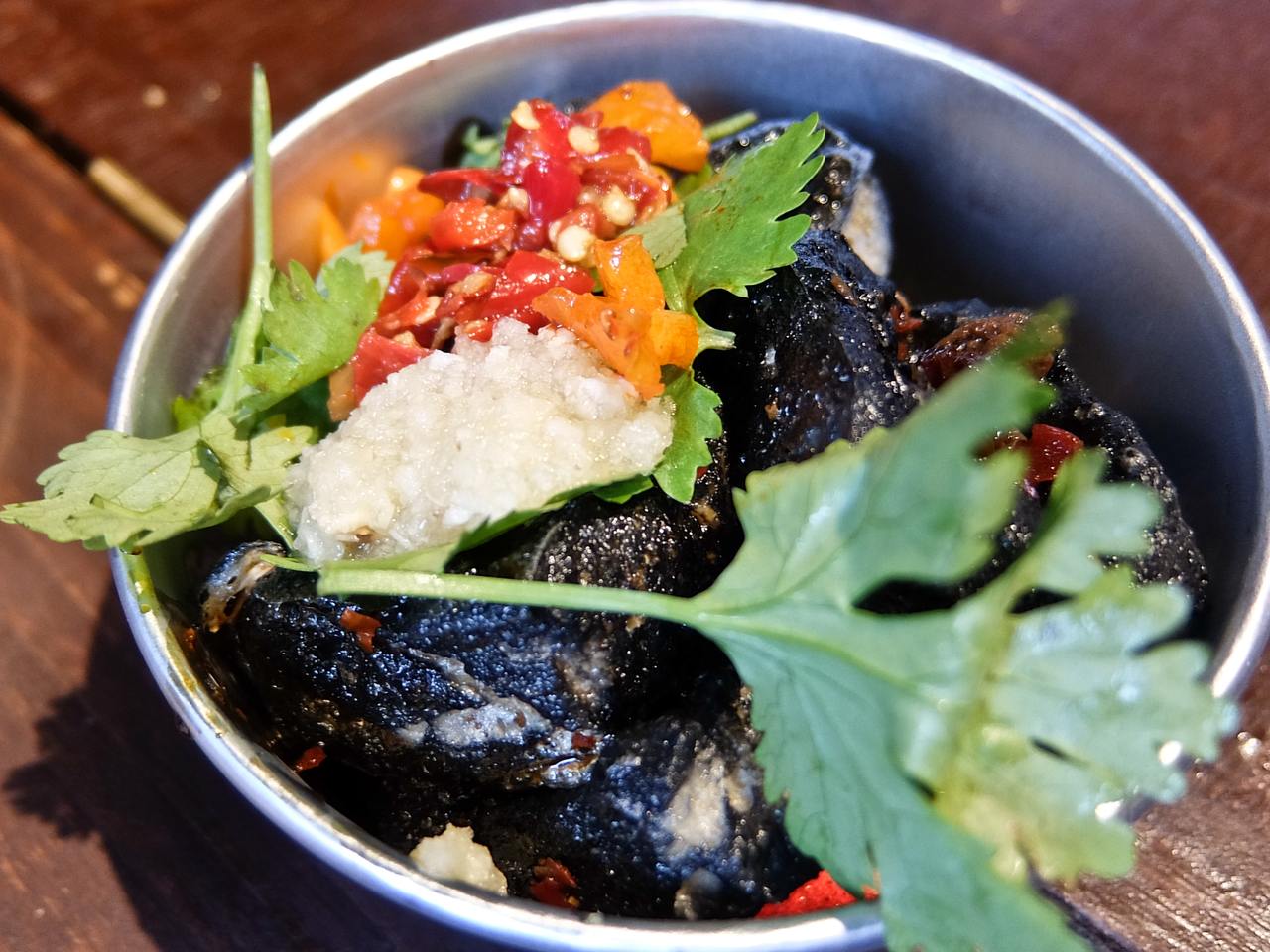 It turns black after being marinated and then it’s deep-fried and topped with chilli, ginger and coriander. You can smell it a mile off but it’s certainly worth a detour.

An hour’s drive West of Changsha is the farming village of Shaoshan, the birthplace of Chairman Mao. The modest mud-brick buildings, surrounded by lotus ponds and rice paddies, are now a place of pilgrimage. You take your place in the queue and file past his living quarters with scattered items of furniture and old photos.

That’s not all, the place is something of a Mao theme park, with souvenir stalls, a huge statue and the purpose-built Mao Zedong Exhibition Hall, Along with photos and painting,. Glass cases contain examples of his clothing, including pyjamas and swimming trunks. There’s a recreation of his bedroom, his bed covered in books, and a car given by Stalin.

In the North West of the province, around four hours from Changsha is the destination for natural wonders. Wulingyuan Scenic Area is huge, covering an area of 185 square miles and is UNESCO listed.

It’s dominated by more than 3,000 narrow sandstone pillars and peaks, many over 200 m high. Between the peaks lie ravines and gorges with streams, pools and waterfalls, some 40 caves, and two large natural bridges. It’s also home to a number of endangered plant and animal species.

The main point of entry is Zhangjiajie City where Asia’s longest cable car whisks you up 7.4km, to the top of Tianmen Mountain, at around 1500m. This is a major tourist spot and the network of paths are all nicely concreted, complete with handrails. The eroded rocks form a keyhole in the mountain but the highlight is the glass skywalks. These clear platforms hang off the side of the mountain, with sheer drops below, and are definitely not for the faint-hearted. 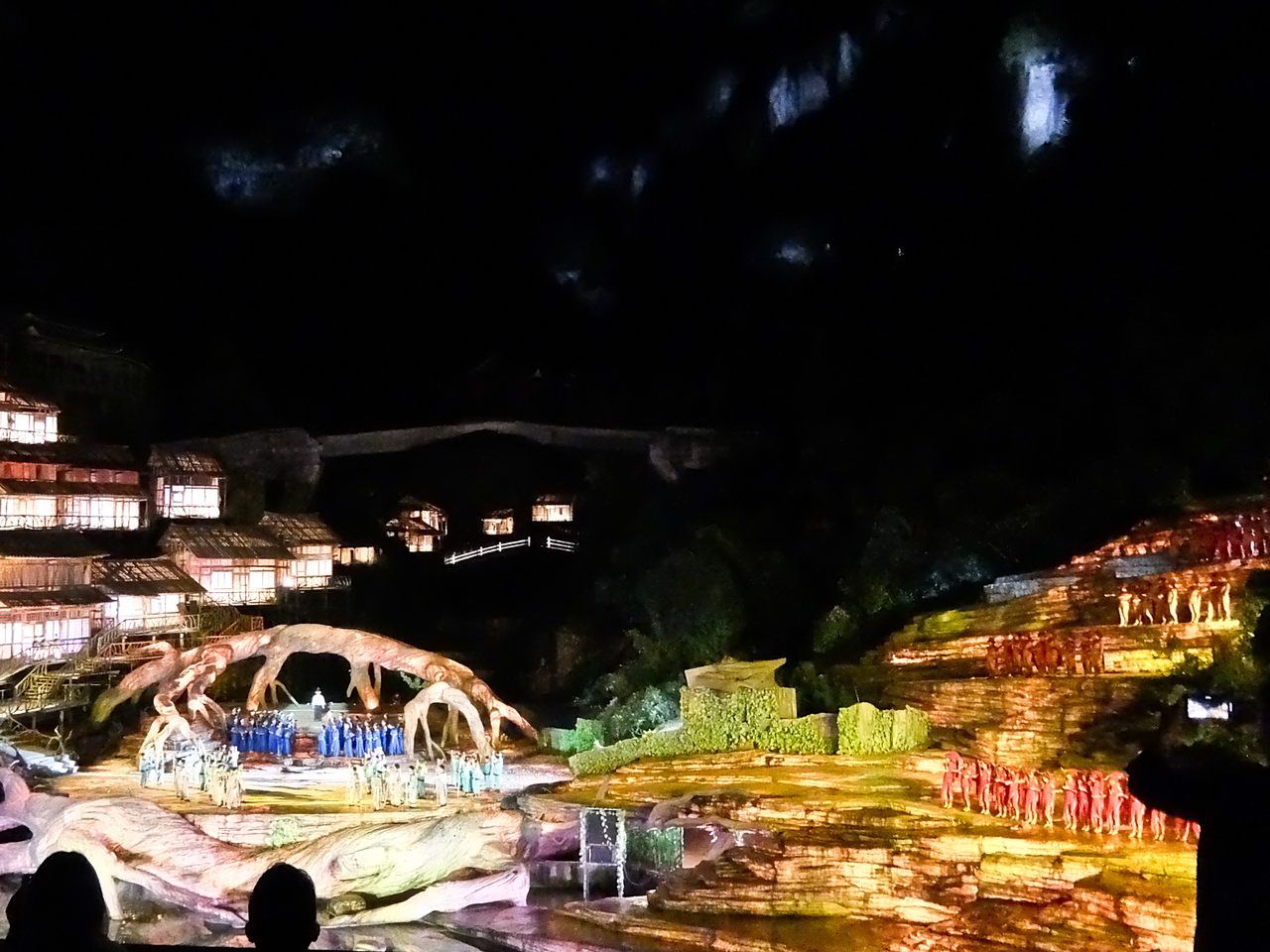 Down below, every evening there’s a performance of the Fairy Fox of Tianmen in an outdoor arena with the mountain as background. Hundreds of singers and dancers act out the saga of Woodman Liuha in a spectacular sound and light extravaganza. It’s hard not to be impressed, although you might need some help with the story. 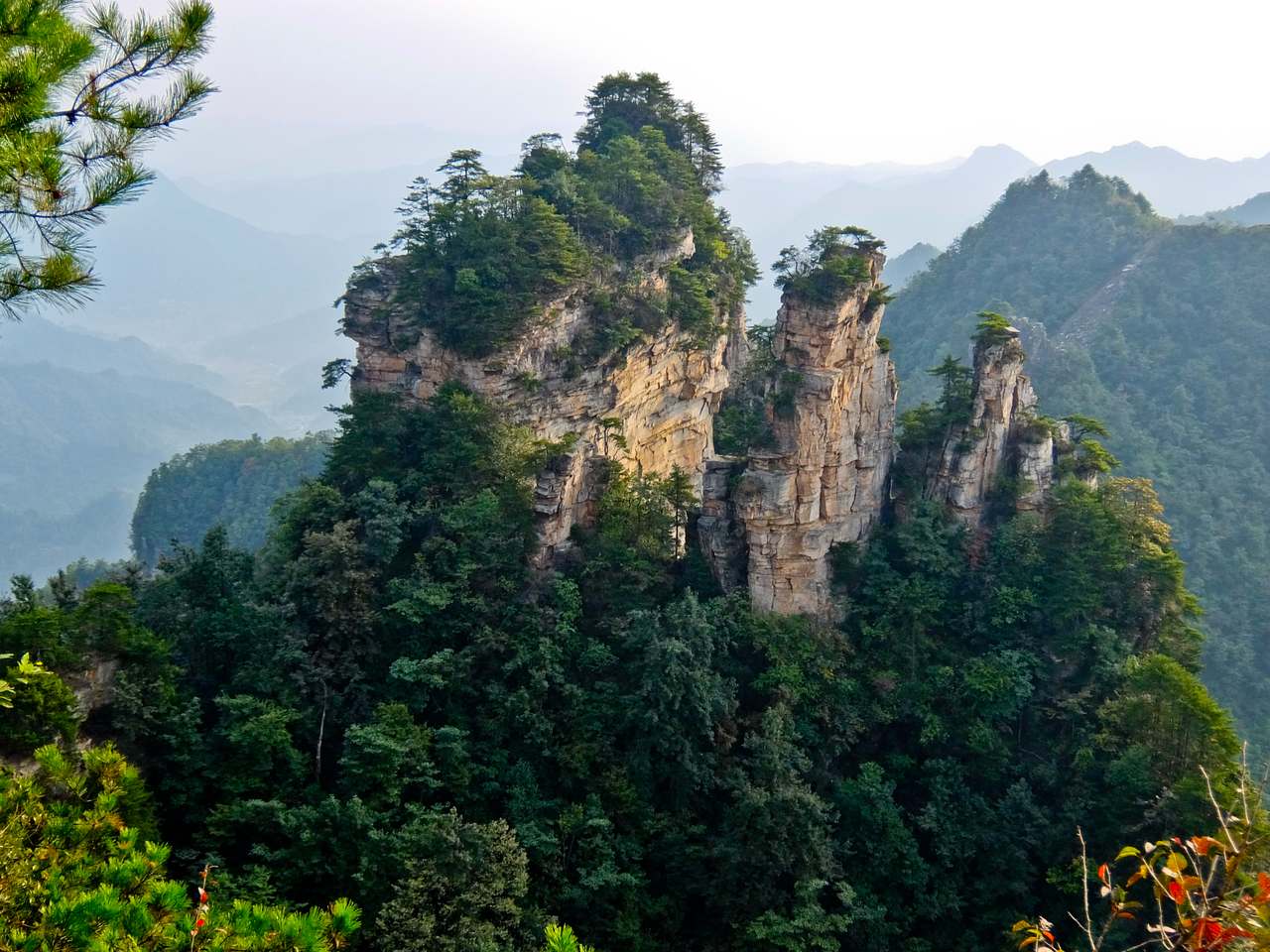 For something even more spectacular, you have to drive an hour north to Yuanjiajie. This is the landscape that inspired the scenes in Avatar. In the early morning, jagged quartzite-sandstone pinnacles, covered in pine trees, atmospherically rise out of the mist against a backdrop of higher mountains. They’re images straight out of classic Chinese paintings but get there early before the crowds. Bang up-to-date is the glass-sided Hundred Dragon Elevator, the highest in the world, which brings you back down to earth.

The Huatian Hotel makes a comfortable base in Zhangjiajie

The Huatian Hotel is in a good location in Changsha