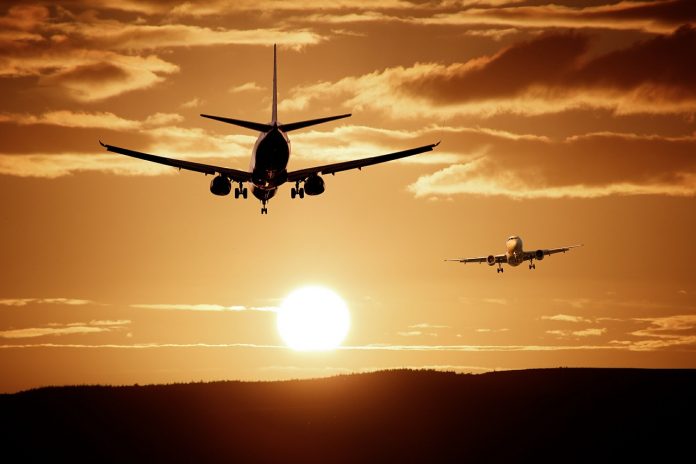 UPDATE 28 January: The US government shutdown has finally come to an end. USTA president and CEO Roger Dow welcomed the resumption, which will see federal employees back at work with pay – at least for the time being. A sigh of relief came from The U.S. Travel Association who has praised the ending of the government shutdown.

It’s day 35 of the US government shutdown. It is the longest in history and an estimated 800,000 federal employees were told to work without pay during the shutdown.

It is causing disgruntled air traffic controllers to call in sick as two pay checks in a row have now been missed.

Over the last few weeks a growing number of Transportation Security Administration (TSA) officers weren’t showing up for work. This means there are security issues at airports prompting the US Federal Aviation Administration (FAA) to halt all incoming flights to New York City’s LaGuardia Airport while there are air traffic controller shortages.

The unions representing aviation workers released a statement on Wednesday warning that the shutdown could pose serious safety risks for its members and travelers. “In our risk-averse industry, we cannot even calculate the level of risk currently at play, nor predict the point at which the entire system will break,” the statement read.

At one point, arrivals at LaGuardia were delayed for an average of nearly two hours. Departures were delayed by an average of 41 minutes. Delays were also reported at airports in Newark, Philadelphia and Atlanta. However, though the increasing shortages affected wait times at some airports, they didn’t affect planes once in the air.

President of the Association of Flight Attendants, Sara Nelson, said aviation unions had warned of the shutdown’s consequences.

“They are fatigued, worried and distracted, but they won’t risk our safety,” she said of flight attendants. “So the planes will stay on the ground. This is anything but a sickout — it is only about our safety and the air traffic controllers’ absolute commitment to it.”

Gov. Andrew Cuomo slammed President Donald Trump for the commuter chaos. He called for the historic government shutdown – in which Trump and congressional Democrats remain in a stalemate over border security – to come to an end.