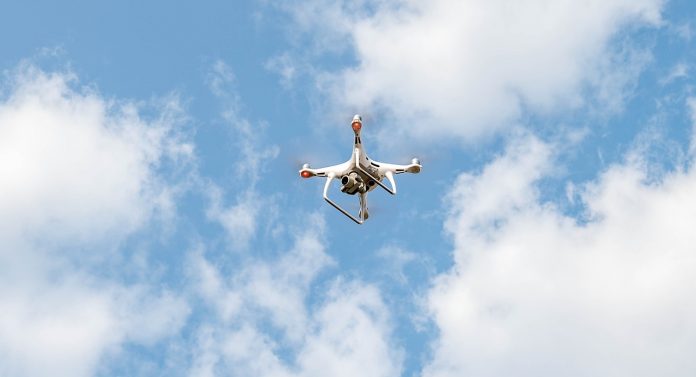 UPDATE Friday 21 December: Gatwick Airport is open again today with limited fights available. So it’s important to check that your flight is operational.

The drone pilot has still not been found, but police say they are close. Sussex Police assistant chief constable Steve Barry told BBC Breakfast TV that he was ‘confident’ the ariport had ‘everything it could possibly have’. “The key is we now have some options around the airport, there are a range of options, some of them very sophisticated, some less sophisticated, to respond to drone sightings,” he said.

Drones flying close to Gatwick Airport meant that flights out of the Sussex airport are suspended at the busiest time of year – just days before Christmas.

This has happened twice in 24 hours – once around 9pm on Wednesday (December 19). The runway was reopened at 3am on Thursday only to have to close again due to more drone sightings.

Police have said that the flying of the drones was a ‘deliberate act’ to close Gatwick Airport. It is illegal to fly drones within 1 kilometer (0.6 miles) of a UK airfield boundary, and 20 police units from two forces were searching for the perpetrators.

Yet the drone pilot continues to play and seek with the police.

“Each time we believe we get close to the operator, the drone disappears; when we look to reopen the airfield, the drone reappears,” Sussex Police Superintendent Justin Burtenshaw told the UK’s Press Association.

A spokesman for the airport said:

Gatwick airport’s runway remains closed and all flights are currently suspended following reports of drones flying over Gatwick’s airfield last night and this morning. There is significant disruption at Gatwick today as a result of what appears to be a deliberate attempt to disrupt flights.

We are extremely disappointed that passengers are being affected by this, especially at such an important time of year. We are prioritising the welfare of those at the airport by deploying staff into our terminals to look after people as best we can.

We are working hard with our airlines to get information to passengers but would advise anyone booked onto flights from Gatwick, or meeting arriving passengers, not to travel to the airport without checking the status of the flight with their airline or on our website first.

Some flights were diverted to Paris and Amsterdam and some cancelled already affecting 10,000 passengers.

Like other airlines, we diverted a number of flights due to land at Gatwick to other airports across the UK.

Gatwick has been closed to air traffic since 03:45 and travellers are advised to check with their airline for details of flight changes.