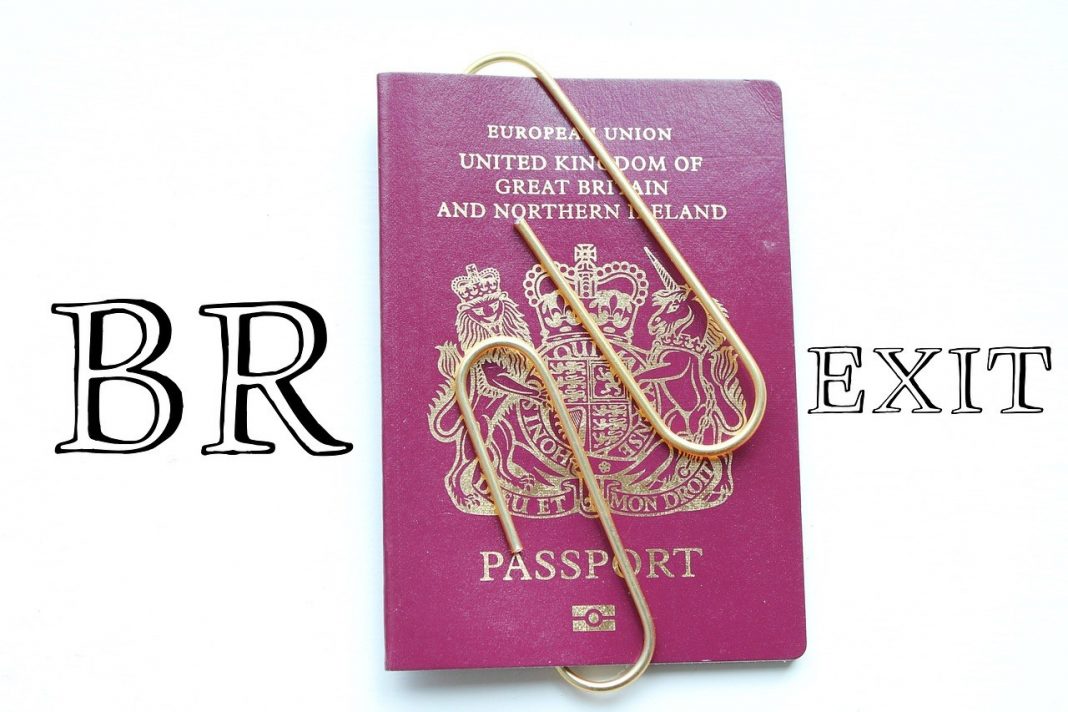 With COVID’s disruption to global travel being top of mind, it’s easy to forget that British citizens must also comply with new rules brought about by BREXiT.

At 11 pm (GMT) December 31 2020, the freedom of movement, enjoyed for more than four decades between the UK and the EU, disappeared overnight.

So what does post-Brexit holidaying across the Channel look like for Brits? We answer your questions.

Will my passport still be valid?

Anyone with a burgundy passport with the words “European Union” on the cover will still be able to use it as a valid travel document to EU countries until it expires – but without any EU perks. To use it trouble-free you will need to have:

The latter may seem an odd stipulation but it speaks to the way the UK used to renew passports with up to an extra nine months carried forward from unused time. This would be added on top of the usual 10 years.

The post Brexit status of the UK is demoted to a “third country” and strict rules apply. This means that passports that were issued with a life of longer than 10 years validity will be invalid after 10 years.

Anyone travelling from New Year’s Day 2021 will be asked to turn back if their passport does not comply.

It is thought that tens of millions of passports that are valid for longer than 10 years are in circulation and this could cause problems and delays at airports and border controls. So you must check and renew your passport accordingly.

The passport will still be valid for use within the UK and non-EU countries around the world.

New passports will be issued in the iconic blue covers that were used for UK passports before 1988 (remember those?).

British passport holders will no longer be able to join the EU fast track lanes (though popular destinations such as Spain and Portugal are considering special arrangements).

Since January 1 2021, border officials have been obliged to check that your document is valid and to ask you questions about your reasons for travel and even how you intend to fund your stay – similar to entry into the US. This, of course, will slow down the entry process and increase queues.

What’s more, your snacks may be confiscated. You will not be able to take meat, milk or products containing them from the UK into EU countries. Infant powdered milk, infant food and foods required for medical reasons are exempt up to a maximum weight of 2kg.

Will I need a visa?

Initially, you won’t need a visa, but in 2022  British visitors will need to register online and pay in advance for an ETIAS – European Travel Information and Authorisation System – similar to the ESTA visa required to enter the US. Expect to pay €7 (£6) for a three-year permit.

How long can I stay in the EU?

As the UK is now a “third country”, British travellers will have to comply with the “90/180 rule”

Both holidaymakers and business travellers can only stay 90 days (three months) visa-free in any 180 days (six months) anywhere in the Schengen area. To illustrate here is a scenario: you travel to the Schengen Area in March, April and May and leave before June 1; you then cannot return to the zone until August 31.

if you have already spent time in the Schengen Area in 2020 this won’t interfere with your allowance in 2021. The allowance starts on New Year’s Day.

The 90 days can be made up of weekend getaways and two week holidays. So you could elope for a romantic weekend in Paris in spring and then spend a two week holiday in Marbella in the summer.

To help you work it out the European Union has created an online  “short-stay visa calculator”.

People who hold a work or residential visa for a specific EU country will be treated differently.

Which countries are part of the Schengen area?

The Schengen area includes most of the EU countries except Bulgaria, Croatia, Cyprus and Romania. Ireland is also non-Schengen but is part of the Common Travel Area with freedom of movement to and from the UK and smaller islands.

Time spent in these countries will not interfere with your allowance in EU countries and will not count towards the 90-day total. Also, British citizens can stay as long as they like in the Republic of Ireland.

What happens if I overstay?

You can’t nip over the border to another Shengen country and start the 90 days again.

It’s best to stay within the rules otherwise you face an entry ban for a year. It is likely though you will get a grace period of three days. For the sake of this rule, the Schengen is treated as one country, so you can’t nip over the border and start the 90 days again. And yes they can check thanks to a central database. When you return, the frontier officials will check to see how much of your allowance has been used and remains.

If you break this rule, you may be banned from entering the EU for a while.

What can I bring back?

British travellers have been able to bring back good from the EU without any limits on the value. This has now changed. The restrictions as follows:

Incidentally, if you are caught bringing in more than your allowance you will have to pay the whole tax.

Will I be able to use my EHIC card for healthcare?

For 40 years Brits have been able to enjoy free or cheap healthcare within the EU in the same way as the locals, thanks to the EHIC card. The government says:

Your Ehic will continue to be valid if you’re travelling to the EU.

There are changes. The card will no longer be valid for use in Switzerland plus the EEA trio of Norway, Iceland and Liechtenstein.

The good news in the 27 nations of the European Union, the EHIC card can still be used as in the same way.

Either way, be sure to get fully comprehensive travel insurance.

What if I don’t have an EHIC but want to get one?

That’s tricky. A statement from the NHS says

Unless you’re eligible for an Ehic from 1 January 2021, we are not currently issuing new cards. Instead, if you need treatment abroad you should get a provisional replacement certificate (PRC).

“This is a certificate that is issued by us. The certificate is required when a customer is abroad requiring treatment but has not applied for an Ehic or does not have a valid Ehic card with them at the time of treatment.

In the meantime, the government is working on a “Global Health Insurance Card” (Ghic) but as yet there are no further details available.

Can I still drive abroad?

The good news is that UK motorists will not need an International Driving Permit to drive in the EU, Switzerland, Norway, Iceland or Liechtenstein.

The bad news is that EU nations will still be able to pursue UK drivers for offences such as speeding, failure to wear a seatbelt, using bus lanes, not stopping at a red light, not wearing a motorbike helmet or using bus lanes.

What do I need to know about my motor insurance?

From January 1 you will need a “Green Card” – an official, multilingual translation of your car insurance that demonstrate you meet the minimum cover requirements for the country you’re visiting.

You should plan to carry one for the vehicle you’re driving in the EU, EEA, Switzerland, Serbia or Andorra, from 1 January 2021. This includes driving in Ireland.

You will need to plan because this is likely to be free to obtain, your insurer will need around two weeks to process it. Carry the original with you.

Will flights be affected?

So far, flights seem unaffected by BREXIT between the UK and the European Union from January 1, 2021. This is what the transport secretary, Grant Shapps, said earlier this year:

The government’s priority is to ensure that flights can continue to operate safely, securely and punctually between the UK/EU at the end of transition period, regardless of the outcome of negotiations.

“Air travel is vital for both the UK and the EU in connecting people and facilitating trade and tourism, and we are confident measures will be in place to allow for continued air connectivity beyond the end of 2020.

What about cross-Channel transport such as Ferries, Eurotunnel and Eurostar?

All services are likely to operate as scheduled. The National Audit Office (NAO) warns that motorists taking their cars to France on ferries from Dover or Eurotunnel from Folkestone could face waits of up to two hours once the Brexit transition ends and that queues could be “much longer” in summer.

Eurostar has already been disrupted because of the coronavirus pandemic. It’s unclear how soon this will return to normal.

The EU-wide ban on roaming charges for phone calls and the internet will no longer apply leaving mobile companies freedom to bring back charges from January 1 2021. You can expect your mobile operator to contact you with their individual intentions and charges.

However, the government says it will cap the maximum for mobile data usage while abroad at £49 per month unless the user positively agrees to pay more.

The current EU pet passport scheme will no longer apply. You must obtain an animal health certificate from your vet. You must get this at least 10 days before you travel to travel with your pet. This includes travel from Great Britain to Northern Ireland.