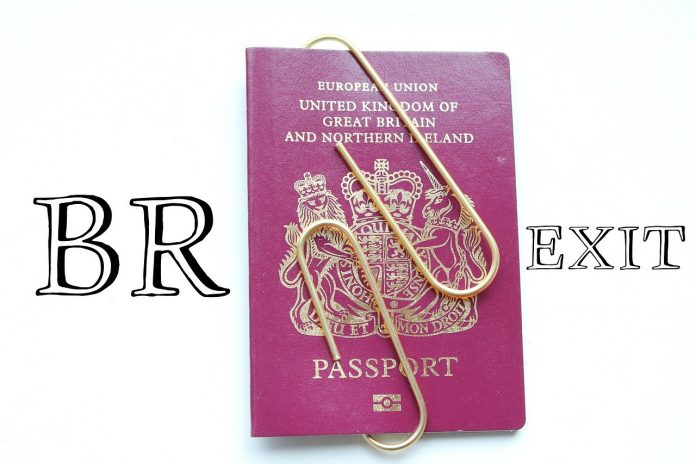 Today (08 January), the Government is rolling out its public information campaign around a no deal Brexit.

In the event that the UK leaves the European Union without a deal, then new rules will apply for British passport holders travelling to most European countries after March 29, 2019. This includes passports issued by the UK, Gibraltar, Guernsey, the Isle of Man and Jersey.

If there is no deal, British passport holders will be considered third country nationals by the countries within the Schengen area after March 29 2019 and the passport will no longer be an EU document.

Read also: The latest on Brexit – what we know to date

This means some people may need to renew their passport earlier than planned.

You should have at least six months left on your passport from your date of arrival. This applies to adult and child passports.

If you renewed a 10-year adult passport before it expired, extra months may have been added to your new passport’s expiry date, making it valid for more than 10 years.

Any extra months on your passport over 10 years may not count towards the six months that should be remaining for travel to most countries in Europe.

If your passport does not meet the new rules, you should apply for a new passport before travelling to the countries affected to avoid any problems that may arise. If you are unsure you can use this tool to check a passport for travel to Europe.

The easiest and cheapest way to renew your passport is online at www.gov.uk/apply-renew-passport.

If in doubt, we recommend you consider renewing your passport as soon as possible  to avoid any delay and for peace of mind.

How Brexit affects travel between the UK and the EU?