Is it a gamble to book a holiday to Las Vegas if you’ve little inclination to play the tables or spend hours feeding the omnipresent slot machines? Hardly.

Vegas has moved on from being a destination known primarily for betting and sin. Yes, the dimly lit casino areas in the maze-like hotels still pull in the punters. And with not a clock in sight, it is all too easy to lose track of time – and your losses.

Pedestrians will also still be assailed by groups of T-shirted Latinos distributing cards promoting the city’s sleazy side. It’s yet another obstacle to navigating the famous Strip, given the various walkway diversions in place to ensure that it is well nigh impossible to avoid a close up of all resorts en route to your destination.

But there is so much more to sample for Vegas novices or regulars. Although neglected building sites remain from recession-thwarted projects, the more affluent area of the Strip – from Mandalay Bay to the Wynn – has been burnished in recent years by upscale hotel additions such as the Aria and the Cosmopolitan. They all want you to gamble, of course. But if that doesn’t appeal to any great degree, there are endless eating, drinking, shopping, sightseeing, clubbing and entertainment options.

Let’s start with the grub. It was once true that Vegas hotel buffets scored more on quantity than quality. While that observation remains valid at some resorts, many of the high end establishments offer gargantuan feasts at (for the venues) ridiculously reasonable prices. 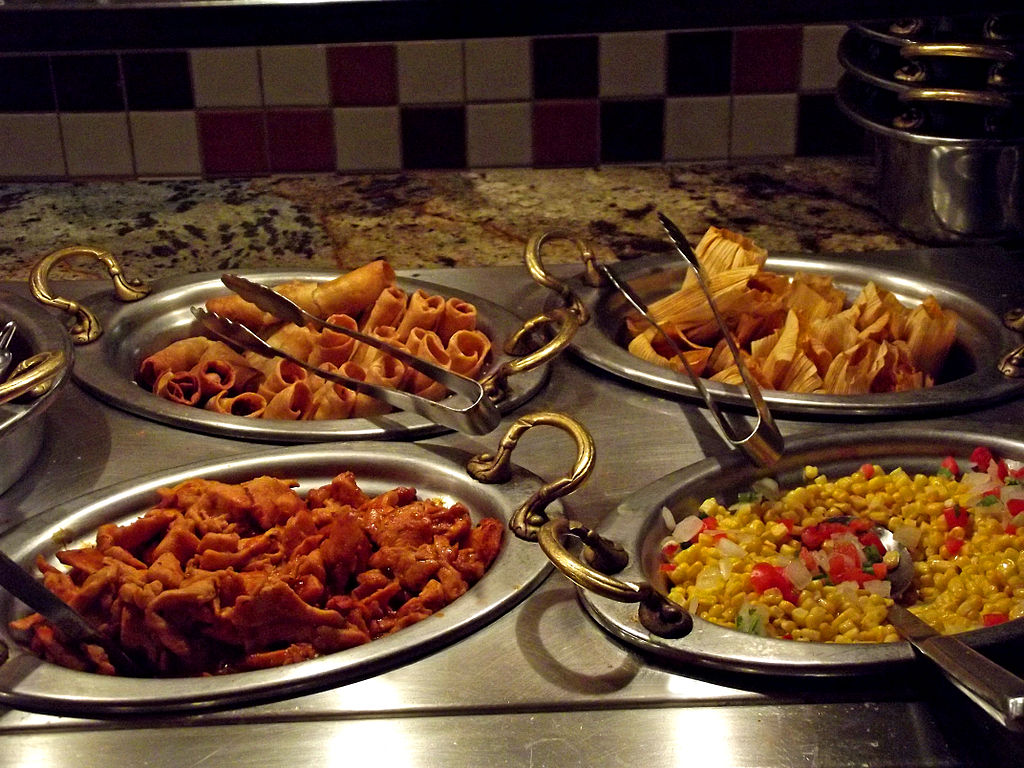 By common consent, one of the best, if not the ultimate buffet, is the bright and buzzy Bacchanal at Caesars Palace. The queues are longest at weekends, unsurprisingly given that the 45 dollar champagne brunch comes with unlimited fizzy refills. The cavernous dining area sits 600, although with the space between tables and the modern, elegant decor, it does not feel as though you are dining in a mass catering operation. At least, that is, until you visit the constantly replenished buffet stations that wind around the room from the entrance. Having taken a pre-prandial tour, we (in order) targeted the Asian food area (sushi and some excellent dumplings); seafood (shrimp, lobster and the hugely popular crab sticks); meat (the Sunday roast, naturally) and in a champagne haze, a two-pronged assault on the dessert stations, where crepes are prepared to order, in my case with a cinnamon sugar topping.

Beyond the buffet, most hotels have top notch restaurants, many offering Happy Hours to encourage trade in the quieter periods. At our own hotel, the Luxor, we ate heartily at the signature restaurant, Tender, offering mostly American reared or caught steak and seafood, with some fine US wines to wash your choices down. We took the expert advice of our charmingly efficient waiter on the latter, but made our own decision from the daily specials – a 36oz Angus beef ribeye for two, sourced from a ranch in Washington, according to the menu, and mouth-wateringly tender. Despite our best efforts, we couldn’t finish it, but it was well worth the effort.

In common with most of its neighbours, the Luxor also competes for your non-gambling or dining buck, in this instance through two adjoining exhibitions, Bodies, about the human form, and Titanic, an intriguing take on the doomed voyage, featuring artefacts salvaged from the sunken vessel. What gives the display a personal touch is the stories of crew and guests, from those in luxury suites, which in today’s terms would cost $100,000-plus, to travellers in the humblest third class accommodation. Poignantly, each visitor receives a boarding pass bearing the name of a Titanic passenger, featuring personal information and the reason for their voyage. You do not find out until the end of the exhibit whether they survived or died. Mine was a young Norwegian who had settled in America but often travelled back to Norway to visit family. He was among the victims. His brother was due to travel with him but had a premonition of misfortune and did not accompany him.

However, our cultural highlight was the Mob Museum, a good excuse for those staying on the Strip to visit the downtown area – if you don’t have a car, a 24-hour bus pass costs $8. The standalone museum not only engagingly tells the story of organised crime in the States. In the process, you also learn a great deal about American, and indeed Vegas history. We were there three hours and could not do it justice.

Show-wise, there are plenty of titles familiar to British audiences – Jersey Boys, Blue Man Group, for example – different takes on the Cirque du Soleil theme, old style variety bills, tributes to musical genres, theatre with food included (good for budget) and some more risqué productions. Standard prices can be as steep as some of the Vegas architecture but there are discount ticket booths where you will find significant reductions on most of the shows. 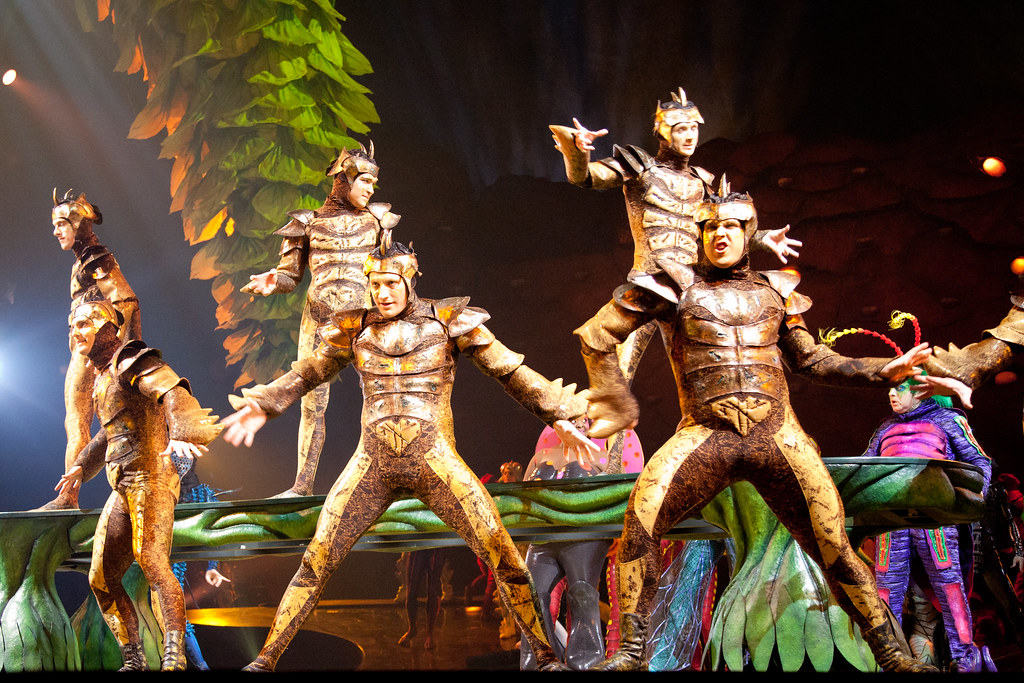 Savvy shoppers will forego the hotel retail areas for discount malls such as Premium Outlets, which is represented at both ends of the Strip (easily accessible by public transport) and offers huge savings on major brands. Even savvier shoppers will register online beforehand to receive additional discounts.

And if you don’t beat the casinos, at least become a temporary High Roller, courtesy of the eponymous and centrally located attraction which is the Nevada equivalent of the London Eye. It’s cheaper before six and for five bucks extra you get a pod with a bar and all the drink you can consume in what is endearingly referred to as the “happy half hour”. After a few quick JD and Cokes, the Vegas skyline revolves in dizzyingly pleasing fashion.

Barry Toberman has worked for national journals and music magazines, reporting and editing on news, sport, entertainment and lifestyle. Author of a biography of Elton John, he has also written widely on travel, particularly America, European cities and the Caribbean.

Six tips to enjoy luxury travel on a budget