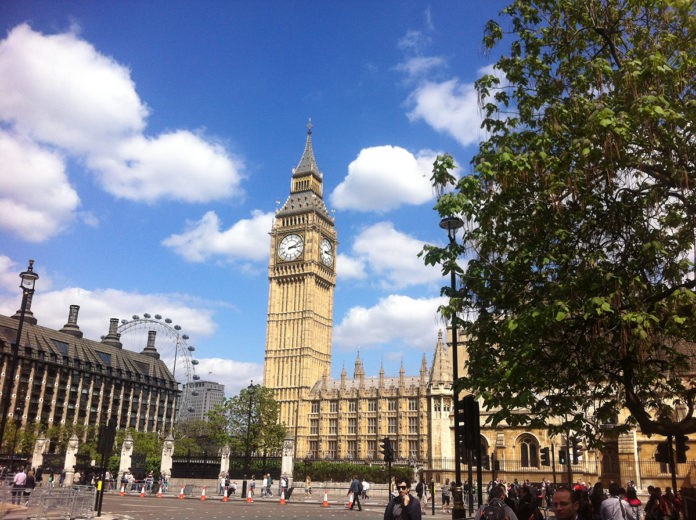 Hear all about it! Big Ben is about to be silenced.

The world heritage site, which overlooks the Thames, sits in the belfry of the Grade I listed 96 metre Elizabeth Tower. It is part of the Palace of Westminster, London’s parliament building and is probably the most instagrammed attraction in Britain.

The Bell has rung every hour of every day for 157 glorious years. But now a century and a half later, the hammers that strike the 13.7 tonne bell will be locked and disconnected from this landmark and even iconic clock on August 21. And it won’t be connected again for around four years.

That means as New Year’s Eve edges into midnight there won’t be the familiar and somehow reassuring bong that heralds in the new year. The four quarterly chimes will be silenced too. London’s soundscape will be worse off.

Why is Big Ben being silenced?

Word from the House of Commons says that the enforced silence is due to renovation works that need to be carried out. The next time Londoner’s will be privy to the appealing peals will be in 2021.

“This essential program of works will safeguard the clock on a long term basis, as well as protecting and preserving its home, the Elizabeth Tower,” said Steve Jaggs, Keeper of the Great Clock.

If you feel sad about this, you can join others at nearby Parliament Square to hear the final bongs of what is also known as “The Great Bell”, next Monday.

What renovation does Big Ben need?

Big Ben will be dismantled piece by piece and each cog will be restored. The clock’s four dials will be cleaned and repaired and their cast iron framework renewed and the hands removed and refurbished.

But don’t worry, a clock face will be visible at all times telling the time silently. It will be powered by a modern electric motor until the original clockwork mechanism is reinstated.

There are also four quarterly bells – they don’t have names – which chime every 15 minutes. These will also be silenced so as not to deafen the engineers as they go about their work.

UPDATE: After a lot of complaints there are now plans the bell to chime on New Year’s Eve and Remembrance Day. But in case the plans don’t stick, or if you have withdrawals symptoms in the meantime, just visit this page again: