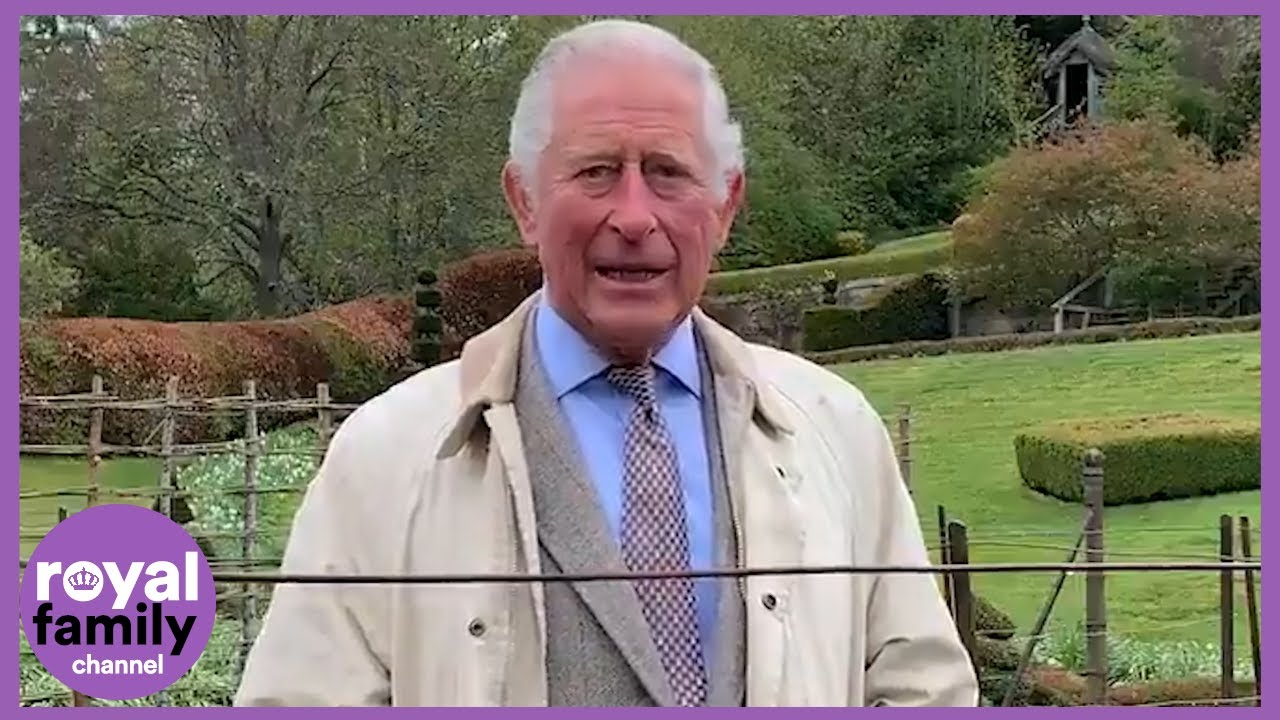 Prince Charles has urges ‘pickers who are stickers’ to help farmers with the picking of fruit and vegetables.

The Prince of Wales is supporting the Pick for Britain campaign which has appealed to people to join in the effort to help farmers harvest their crops.

Typically migrant workers come to the UK in June to help with harvesting but travel amid the Coronavirus pandemic is hampered.

‘We are acutely aware that we are about to start the British season in fresh produce in soft fruits and salads.

‘We estimate that probably only about the third of the migrant labour that would normally come to the UK is here – and was probably here before lockdown.

“We are working with industry to identify an approach that will encourage those millions of furloughed workers in some cases to consider taking a second job helping get the harvest in June.

“It’s not an issue at the moment since the harvest has barely begun. But we do anticipate that there will be a need to help recruit staff for those sectors in the month of June.”

COVID-19 crisis: Will travel insurance cover me for COVID-19 in the future?