Home Travel News Q&A: Could you clarify, am I allowed to go on holiday to an amber listed country?
Travel NewsUnited Kingdom

Q&A: Could you clarify, am I allowed to go on holiday to an amber listed country?

Q: They say it’s not illegal but on the other hand the government is saying don’t travel to an amber listed country for leisure. So can you clarify: am I allowed to go on holiday to an amber list country?

Yes, you can even though the government is urging travellers not to holiday in amber list countries. It is not illegal it is guidance. The proviso is that take all the required PCR tests and that you self-isolate on your return or face a fine of up to £10,000. 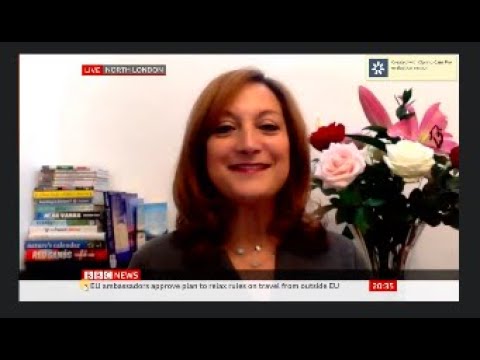 The confusion arises because Secretary of State for transport Grant Shapps and Prime Miniter Boris Johnson are telling holidaymakers not to travel to amber countries unless it is essential.

“I think it’s very important for people to grasp what an amber list country is: it is not somewhere where you should be going on holiday, let me be very clear about that.”

Opposition leader, Sir Kier Starmer, accused the government of confused and contradictory messages and asked the question on everyone’s mind:

“if he (Boris Johnson) does not want people to travel to amber list countries, why has he made it easier to do so”.

The response from the PM is that he wants people to use their common sense when given guidance rather than legislate.

To add fuel to the confusion, the “don’t go” message comes at a time when EU ambassadors have approved opening borders to fully vaccinated holidaymakers from Britain. This is all the more tempting for both travellers to go and for tour operators and holiday companies to sell holidays.

Despite the EU move the UK traffic light system remains in place leaving France, Italy and Spain on the amber list.

There is also talk of a vaccine passport for travellers to get into EU countries more easily without the need to quarantine.

ABTA: Most popular destinations for 2022 as travel...