Afternoon tea and a G&T? That will do nicely.

I am a big fan of a cuppa, but at That Gin Company, the new watering hole in Warwick, tea makes way to a G&T alongside the traditional British. Afternoon Tea. As serendipity would have it, I am a big gin fan so I had to try out the fare.

That Gin Compay hides behind a stylish black facia in Swan Street. Owner Steven Bazell. Steve has had 20 years of experience in hospitality and has become a true gin aficionado and runs this local distillery. Steve’s total sum of equipment for distilling his gin is a 20L still which produces 15 litres of gin at a time.

You can spot the house gins as they have a black label and are flavoured using one of their 80 recipes.  The bar also serves gins produced elsewhere – including the locally made Pinnock range whose gin school we attended the night before. Busy man, yet he had time to extend an effervescent welcome. 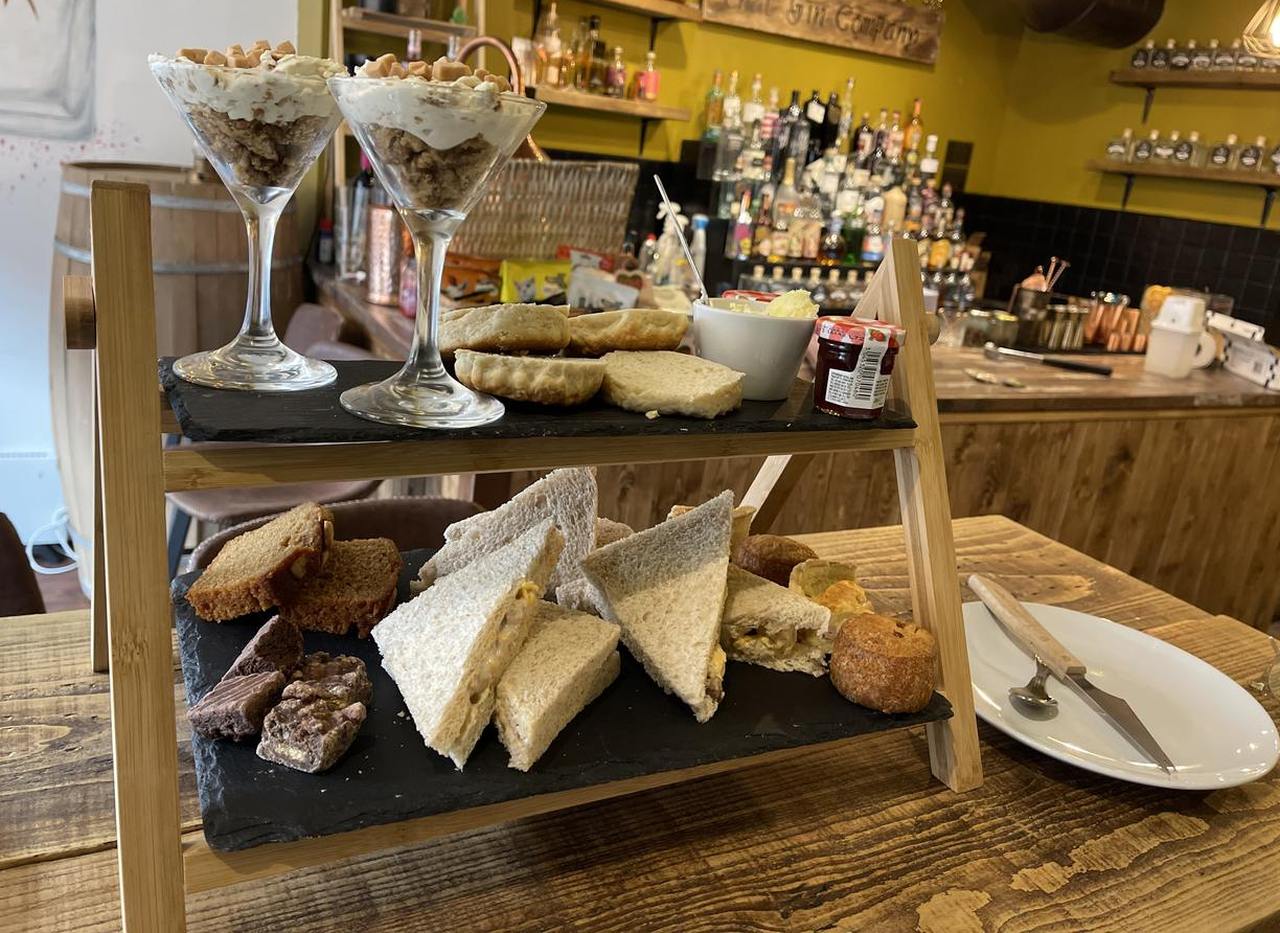 Afternoon tea at That Gin Company

The Afternoon Tea was already waiting with an abundance of delights. Sandwiches (without the crust, of course) were Coronation chicken, egg mayo, tuna mayo alongside quiches, mini pork pies, banana loaf, homemade toffee and fudge cheesecake served in martini glasses, and of course scones, cream and jam.

It was delicious and so filling we had no choice but to forsake dinner that evening.

Steve made the following gin for us to sup alongside the Tea.

This was a delicious experience in a convivial environment in the front of the bar. Further in there are booths where you can enjoy sharing deli boards and various homemade cheesecakes. 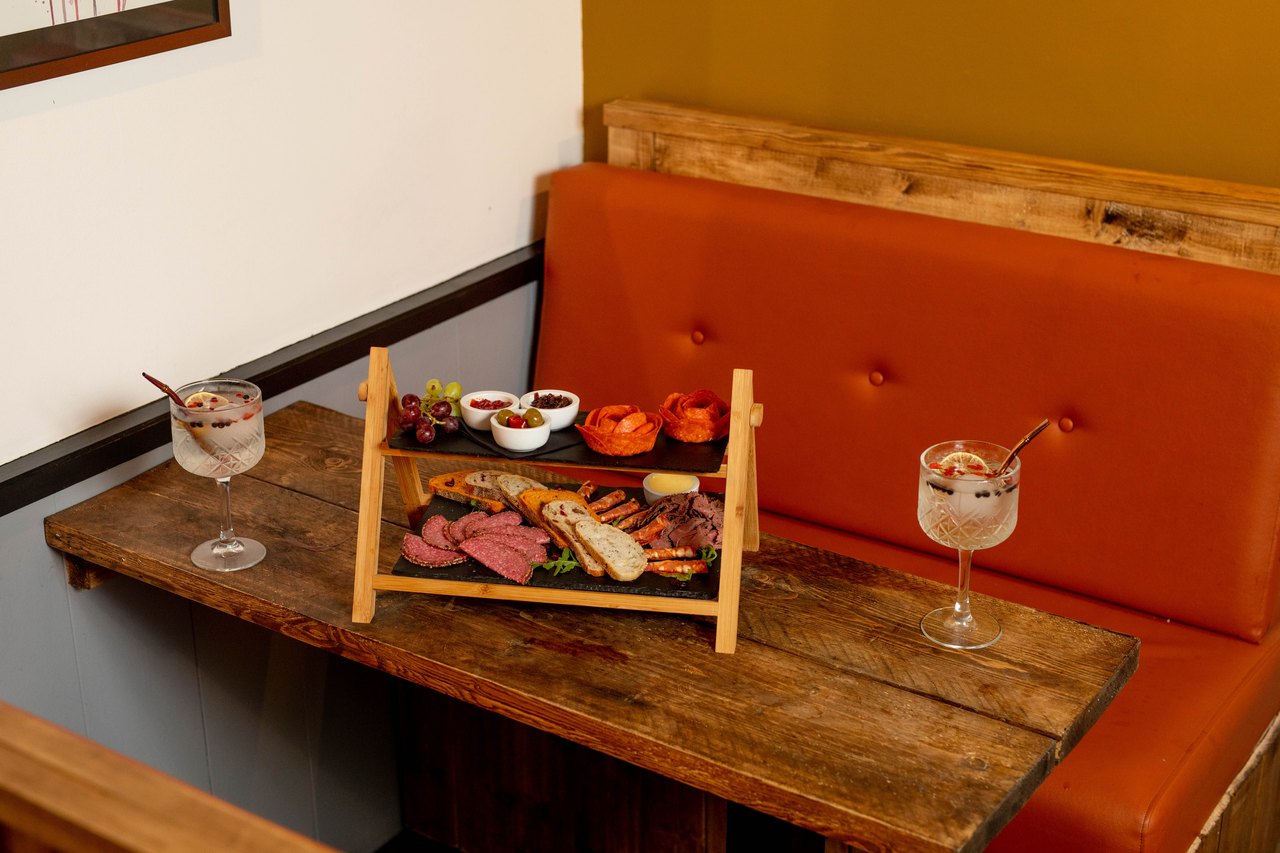 The bar does have rums, wines, proseccos and of course cocktails for those who don’t fancy a gin “though I’ve yet to come across someone who doesn’t” says Steve.

How much: Afternoon tea costs £24 for two people. Gin is extra.

Q&A: I’ve got a 24-hour stopover in Singapore, what is there to do?