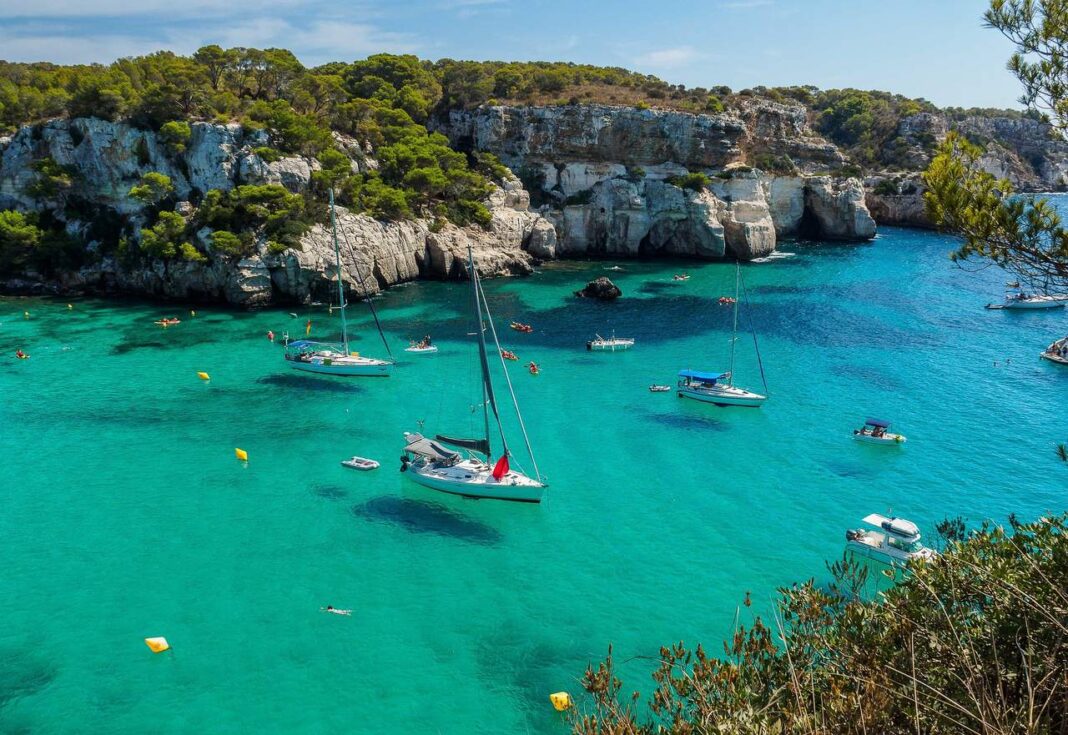 It’s good news for UK holidaymakers longing for a holiday under the Spanish sun: quarantine for British arrivals has been lifted.

The foreign affairs minister Arancha Gonzalez Laya said this measure has been put into place regardless of UK’s quarantine rules “out of respect” to the 400,000 Britons with second homes in the country. The hope is that the UK will reciprocate.

We will allow British visitors to enter Spain just like the rest of the European Union or Schengen area from June 21 freely and without the need for quarantine.

Spain’s lockdown is all but over. Beaches have already opened while restaurants and attractions such Mezquita-Catedral in Cordoba, the Alcazar in Seville and Bilbao’s Guggenheim museum have already opened their doors – social distancing and hygiene protocols are in place.

Currently, the Foreign and Commonwealth Office is advising no travel unless it is essential. Although it is not illegal to travel this does mean that getting travel insurance is unlikely and holiday companies are not allowed to operate tours. And if you do jet off to Spain you will have to face a 14-day quarantine on your return.

Budget airlines such as Ryanair and easyJet have announced plans to resume flights. Ryanair has already begun its lift-off to coincide with Spain’s lifting of restrictions but the Iriish carrier’s official date is July 1, when flights “key holiday airports” in Spain, Portugal, Italy, Greece and Cyprus will be operational.

Tui travel company intends to resume holidays from July 11 to eight European destinations including Ibiza, Palma, Corfu, Crete, Rhodes, Kos, Lanzarote and Tenerife. The Anglo-German company is planning to operate 44 flights a week carrying 8,000 passengers (4 per cent of its normal numbers) to Spain and Greece from Gatwick, Manchester and Birmingham. The company aims to increase its short-haul offerings by 50 per cent by August.

Now is the right time to relaunch. It is what we would think of as small but really important because clearly you cannot restart a business like ours with everything going on day one.

Passengers will be required to wear masks on the flights and local laws include social distancing.

However, small tour operators must wait for the green light from the Foreign and Commonwealth  Office before they can resume operations.