Israel won the Eurovision Song Contest for the first time in two decades on May 12, 2018 when the flamboyant Israeli singer, Netta Barzilai, snagged first place with her idiosyncratic anthem “Toy”. 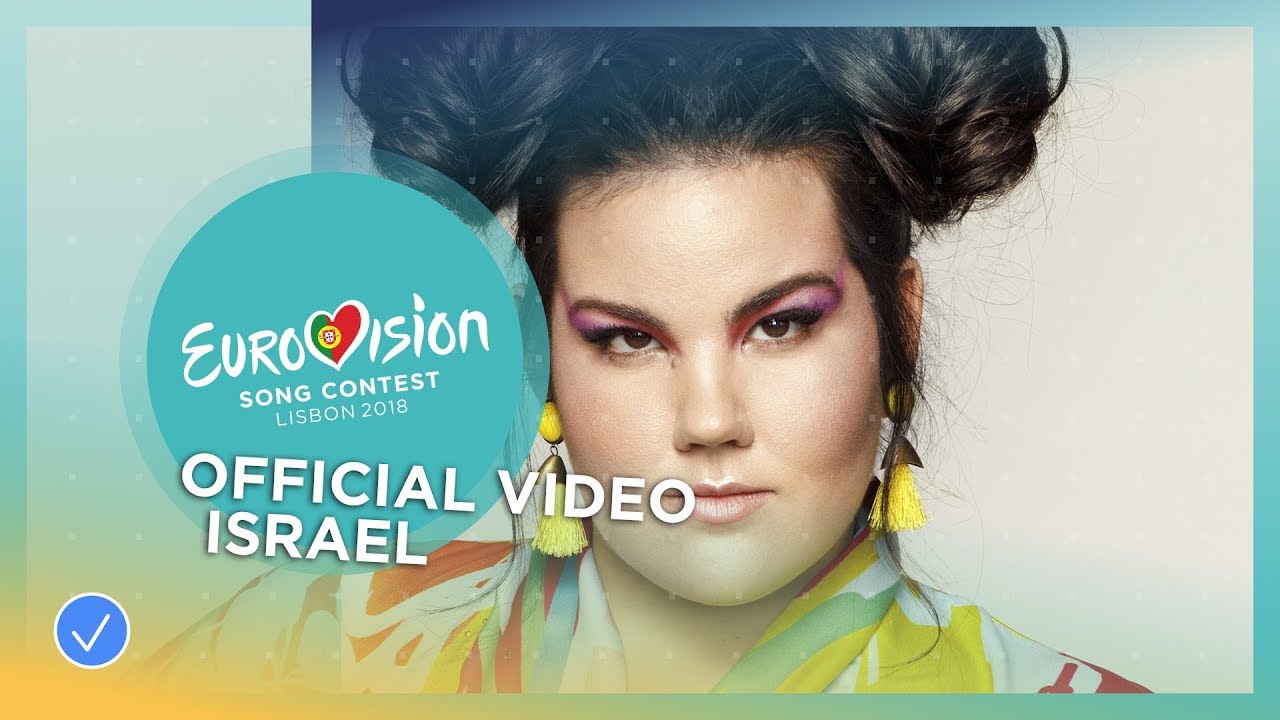 It was watched by 186 million viewers.

But not everyone was happy about the decision. Culture Minister Miri Regev that she had hoped the competition would be hosted in Jerusalem.

The city is Israel’s financial and cultural centre, an international hub of art and creativity, commerce and trade, and media and academia. It is also one that celebrates pluralism and tolerance, warmly embracing the many communities that compose its unique human mosaic.

This year the Tel Aviv was one of the host cities of the 2018 Giro d’Italia Big Start as well as the 2018 European Judo Championships.

The Eurovision is perfect fit for our city, which has been internationally acclaimed for its vibrant energy, creative spirit, its lively cultural scene and its celebration of freedom. We are looking forward to host a joyful and Nonstop event, in the spirit of Tel Aviv-Yafo.

Tel Aviv is eager and ready as ever to host large events, and the Eurovision Song Contest is a fantastic opportunity to expose our Non-Stop city. The contest will take place at the Tel Aviv Expo – Israel’s largest and most sophisticated venue – and the other events will show the unparalleled variety of cool, fun, energetic and unique locations that make our city the perfect destination for all purposes. Let the countdown begin!

USA has the most instagram-worthy route in the world