The iconic British Museum has been named number one museum in the UK in this year’s Traveller’ Choice awards.

In fact, this London museum, dedicated to human history, art and culture and with an incredible 8 million works including collections from Ancient Egypt, the Greek Bronze Age and the Roman Empire, is also named fourth best rated museum in Europe and eighth in the world.

Award winners were determined using an algorithm that took into account the quantity and quality of reviews and ratings for museums worldwide, gathered over a 12-month period.

The British Museum is delighted to be number one in the TripAdvisor Traveller’s choice awards in the UK and to appear in the Europe and World lists. The Museum’s world collection has always been a draw for visitors but it is wonderful that visitors enjoy and rate their visits so highly.

London is also home to the UK’s second best rated museum, which is also the seventh best rated in Europe and 12th in the world, the Victoria and Albert Museum. Free to all visitors, the museum houses a permanent collection of over 2.3 million objects from architecture, furniture, fashion, textiles, photography and more. 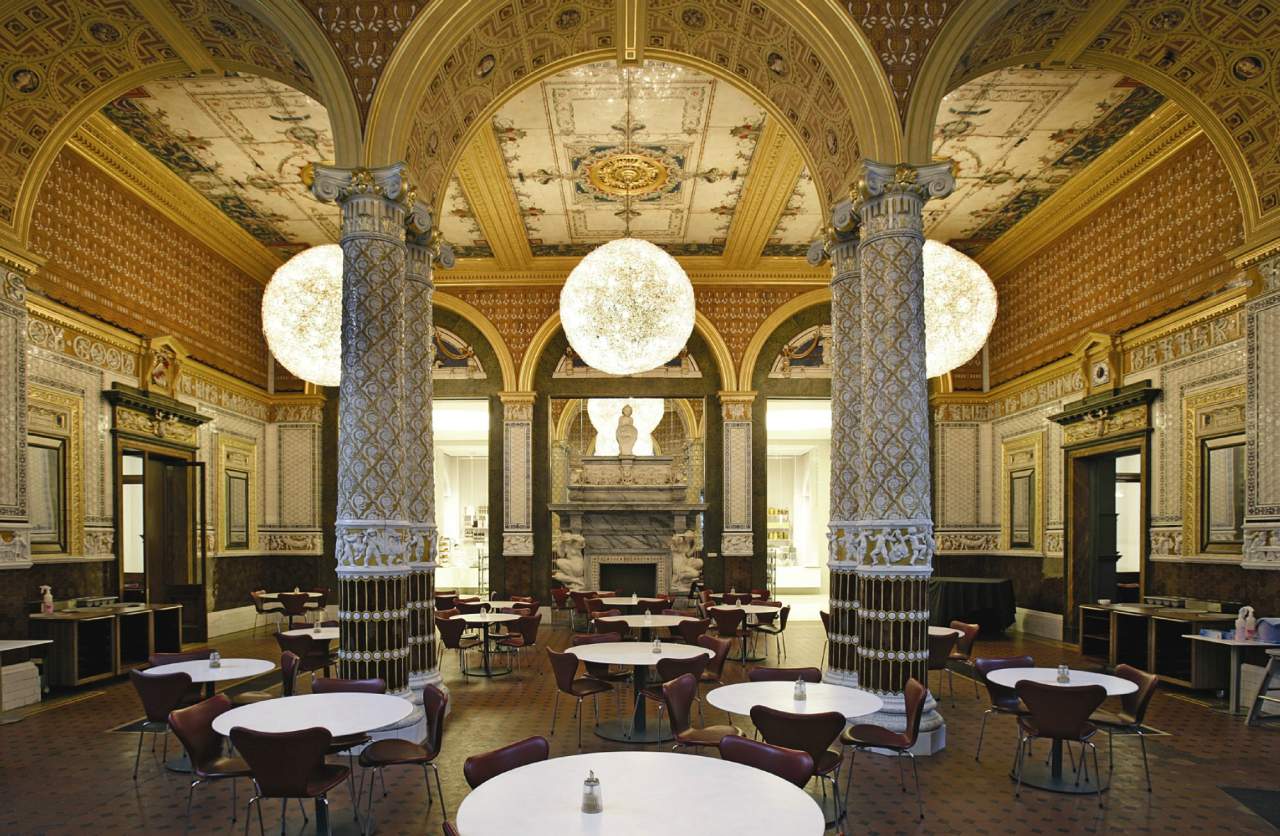 It’s not just London performing well. Seven of Europe’s top 25 museums are located in the UK, making the UK home to more winning museums than any other European country. The aforementioned British Museum and Victoria and Albert Museum take fourth and seventh place respectively. 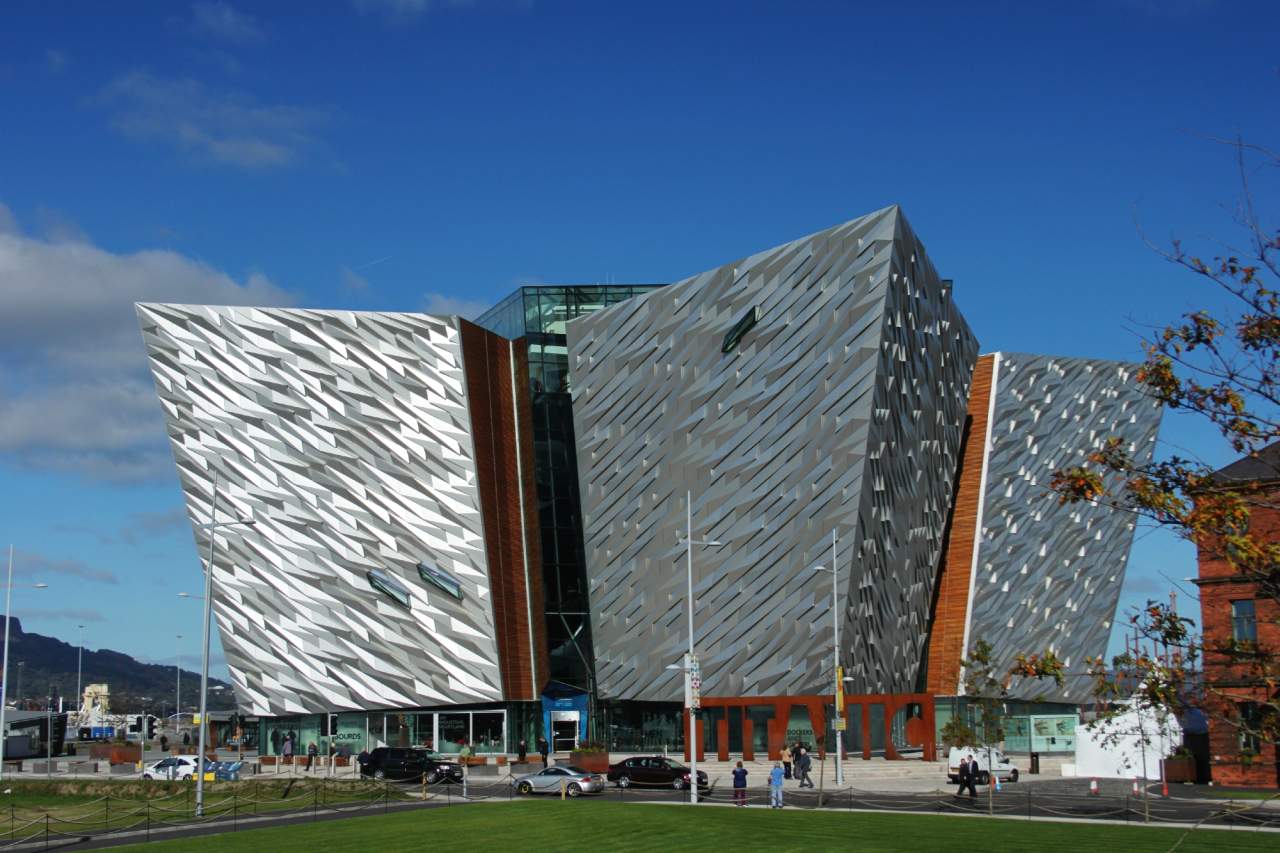 Other UK winners this year include Titanic Belfast and Glasgow’s Kelvingrove Art Gallery and Museum which take eighth and ninth place in the UK respectively.

Once again the UK comes out on top with more winning museums than any other European country and the free admission that most of them offer make a visit to one of the UK’s top ten museums a great value day out.