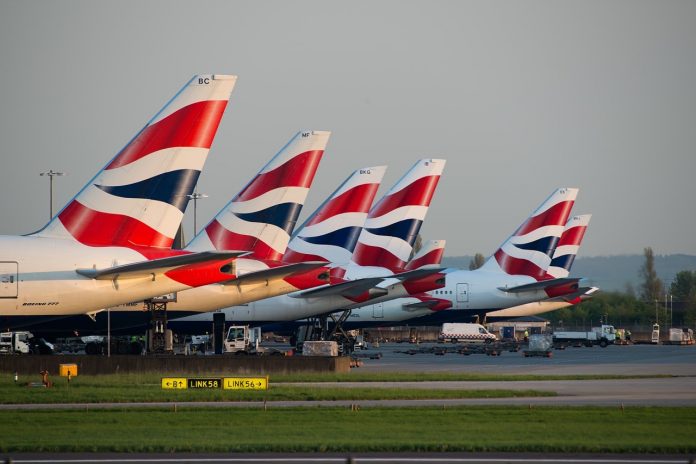 An extra tax of 8% is to be imposed on flights out of the UK from 1st April as outlined in last Autumn’s UK budget. This makes UK holidaymakers the most heavily taxed in the world and this is due to go up again next year.

The hike in Air Passenger Duty (APD) represents a massive increase of up to 360% on flying since 2005 when flights to Europe were just £5.

This adds £250 to the cost of a family of four flying to Florida and about £360 for the same family flying to Australia.

Incidentally, visitors to Britain also have to pay the duty on their return journey.

The amount of tax levied is generally set according to the distance of flights from London to the capital city of the country to be visited. Europe is in band A. Visiting destinations in Europe will cost the least. Canaries for example (1,787 miles) will cost £13 per person because it is within the 2000 mile cut-off point.

The changes in APD will also see it extended to private business jets for the first time.

Tour operaters and travel agents fear that the tax will price ordinary families out of flying abroad and may even mean smaller tour operators, that are already struggling, may not survive at all.

The Government has repeatedly said it looks to travel and tourism as one of its key drivers of growth but instead of listening to concerns that APD is stunting this growth, not only in travel but in the wider economy too, it has chosen to significantly increase the tax burden.