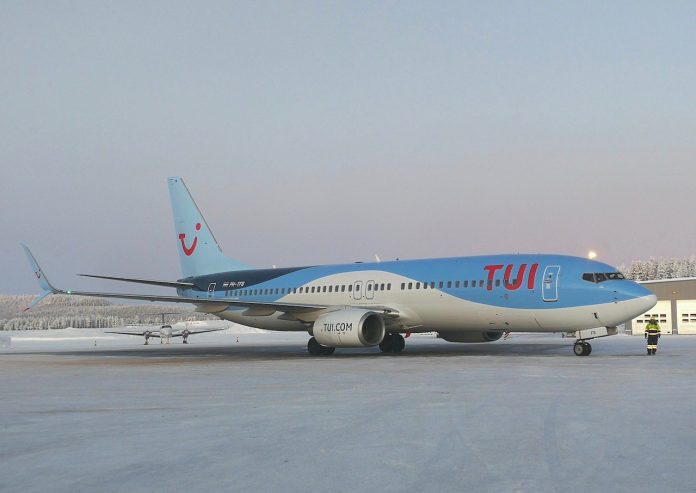 Britain is under siege by severe weather conditions and the Big Freeze is inevitably causing flight delays and cancellations.

Tens of thousands of travellers have been affected by the cancellation of hundreds of flights and the weather shows no sign of easing until March 04.

So far more than 200 flights have been proactively cancelled at Heathrow so that they can keep the remaining 1,000-plus arrivals and departures on schedule.

Flights in and out of Gatwick, Luton and Stansted airports are also being cancelled.

A spokesman at British Airways said:

Due to the severe weather conditions and restrictions and potential closures at some airports we fly to and from, we have been forced to cancel and merge some of our flights on Thursday and Friday to ensure that we protect the rest of our schedule.

Are you entitled to compensation?

Passengers whose flights are cancelled or heavily delayed by bad weather are not entitled to cash compensation as the weather conditions and the snow are classified as an “extraordinary circumstance”.

But you can expect some care such as meals or an overnight stay if you are stranded. However the likelihood is that you will be offered a refund or be booked on an alternative flight.

We recognise the uncertainty that the bad weather may be causing customers and have therefore introduced a range of flexible rebooking options for customers flying to or from London Heathrow, London Gatwick or London City airports.

For more information on compensation, read Are You Entitled to Airline Compensation?