Virgin Australia in administration, but say “it’s not the end”

Following the grounding of half its fleet due to global travel bans today (Tuesday 21s April) the airline, already struggling with a long-term £2.55bn/ $3.17bn debt, has entered voluntary administration.

Richard Branson who has already pumped $250 million into Virgin Group companies in response to the pandemic, made a last-ditch attempt to get a loan from Australia’s government.

Despite offering his beloved Necker Island estate in the Caribbean as collateral the bid failed.

Staying upbeat the airline is now seeking new buyers and investors and in the meantime, they say that during the period of administration, said there would be no redundancies and all Virgin employees would keep their jobs.

“Our decision today is about securing the future of the Virgin Australia Group and emerging on the other side of the Covid-19 crisis.

“Australia needs a second airline and we are determined to keep flying.”

He told Sky News Australia that Virgin Australia “will be back leaner and meaner and more robust” as the industry tackles “the biggest crisis” that’s ever been faced in its history: 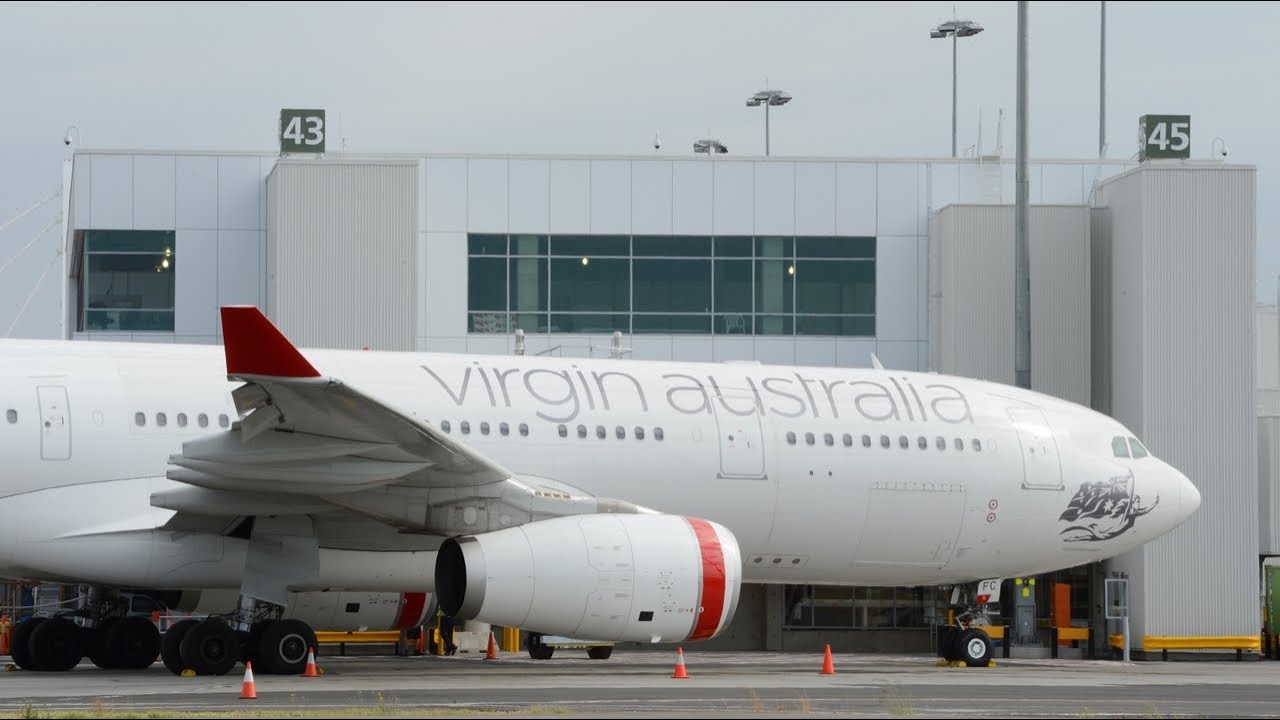 However, this may not happen if Vaughan Strawbridge and his team of the appointed administrators Deloitte’s, can successfully sell the whole airline to a new owner.

Regarding future flights, Scurrah said people with bookings on Virgin should “expect to fly” once the restrictions on travel are lifted saying that the plan is to keep flying during administration.

Prior to shut down, Virgin Australia had flown about 130 aircraft to 41 destinations including some international routes to New Zealand, Bali, Fiji, Tokyo and Los Angeles.