In December 2015, Pound Sterling stood strong against the Euro, the Dollar and other global currencies. During January 2016, its sudden slide – by 13 cents against the Euro, in particular – took many people by surprise. How will this affect consumers’ travel decisions?

Although currency fluctuations shift according to the laws of supply and demand, the start of 2016 has proved surprising. In November 2015, the British Pound Sterling (GBP) was trading against the Euro (EUR) at 1.43 and against the US Dollar (USD) at 1.52. By late January 2016, these dropped to 1.31 and 1.42 respectively representing a whopping fall of 13 cents in just a few weeks.

GPB versus EUR and USD in previous years

With GBP having slipped from its recent heights against some currencies but not others, how should savvy holiday makers and those who want to spend their money abroad make the most of currency exchange?

“The biggest problem with sending money abroad is the lack of transparency in the exchange rate that banks use. Even when banks say ‘free’ or ‘no commission’, they charge an extra fee by offering the customer a poor exchange rate. So even when the rate moves in your favour, it’s almost impossible to work out if you’re getting a good deal from your bank.

“Focus on the exchange rate your bank or broker gives you, and compare it against the real exchange rate on Reuters or XE. At TransferWise, we always use the real mid-market rate – without the mark-up rate and fees charged by the bank.”

Dominic Baldwin, senior FX broker at CornhillFX believes that most travellers take exchange rate movements in their stride. He says:

“The ‘man on the street’ generally thinks the rate against the Euro is roughly 1.30-something, and does not revalue the cost of the holiday based on market fluctuations. For example, if a family was thinking of spending £3,000 to visit Spain, they are unlikely to reconsider because the price would be another £250.

“As far as the Dollar is concerned, I believe the story is the same. Despite the rate also dropping by 10% since the summer, most people think of it as being around 1.50 and work out costs accordingly. The Americas is still much cheaper to visit – once you are there – than Europe and the Far East, and the change in the exchange rate should have little effect. As the oil price has collapsed, the airlines won’t be applying the usual increases in ‘fuel levy’ at the same rate, so flight costs should remain constant.

“Mexico presents an interesting scenario. The local currency has been in steep decline and represents good value but I doubt that people would switch their choice of destination purely based on that fact.”

“While it’s true that the Pound has slipped from recent highs against the Euro, many parts of Europe still represent a bargain to UK tourists, especially if you compare exchange rates today with those of just a few years ago. For example, in January 2013, you’d only get €1.15 for £1 – much lower than today.

“There may be some people who decide it’s better to do a ‘staycation’ this year but if they remember the dismal Euro rates of five and 10 years ago, it’s likely they’ll still see European holidays as a bargain this year – provided that rates don’t drop further, of course.”

Victoria Carey, a financial examination marker in London, says of her own travel decisions:

“If the exchange rate is enough to significantly alter the price of something, it will make a difference to the buying decision. If it’s not significant, it won’t. Based on current exchange rates, yes, Mexico is looking good for this summer although I’m also seriously considering India, which is always inexpensive in Pound Sterling terms.”

“I am influenced by the exchange rate for discretionary trips but if I need to help family, or I don’t have flexibility in dates, I’ll swallow a bad rate. Luckily I’ve been able to travel off-season, so the flights and ferries were cheapish anyway.”

A place in the sun?

While moderate currency movements may not affect UK holidaymakers to the Eurozone, any fall in GPB could influence those who are making large currency transactions: perhaps because they are buying a foreign property to start a new lifestyle, or to run as a holiday let.

“When we were buying in Spain, we kept a close eye on the exchange rates and we changed our Pounds for Euros when the time was right – about three months before we needed the money. I’m glad we did as we exchanged on a high rate. As for smaller items, I’ll quickly check the exchange rate but, if there’s not a massive difference, I’ll buy with ease in mind rather than saving a few pennies.”

“At the end of 2015, the price of Spanish property looked appealing to us. With a strong Pound, the idea of buying a second property in Andalucia seemed a profitable investment. The price of properties in La Alpujarra is reasonable and we believe prices will rise in future. This area has many geographical benefits, such as being close to mountains and the sea, and offers areas of outstanding natural beauty. We were convinced!

“After searching property websites, several places caught our eye but then we heard surprising news that the strength of the Pound to the Euro had started to fall. This would have an impact of thousands on our purchase. The only advantage would be that rental income would reap a higher yield in Pounds if the Euro was strong. This made us question whether a second purchase in Spain is a sound investment: for now, it has curbed our enthusiasm.”

Where is it all heading?

So where is Sterling heading against foreign currencies, with peak holiday season just round the corner? Dominic Baldwin from CornhillFX says:

“The general market feeling is that we’ve now seen the big moves. The likelihood is that the prices will settle around these lower levels and the range for Pound versus Euro is likely to be between 1.30 and 1.35 in the short term. The range of Pound versus the Dollar is thought to be between 1.40 and 1.45. Obviously, there are many determining factors which may change this picture as we move towards the summer months.”

One of these is a looming UK referendum about whether Britain should leave the European Union – the “Brexit”. This is making traders nervous about Sterling, just at the time when many people are making their travel choices, and has recently seen the exchange rate dip down to 1.275.

In the coming weeks, Dominic Baldwin believes that upcoming announcements revealing “top tier data from across the globe” could be significant for the shape of Sterling in coming weeks, as could announcements about UK inflation levels and imminent interest rate rises. For now, though, it is a waiting game. 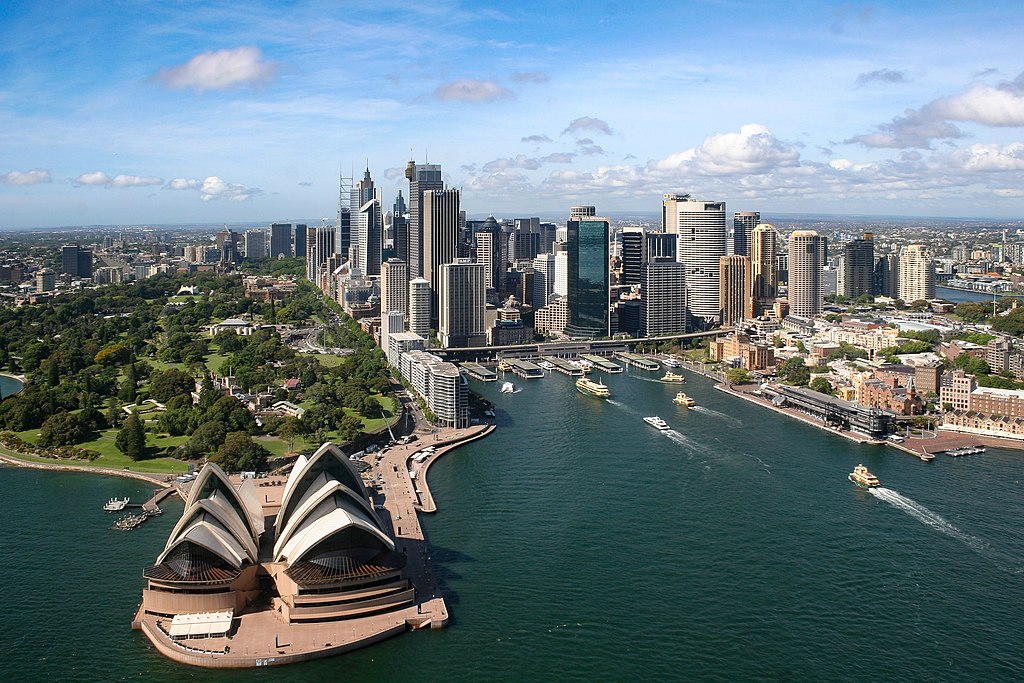 Looking at the overall picture, it seems likely that this year’s travellers will take recent currency movements on the nose unless they happen to be wannabee expats or property investors where shifts in the rate can cause the loss of thousands. In fact, they are doing better with their GPB in the Eurozone than between 2009 to mid-2015. Meanwhile, New Zealand and Australia could prove prudent choices for summer 2016. For those who don’t want a long-haul trip, the situation is not likely to change. Holidaymakers may not notice that their spending money has been eroded by ten percent, instead opting to focus on the benefits of their chosen destination.