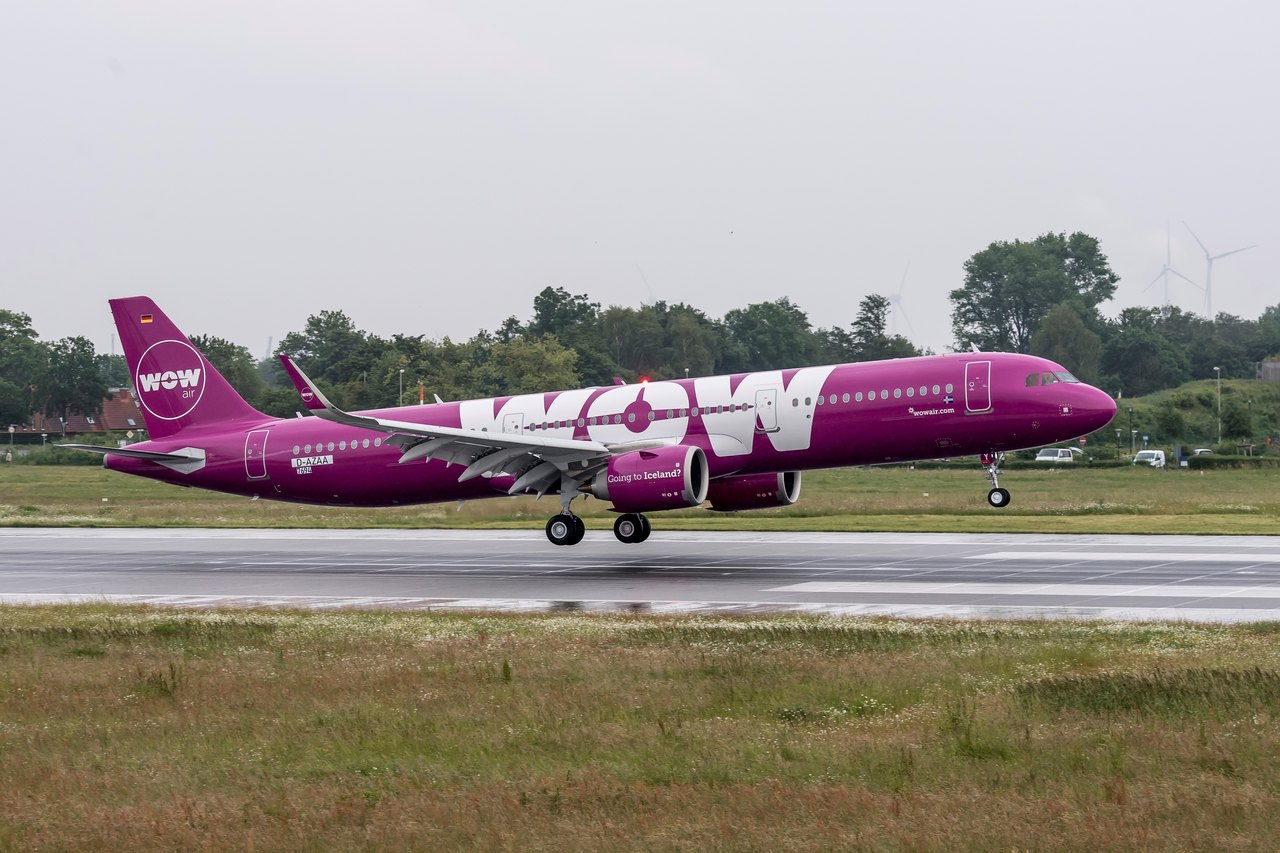 WOW Air announced yesterday that from March 31, 2019, it will be moving its London Gatwick service across to London Stansted.

The new schedule from London Stansted will see daily flights to Reykjavik in Iceland depart at 11:20, allowing passengers to make onward connections to the US and Canada.

We’re delighted that WOW air has chosen to base its London operation at London Stansted Airport. We saw really high demand over the summer from passengers choosing WOW’s flights to Reykjavik and beyond to destinations across the United States, and inbound tourism to London and the East of England. We look forward to welcoming more WOW air passengers to London Stansted Airport early next year.

To mark the occasion, the airline has released special fares to Iceland – starting at the most basic level (not including booking or baggage fees) from £29.99 one way – and for select US (Boston, Washington DC, New York (Newark), Detroit, Montréal and Toronto) and Canadian destinations, with prices starting from £149.99 one way. Flights are available to book now, for travel on select dates between April-May and September-October 2019.

The airline will be reintroducing its Edinburgh-Reykjavik route following a seasonal pause, with flights commencing in June 2019. Flights will operate three times per week, also ensuring time for transatlantic connections.

For more information or to book flights, visit www.wowair.co.uk.