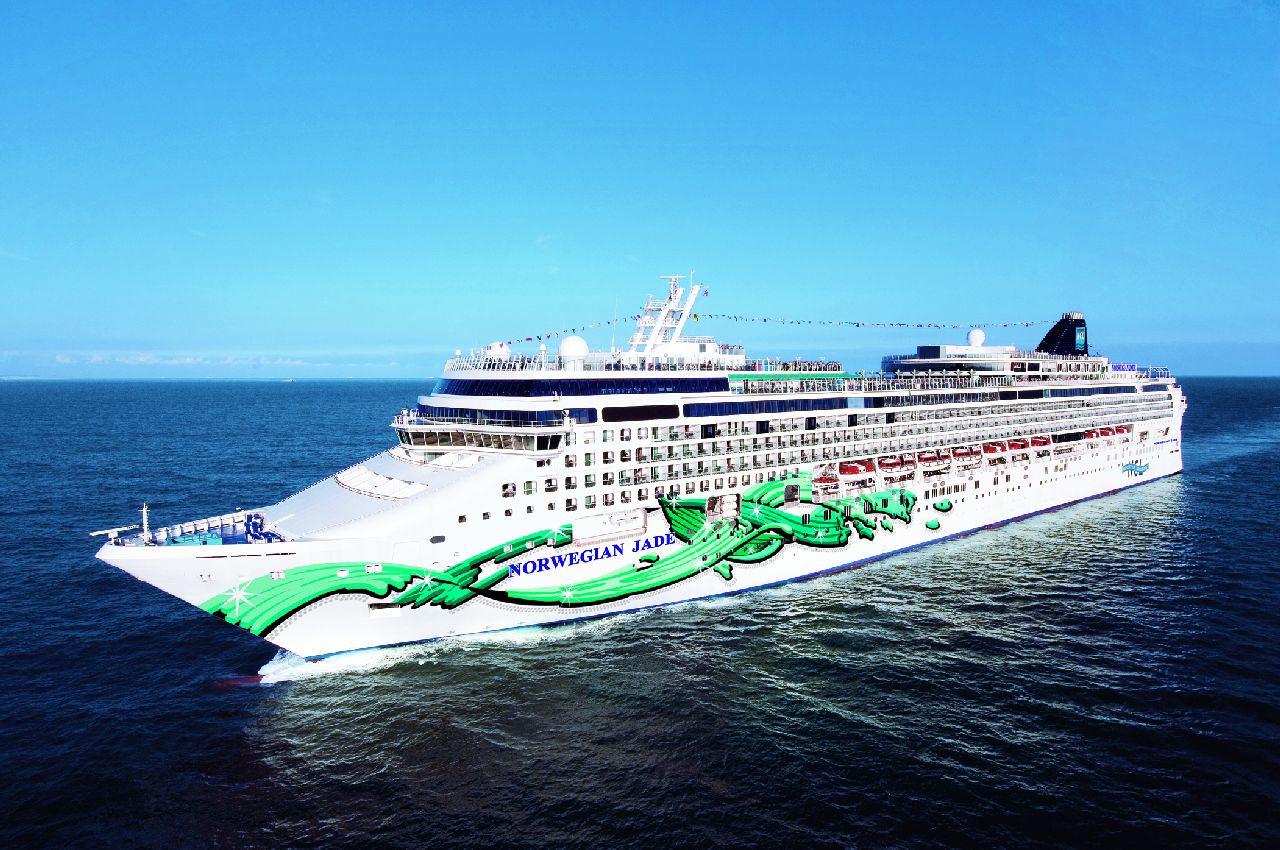 Norwegian Cruise Lines offer some of the world’s biggest, jolliest ships. They’re ships that you might never want to get off, now termed ‘cruise resorts’, filled with children’s activities, top name shows and more (in some case water parks and high-ropes courses). Alongside the main restaurants are a string of niche eateries where you can treat yourself to something extra.

Now that Norwegian Jade has been completely refurbed and refitted, the ship is based in Southampton for the first time since any Norwegian ship has done so since 2008. So, what’s she like?

Norwegian Jade, for 2,400 passengers, arrived in early May straight from dry dock and a multi-million-pound bow-to-stern, top-to-bottom makeover.

All staterooms have been refurbished and are airy and modern – and there’s The Haven. 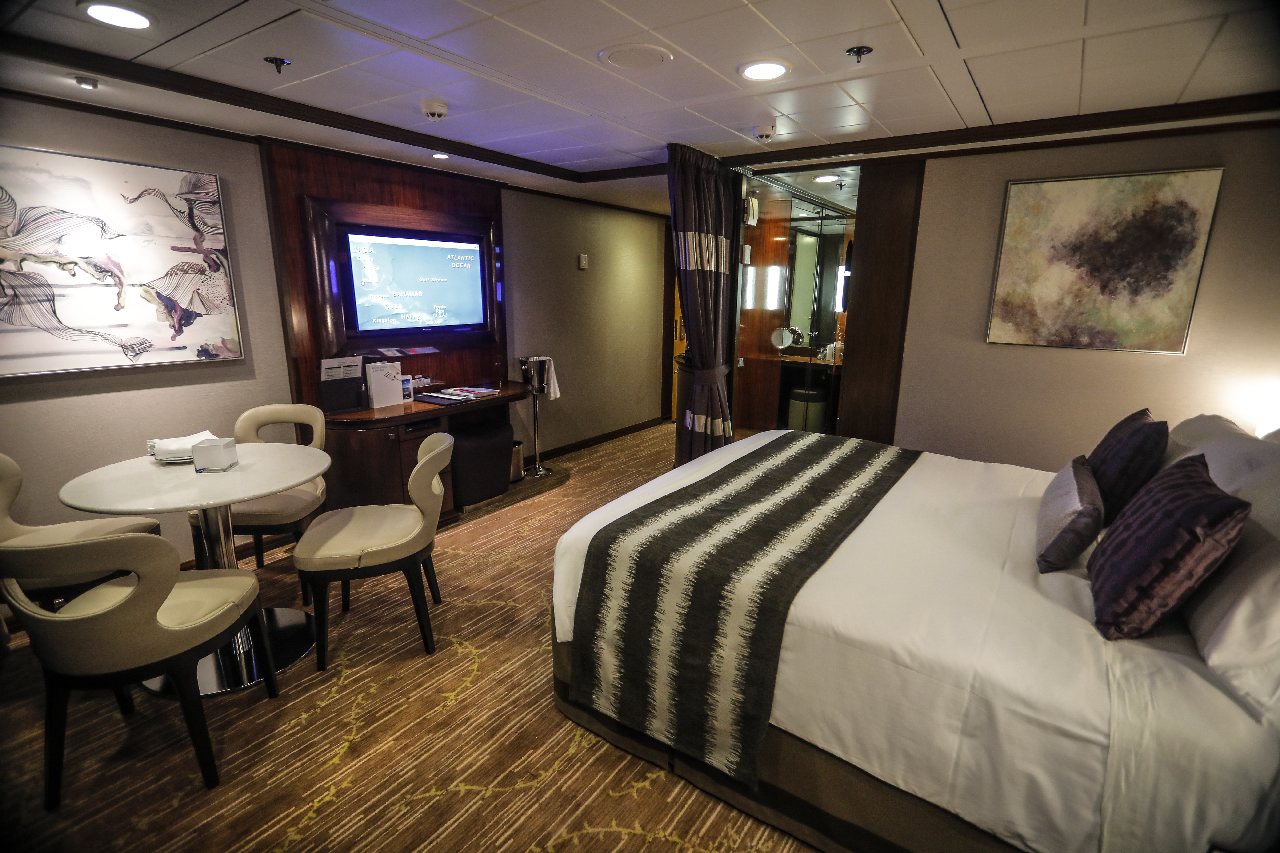 Hidden away at the top of the ship is The Haven by Norwegian. These are rather special suites in a private setting with tucked away pool, lounge and restaurant.

The public areas have a cool new look – contemporary yet with an Art Deco touch.

There are eight free restaurants, with the Grand Pacific at the helm – warm, wood-panelled with huge colourful paintings that reflect jade’s time sailing from Hawaii.

The Jasmine Garden with Chinese cuisine fused with Thai and Japanese, has a smart new look and is free for the first time. There is, of course, a buffet (The Great Outdoors), plus a 50s diner, poolside dining and the 24-hour O’Sheehan’s Bar and Grill.

Norwegian Jade will be heading, fittingly, for Norway. There’s a classic 10-day Norwegian Fjords voyage (August 9), and the mega 15-day Norway, Iceland & UK trip (August 19) combining fjords with Iceland (a night in Reykjavik), the Orkneys, Shetlands and even Newcastle.

An eight-day Northern European Cities (September 3) features Oslo, Copenhagen, Rotterdam and Hamburg. Get a taste with a two-day sailing to Hamburg (June 2, from £149), where Jade takes a short sojourn for a 12-night Norway & North Cape adventure.

Norwegian’s cruises are from this season all-inclusive (or Premium All-inclusive as they call them) adding, it’s reckoned, £600 in value for each passenger. That’s because you get top-name drinks (previously a Premium Drinks Package would have cost around £60 a day, plus 18 per cent service charge on anything you ordered), plus bottled water (often a costly extra on cruises) and posh coffees. And the 18 per cent service charge and daily tips (about £10 per day per person) are covered too.

So, for the first time, you end up paying the price that you see. Unless, of course, you opt for excursions which is another story completely.