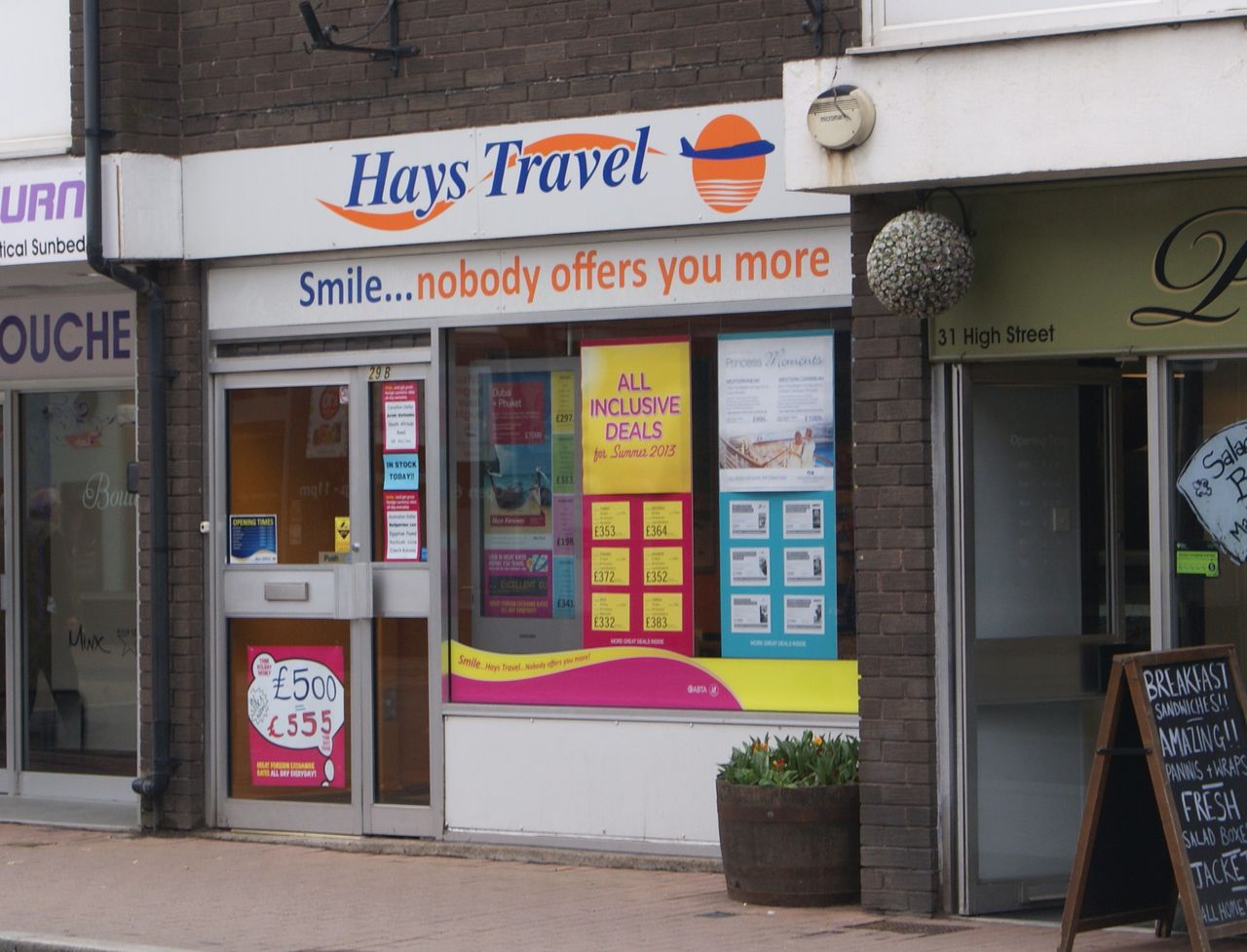 Just as we thought it was all over for the high street travel retail outlet, Hays Travel have turned up to buy all 555 Thomas Cook shops.

Also read: Thomas Cook collapse: what are my rights?

Sunderland based Hays Travel already have 190 stores nationwide They bought the shops from the official receiver and wants to reopen all the shops immediately.

The move could, which could save 2,500 jobs, will almost quadruple the company’s size giving the company shops in areas where it had little or no presence, including Scotland and Wales.

The independent travel company has already offered jobs to 600 Thomas Cook staff with more job offers to come as it expands. At least 100 jobs will be based in their headquarters.

Hays Travel, a debt free company set up around 40 years ago is owned by husband and wife team John and Irene Hays. The company currently employs 1,900 staff. Last year the company had sales of of GBP 1 billion (USD 1.22 billion).

John Hays said “It is a gamechanger for us, almost trebling the number of shops we have and doubling our workforce — and for the industry, which will get to keep some of its most talented people.

He added he was “elated to get the deal over the line. It’s been emotional”.

It has been emotional too for Thomas Cook staff who cried when they learned their jobs were saved.

The high-flying pair said that in an online-based world the high street could reap profits. They are currently locked into lease agreements with Thomas Cook’s landlords for nine months but may seek to renegotiate rents in future to cut costs.

The takeover deal was struck with the travel industry regulator, the Civil Aviation Authority, after several days of negotiations.

Hays Travel has been included in the Sunday Times Best 100 Companies to Work For for several years, and is currently the Investors in People UK’s Best Large Company for Apprenticeships.