Icehotel 365 in Sweden: the world’s first year round ice hotel

There has been an Ice Hotel in Northern Sweden for almost three decades. 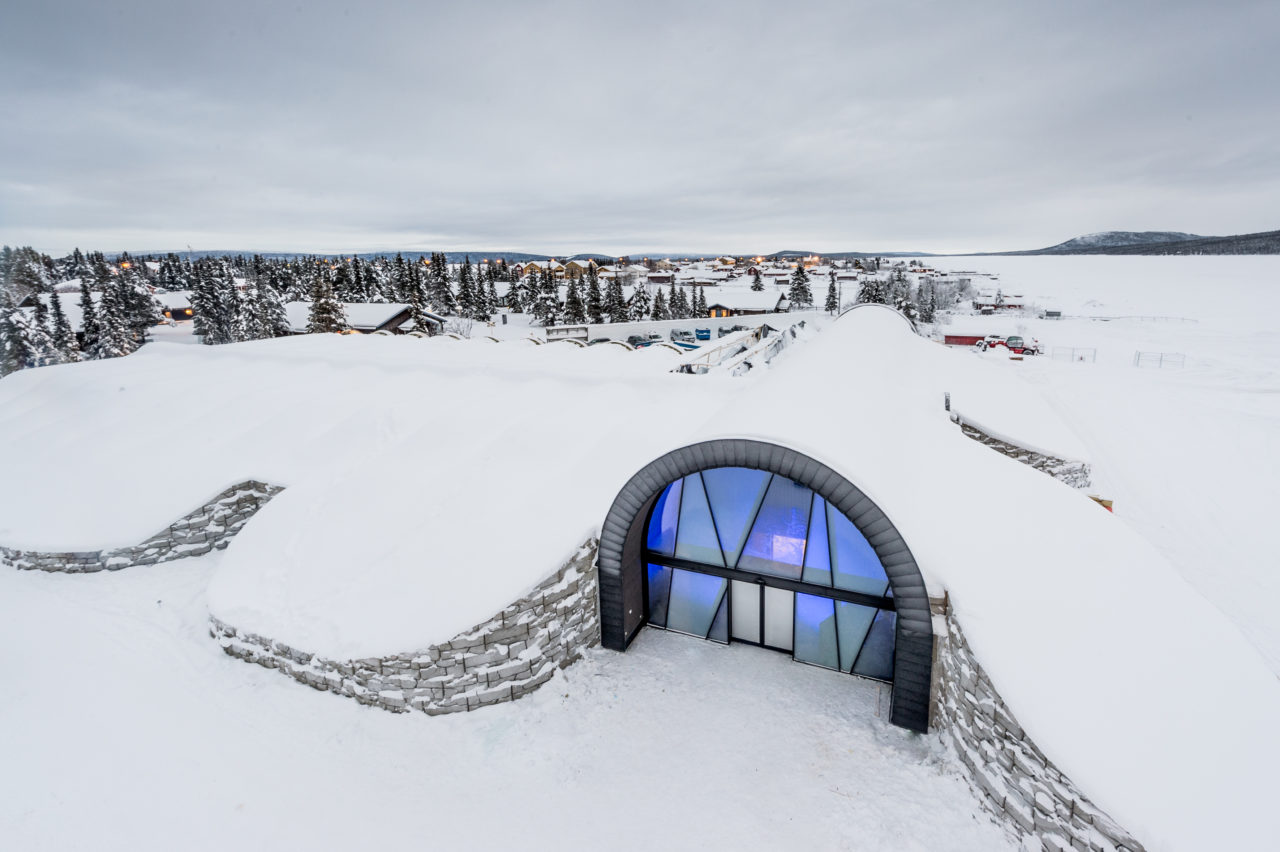 There has been an Ice Hotel in Northern Sweden for almost three decades. They build it from scratch every year on the banks of the Torne River in Jukkasjärvi, and opens its doors between the months of December and March.

But did you know that there’s also a second, permanent Icehotel that sits adjacent to the seasonal: Icehotel 365. It first opened its doors to visitors in November 2016, housing 20 deluxe ice suites complete with warm bathrooms and saunas and remains open all year round.

Each suite has been designed by a different artist and is kept at a chilly -5°C. When winter is over and the outside temperature begins to rise, the hotel’s interior is kept cool by solar panels powered by the Midnight sun.

Guests can also enjoy six-course ice menu at the ICEHOTEL restaurant served on plates made from Torne River ice or a cocktail at the Ice bar served in ice glasses.

The seasonal ice hotel will continue to be assembled every year, with local and international artists competing to design the luxury art suites.

There is also an ice bar which is re-constructed each year in November. Guests usually spend one night “on ice” and the rest of their stay in nearby chalets.

Discover the World offer packages from £1,554 per person for three nights’ accommodation.

Want a bubble? How about an Arctic Bubble...