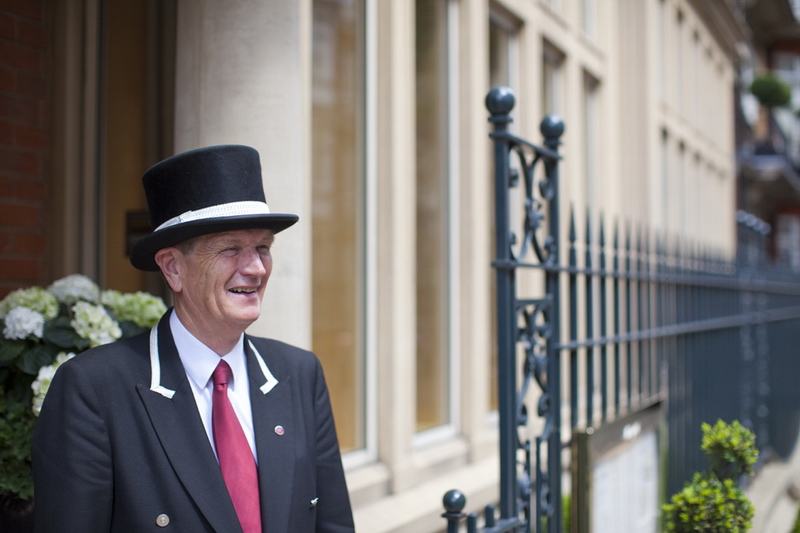 In the three months following Brexit on June 24, London’s hotel prices have fallen. But not just London, other major cities across the UK this month have seen room rates drop.

According to the trivago Hotel Price Index (tHPI) in comparison to July, London hotel prices have dropped by 16 per cent, from an average of £171 to an average of £143 during August. Hotels in Edinburgh escaped this fate because they hosted the International and Fringe festivals and subsequently saw a 35 per cent increase in hotel prices, from £150 per night in July to £202 in August.

The annual International and Fringe festivals in Edinburgh have caused hotel prices to rise by 35 per cent, from an average of £150 per night in July to £202 in August. This makes Edinburgh the most expensive city in the UK for a hotel stay this August. Last year, a hotel room cost an average of £207 during August.

Following Brexit on 24th June, London hotel prices changed little between June and July, increasing by an average of £10 – which is normal for the summer season. In August, however, they have dropped by an average of £28, now reflecting prices which are more in line with the winter months. Due to the huge number of hotels in London, prices usually remain fairly stable – it is very unusual to see such large price differences, both month-on-month and year-on-year. It will be interesting to see if the downward trend continues in September.

Edinburgh has come under fire in the past for failing to provide affordable accommodation during the festival, which spans the majority of August and annually results in largely inflated hotel prices. An overnight stay can often cost double the amount it would during one of the cheaper, winter months.