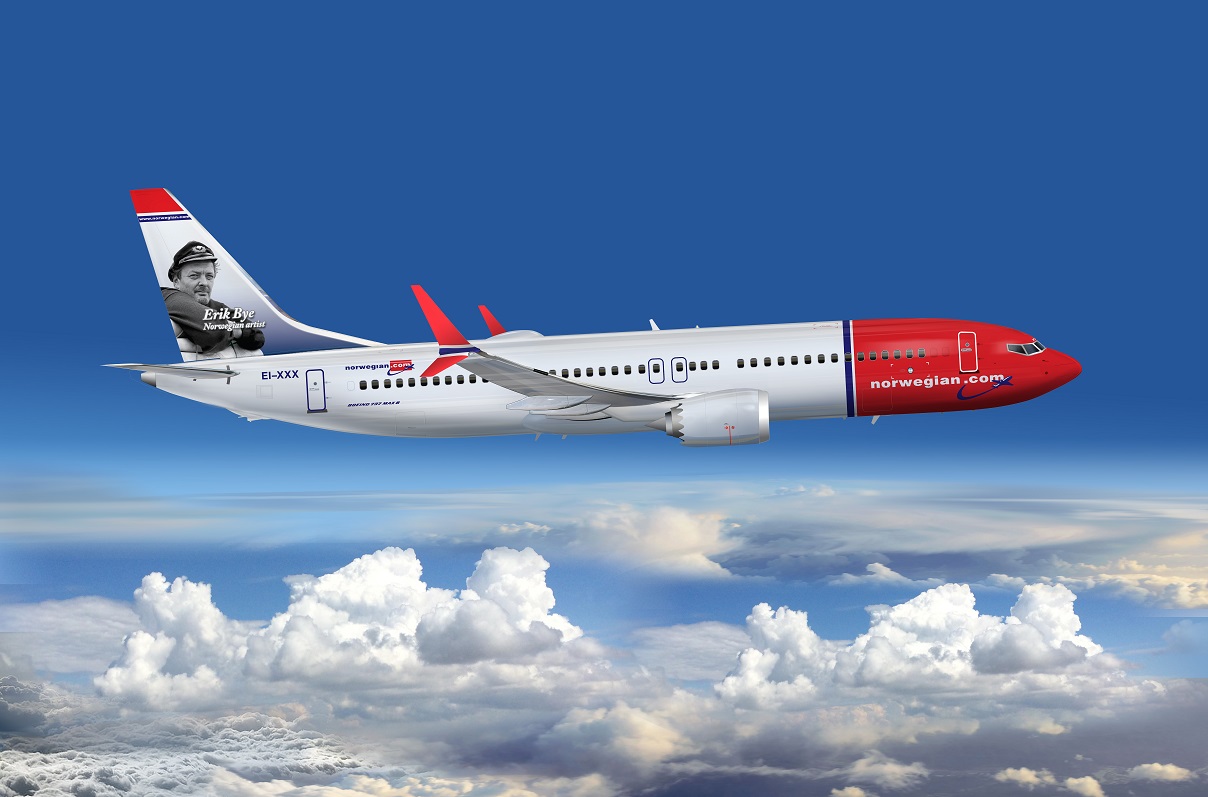 UPDATE: The £69/€69 fares have sold out within 24 hours.
Here is a website screen shot of their new fares:

Norwegian £69 fares are sold out within 24 hours

Low-cost airline Norwegian has today announced a series of groundbreaking new transatlantic flights from 5 cities in the UK and Ireland, offering passengers low-cost travel to the USA from just £69/€69 one way.

The flights, operated on brand new Boeing 737 MAX aircraft, will serve three destinations on the US east coast, with a focus on smaller US airports chosen because they have good access into the New York, Boston and New England areas but carry significantly lower landing charges, allowing Norwegian to offer much lower.

The flights are now on sale offering some of the cheapest ever transatlantic fares and never before seen routes from the UK and Ireland.

The company said that thousands of one-way tickets will be offered at £69 (or $65 starting from the US), with fares on the next pricing tier starting at $99.

A quick glance at fares offered by other airlines on Expedia for a one-way ticket from New York to Dublin in mid-June range from about $655 to $2,755.

We are pleased to announce our new highly-anticipated transatlantic routes. Our new, non-stop service will enable tens of thousands of new travellers to fly between the continents much more affordably. Norwegian’s latest transatlantic offering is not only great news for the traveling public, but also for the local U.S, Irish and UK economies as we will bring more tourists that will increase spending, supporting thousands of local jobs.

We are excited to finally be able to launch services to the US from Ireland, Northern Ireland and Scotland, and we would like to express a big gratitude for the extensive support from consumer groups, government officials, airports, and the travel and tourism industry on both sides of the Atlantic in our quest to offer affordable transatlantic flights for all.

You should read next:
Top 10 things to see and do in New York City
Walking tour of Boston, Massachusetts