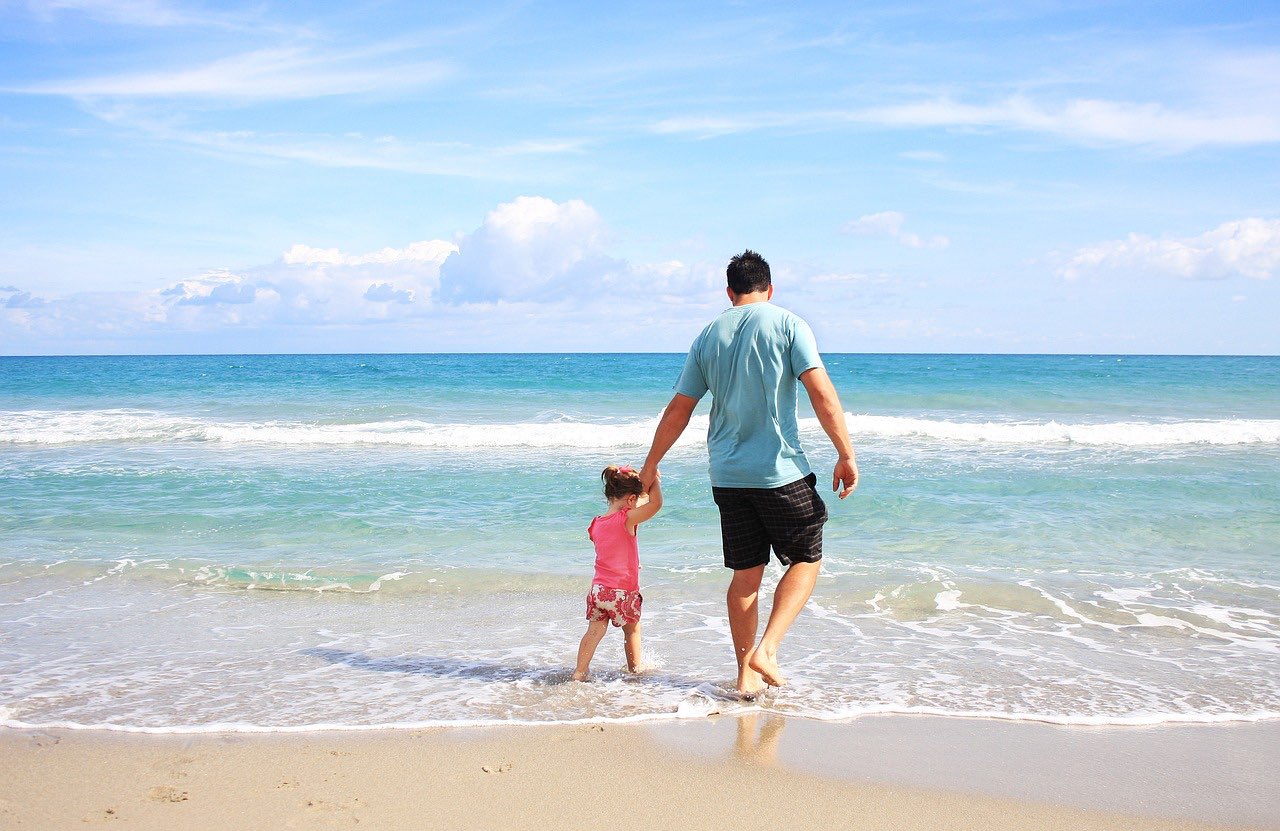 Air Passenger Duty (APD) for children under the age of 12 travelling in economy will be abolished from May 2015. This announcement was made by UK Chancellor George Osborne in his Autumn Statement.

He added that from the following year (2016) APD for children under the age of 16 will be abolished. He has also promised to cut the highest band of tax on long-haul flights from next year, limiting the levy to £71 per passenger worldwide from 2015.

easyJet said that it would “proactively refund passengers who have already bought tickets to fily after April 2015”.

Commenting on the decision, Carolyn McCall, CEO of easyJet, said:

This is is really good news for families which will provide savings of £13 per child on flights to destinations in the UK and Europe and as much as £69 on our longer flights to Egypt and Tel Aviv.

For a family with two young children travelling to the US next summer, this will reduce the tax bill by £142.

Though this is welcome news, Flybe are not happy. Saad Hammad, Flybe’s Chief Executive, is looking for broader reform of APD, to “encourage the economic regeneration of UK regions”.

The scrapping of APD on flights for children is to be welcomed. However, there are not many business travellers under the age of 12 years.

APD has risen from just £5 in 1994 to the £71-plus in tax which British holidaymakers will continue to pay for long haul (Band B) destinations even after April 1 2015.