Air Passenger Duty: What it means for fliers 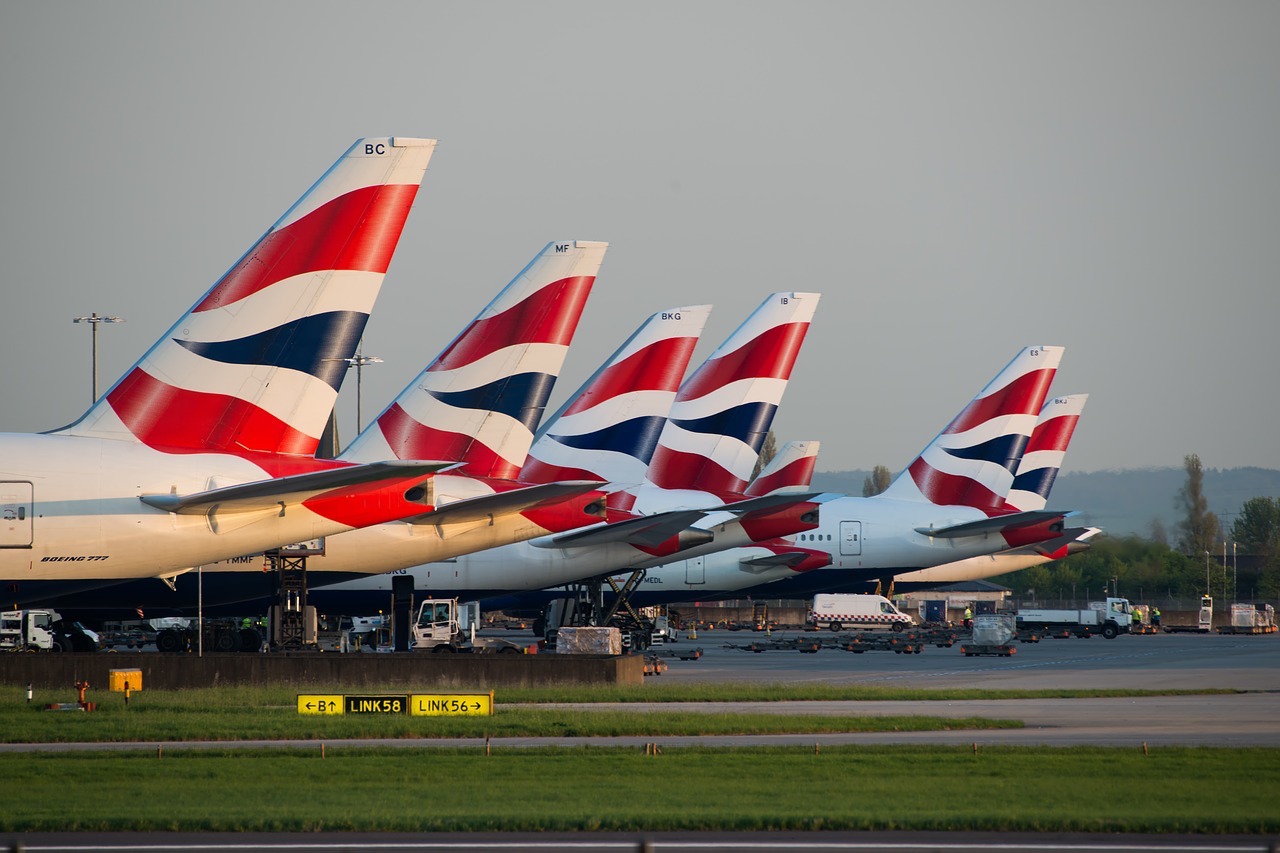 Air Passenger Duty is a tax on airlines levied by the government to counteract the environmental costs of flying. It was originally doubled in February 2007 and is set to increase twice more.

The government’s move to increase APD will see departure taxes on long-haul flights rise by as much as 112 per cent next year.

The new figures were issued by the Department for Transport in an answer to a Parliamentary Question on June 23 and Air Passenger Duty is set to rise in November this year before stepper rises in November 2010.

APD falls into four bands and what passengers will be charged will depend on how far they fly. Increases will hit medium- and long-haul travellers hardest.

In November travellers to the US will pay £45 in APD, those going to the Caribbean will pay £50 and passengers going to Australia and New Zealand will have to pay £55.

Popular budget summer-holiday destinations, such as Egypt, which lies just beyond the 2000 mile limit (calculated as the distance between London and the destination’s capital city) will attract an extra £240 in APD for a family of 4 adding another £80 to the total bill.

Many in the travel industry have criticised the Government for applying tax rises during a time of financial downturn and falling passenger numbers.

The Government claims that the move will cut carbon emissions, environmentalists have criticised the tax for encouraging air passengers to believe that they are doing their bit for the environment, making them less likely to contribute to carbon offsetting schemes.

APD was doubled two years ago, making air travel from the UK the most heavily taxed in the world. The Government’s own figures show that British airlines already meet their environmental costs, so there can be no ‘green’ justification for these additional taxes.

Airlines also complain that the APD increase will unfairly target premium economy passengers, all of who will pay the same level of tax as passengers flying in business- or first-class. For example, those flying in premium economy cabins to Australia will pay £170 from November 2010 – more than double the current fee of £80.

The changes are also likely to have an impact on tourism to Britain, with foreign visitors forced to pay APD on the return leg of their journey.

What will passengers have to pay in Air Passenger Duty