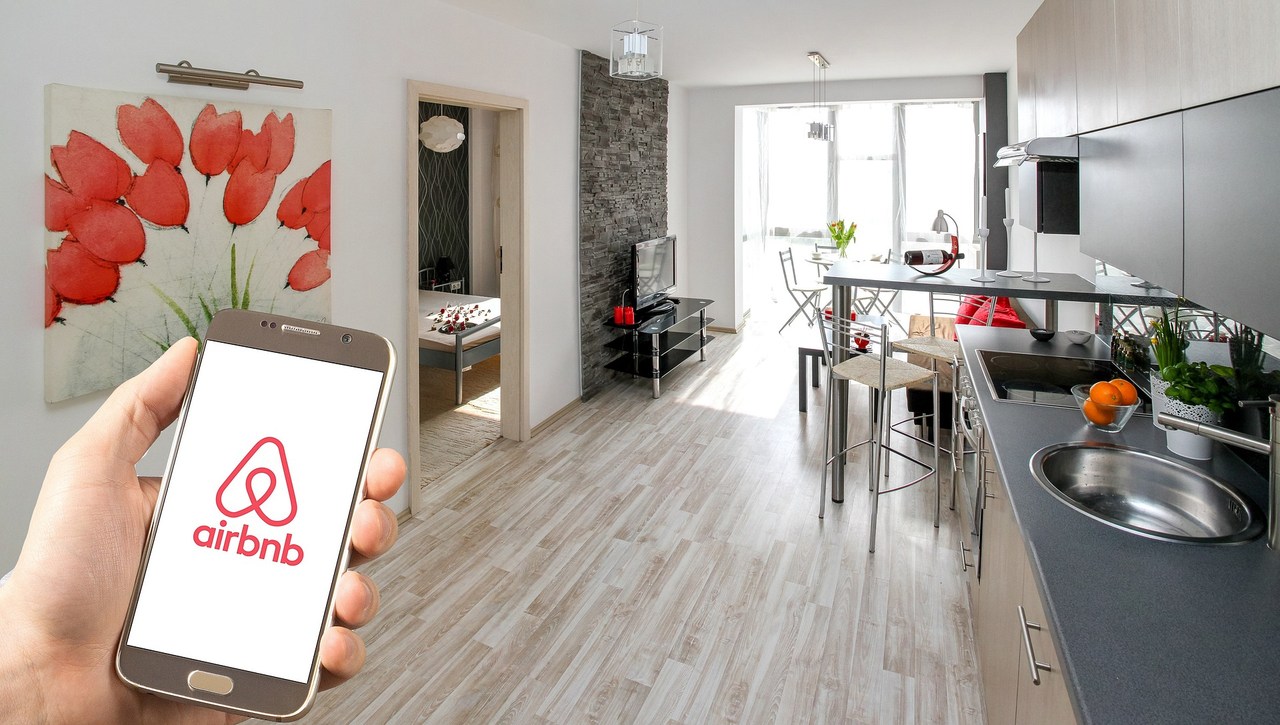 Accommodation listing site, Airbnb, wants to weed out guests with links to hate groups, such as the Proud Boys, or violent demonstrations. This is part of its newly announced seven-step “Capitol Safety Plan”.

Customers partaking in criminal activity will be permanently banned.

The company said it will review all reservations made in Washington, DC around next week’s US presidential inauguration and permanently ban any customers partaking in criminal activity. It will be deleting accounts held by people who have been named by media or law enforcement as someone who committed a “violent criminal activity” at the historic Capitol siege.

It’s also telling hosts to call a hotline if they suspect guests are violating Airbnb’s policy.

This measure is being taken in response to a request from DC City officials to take down listings until after the inauguration. Other rental platforms have also been approached.

There’s no way to guarantee that your guests are not coming to incite violence. Please protect your neighbours and the District from more attacks.

This is not the first time the company has undertaken to play vigilante and kick out members of hate groups. They have been doing since 2017 during the white supremacist rally in Charlottesville, Virginia.

The home-sharing giant has announced that it will seek redress through the courts if guests with reservations in Washington DC are found to be planning violent activities.

The San Francisco-based company also said it is ditching political donations to Republicans who voted against certifying the results of the election.

They are not the only ones. Marriott International and American Express, while Hilton and American Airlines are all following suit.

According to Open Secrets, Airbnb’s political action committee donated $866,519 to candidates and political parties in the 2020 election cycle. Democratic President-elect Joe Biden was the biggest recipient of Airbnb donations.

Q&A: What is the safest way to book a holiday?

To read, to see, per chance to dream – the power of travel inspiration