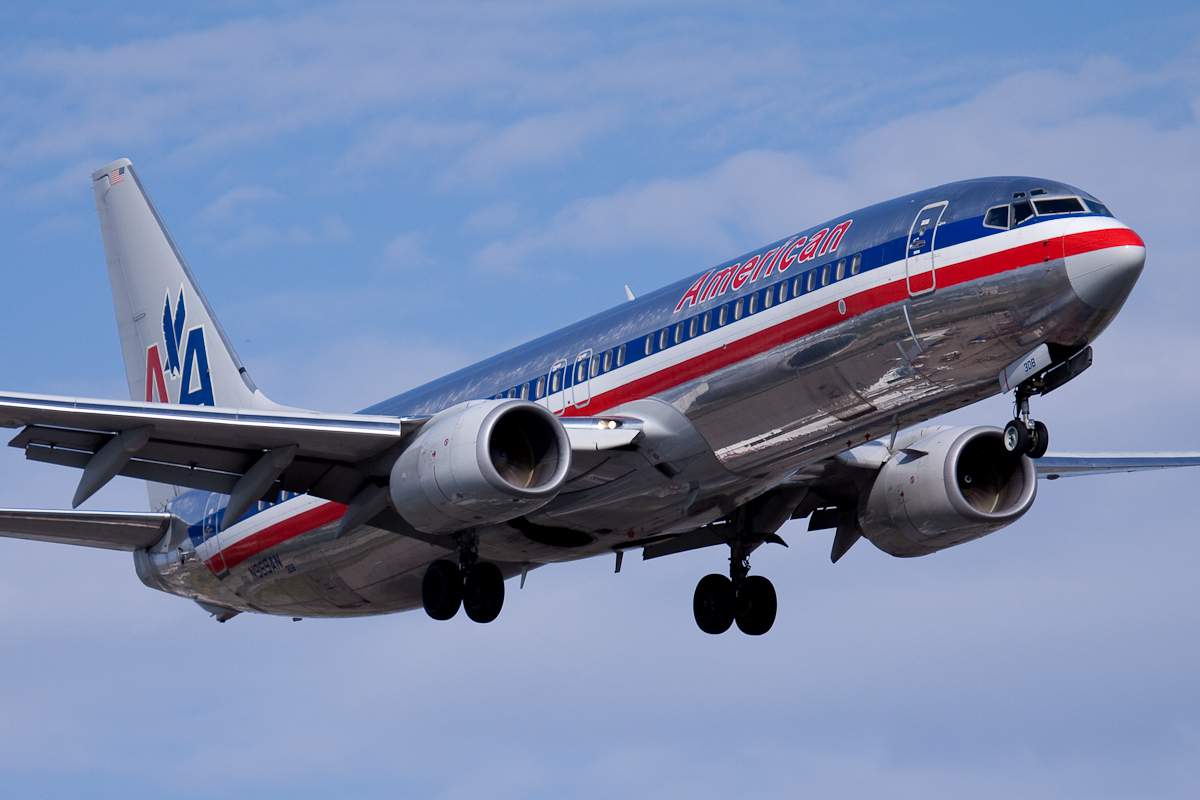 Alaska Airlines have done it, United have done it too and now American Airlines are doing it. They are ditching seat-back monitors used for in-flight entertainment in 100 new domestic-bound Boeing 737s. Four will be operative by the end of the year.

But it’s not as bad as you think, because if you bring your own laptop, tablet and even smart phone you can still watch a movie. You won’t need to panic about battery power as all seats will have a power outlet so keep your juices topped up. You will be able to tap into a library of films, tv shows and connect to the in-flight internet.

A spokesman explained the reasoning:

More than 90 percent of our passengers already bring a device or screen with them when they fly. Those phones and tablets are continually upgraded, they’re easy to use and, most importantly, they are the technology our customers have chosen.

The money saved will be used to ugrade wi fi services by moving away from Gogo to a more rapid satellite internet from ViaSat and S new 2Ku. That means you can also stream your favourite show from Netflix or Amazon doing away with the need to store anything for offline use.

It makes sense for American to focus on giving customers the best entertainment and fast connection options rather than installing seatback monitors that will be obsolete within a few years.

Everything comes at a price with airlines these days (welcome to the world of Basic Economy), so you’ll still have to pay for Internet to stream shows or answer emails. But according to Skift, some, if not all, of the library of shows and movies American is offering will be available for free once you’re connected.

The airline plans to keep seatback screens on widebody jets including the Boeing 777, Boeing 787 and Airbus A330 which operate on international routes.