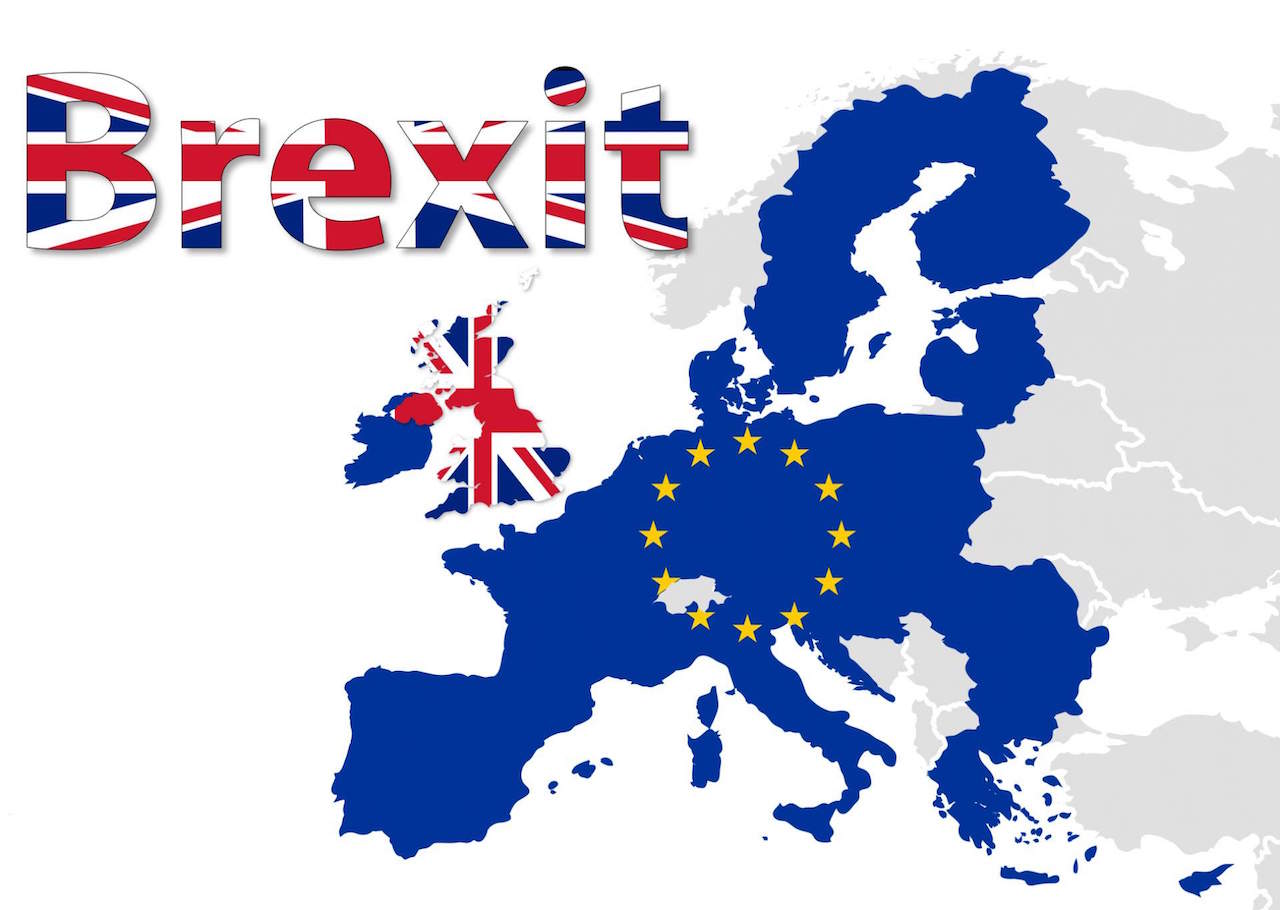 Will I retain EU rights after Brexit is completed?

I am a British citizen and my EU passport is valid for another 9 years. Does that mean I will retain all the EU rights after Brexit is completed?

Anyone with a EU passport from a European Union country has the right to live and work in any other EU nation. When the UK exits the EU, UK citizens will lose that right. Even though the cover of your British passport reads “European Union” at the top, one of the consequences of Brexit means your passport ceases to be an EU passport.

Currently British passports and driving licences are EU branded and all rights are retained until the exit completes. Though the rights will disappear there is no need to renew either passport or driving licence until it expires. By that time a new design will be in force.

What will happen with EHIC?

I have an EHIC card which I have used successfully in the past when I needed medical care in France. Will this arrangement end?

The European Health Insurance Card (EHIC) is an EU perk that means you are entitled to the same public health care as the locals. It is a reciprocal arrangement. It is unclear at the moment whether this arrangement will untangle or be renegotiated. After all, Britain has bilateral arrangements with 16 countries such as Australia and New Zealand so renegotiation is possible.

Though EHIC was not a replacement for travel insurance, if the renegotiation doesn’t happen then the need for robust travel insurance will become even more imperative which leaves the door open to higher premiums.

Should I buy euros now or later?

I am shocked at how few euros I am now getting for my pound. Is sterling likely to slip any further. I don’t know whether to buy now or later?

Sterling has tumbled to its lowest level since 1985 which means whether you buy a croissant in France or a cappuccino in Italy you will be paying more.

Currency of course fluctuates at the best of times but the steep 12 per cent fall means holidays in the single-currency area means holidays will be drastically more expensive.

Yet, with all the drama unlikely to end any time soon, it’s impossible to predict currency behaviour. Indeed, some currency services including those of Royal Bank of Scotland and Nat West have suspended their services to customers. Thomas Cook has withdrawn some of its currency services too.

It’s a case of taking pot luck with whatever rate you get on the day you exchange or spend your money.

Will flights be more expensive?

Will it be more expensive to fly to Europe?

With currency fluctuations so unfavourable for sterling, the likelihood is that air fares in the short term will go up. Fuel prices – pegged to the dollar – are bound to increase.

In the long term it’s hard to say for sure what will happen to the aviation industry – an industry with most to gain from the single market.

Back in October 2015 Prime Minister David Cameron asserted that should Britain choose to leave the EU, the price of air fares could rise. Airlines also vocalised their worries about the damage to the aviation industry since the conditions that enabled their low-cost services courtesy of the Open Skies Agreement in 1994, would no longer exist.

There’s no doubt that the no-frills airlines were a major force in reducing air fares. When the old bilateral restrictions were removed they took the opportunity to open up new routes within the Eurozone and previously unknown destinations became popular and overall fares dropped by 40 per cent.

Easyjet who has bases in Spain, Portugal, France, Germany and the Netherlands are understandably worried.

What the air-scape and fare-scape will look like will depend on how successful renegotiations will be. European airlines will be wanting to fly in and out of the UK so there should be a will on all sides to maintain the status quo as far as possible.

And it can. After all, Norway is a great example of a country that has negotiated a strong position and Norwegian Air continues to flourish.

Incidentally, duty free could also be re-introduced to flights to and from the EU, and the amount of duty-free goods you’re allowed to bring back could also change.

Will Brits need a visa to visit the EU?

Will it mean that we need visas to travel to countries within the EU, and end up being charged for them as with many countries around the world?

There is no hint that when the leaving arrangements have been completed, British citizens will need visas to travel into the EU. As now, they will have to pass through passport control when they first enter.

What may change, and this is just speculation, is how Brexit could affect the Schengen Agreement. So named after the town in Luxembourg in which the agreement was signed in 1985, the Schengen Agreement abolished many of the EU’s internal borders, enabling passport-free movement across 26 EU countries. Schengen has already been under the spotlight due to the pressures of mass immigration. So could Brexit be the death knell for Schengen?  Will border checks be re-introduced? We will have to wait and see.

Will it cost more to use my phone in Europe?

Will it cost more to use my phone in Europe?

At the moment nothing has changed. Interestingly, over the last few years prices have dropped steadily under pressure from the EU commission. In April this year they demanded that roaming charges be lowered and this resulted in reductions of 36 per cent. From June 2017 roaming charges across all the networks will be scrapped altogether.

Once Britain leaves Europe this perk may disappear altogether. Having said that Tesco and 3 have already introduced packages with no roaming charges in some countries including the US. Perhaps this trend will catch on.

Have you got a question we did not answer?