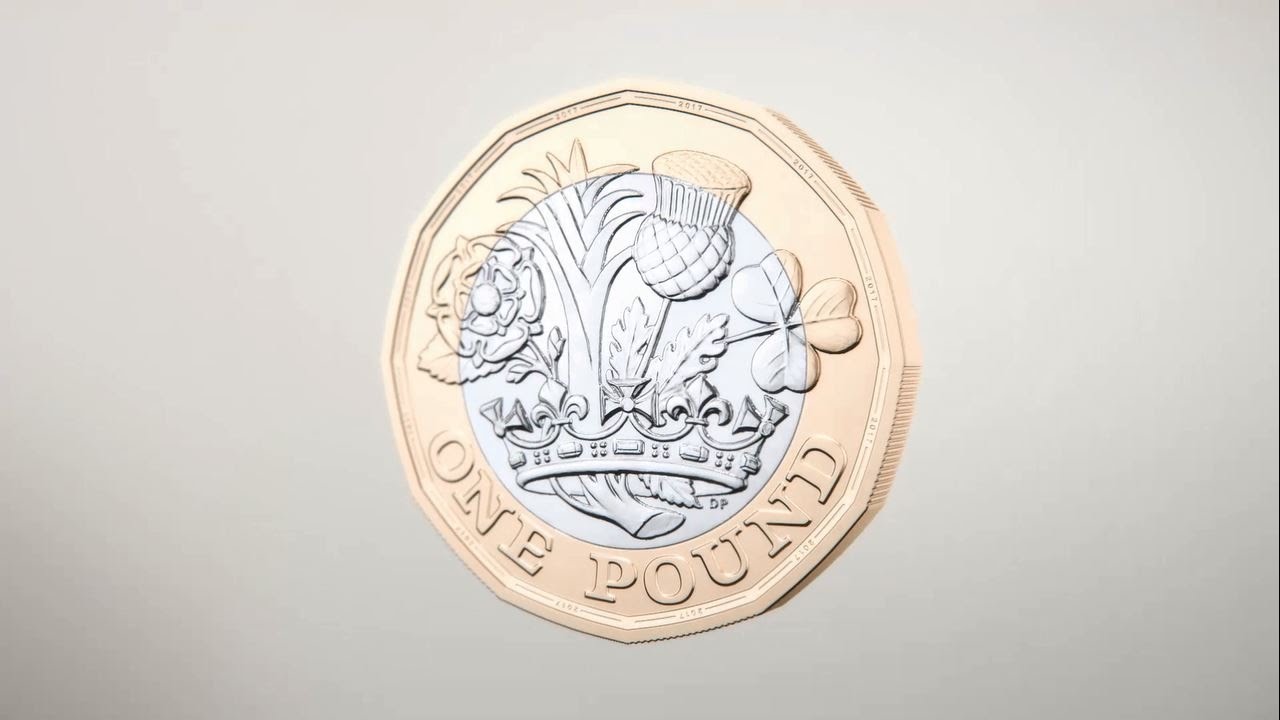 A new £1 coin, dubbed the most secure coin in the world, has become legal tender in Britain today, but it won’t be in full circulation for a few weeks. However when it does its 12 sides will make it instantly recognisable by touch.

Why is the old round pound coin being replaced?

The round pound coin which was introduced in 1983 is being replaced because of its vulnerability to counterfeiters. The Royal Mint believe that as many as one in 30 £1 coins in circulation are fake.

Some of the visible security features, such as the micro-lettering and a latent feature, can only be achieved through computer-aided design technology which wasn’t available when the pound coin was introduced in 1983.

It has a 12-sided shape (similar to the old threepenny bit) and a bimetallic composition to deter counterfeiters. it is lighter weighing just 8.75g but it is larger in diameter measuring 23.43mm across. It is also thinner than the old coin measuring just 2.8mm in thickness.

The new design combines the English rose, Scottish thistle, Welsh leek and Northern Irish shamrock – all of which bloom from one stem within a royal coronet.

One the other side, the coin features the fifth coin portrait of the Queen.

When will the old pound coin be phased out?

You won’t be able to spend the old pound coin after October 15 2017, as it will no longer be legal tender.

Though it won’t be accepted in shops, restaurants and other business, you will be able to deposit the old currency into bank accounts including the Post office.