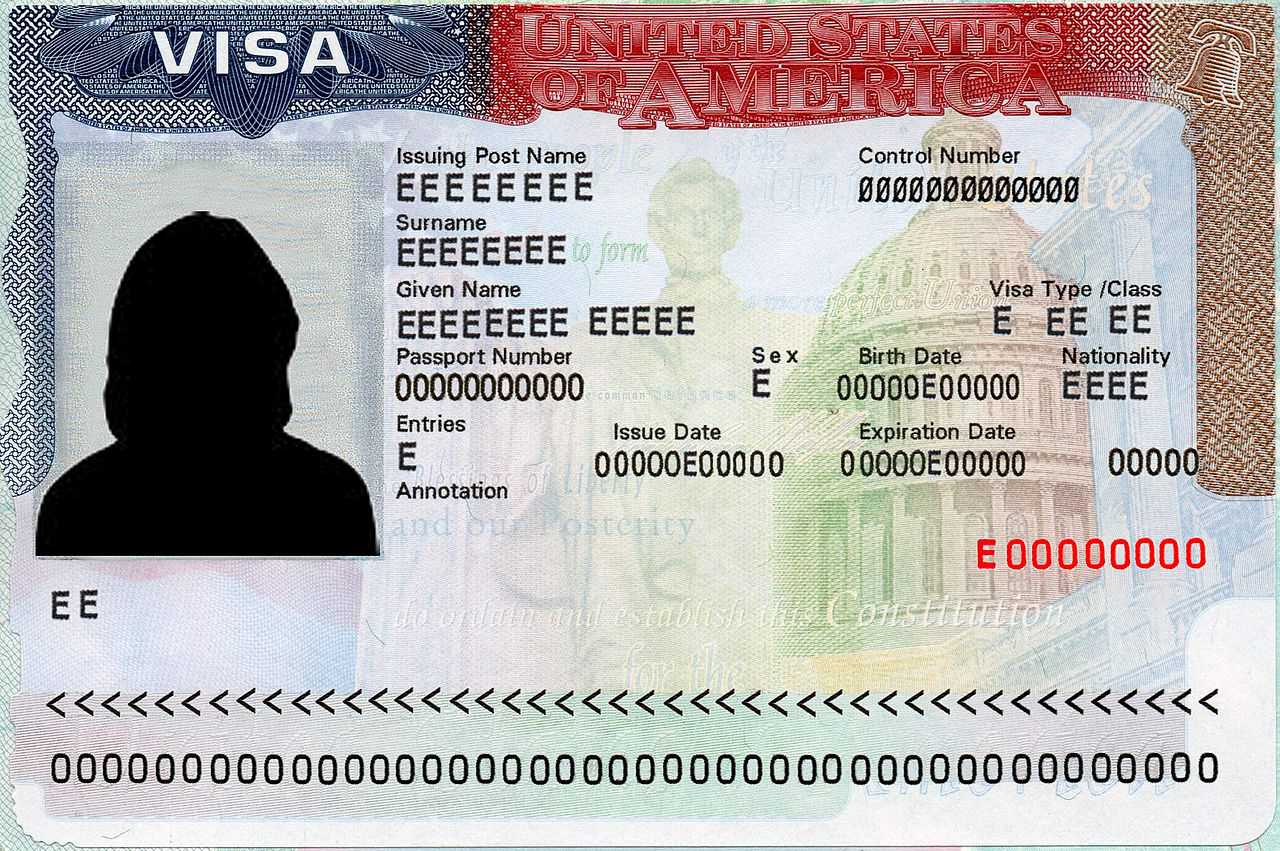 A US federal judge in Hawaii has extended the suspension on Trump’s travel ban indefinitely turning it from a temporary restraining order to a preliminary long term injunction. Judge Derrick Watson says the ban would harm the island’s tourism and its ability to recruit foreign students and workers.

The Federal court has blocked the “watered down” version of the executive order to ban travel by Muslims to the US from 6 mostly-Muslim countries for 90 days. The ban was expected to take place from midnight tonight. President Trump blasts the ruling as “judicial overreach”.

Iraq has been removed from the list of countries included in the travel ban after Iraq has agreed to increase “cooperation with the US Government on the vetting of its citizens applying for a visa to travel to the United States.”

An indefinite ban on Syrian refugees has also been removed. They will now fall under the universal 120-day suspension, which is subject to review and renewal.

Reinstated: The new executive order comes into effect in 10 days.

Trump’s administration requested that the travel ban blocked on Friday by a federal judge, be reinstated. The US federal appeals court rejected the request.

This means that for now the ban remains suspended until the full case has been heard.

A State Department official told CNN that the department has reversed the cancellation of visas that were provisionally revoked following the President’s executive order last week – so long as those visas were not stamped or marked as canceled.

US President Donald Trump’s decision to temporarily bar people from seven Muslim-majority countries has been put into force.

This means those arriving to the US from seven Muslim-majority countries face a 90-day visa suspension. The seven countries are Iraq, Syria, Iran, Libya, Somalia, Sudan, and Yemen.

Canada and latterly the UK, have been told that its dual nationals are not affected.

The UK Foreign Secretary Boris Johnson, confirmed today “We have an exemption for UK passport holders whether for dual national or otherwise.”

Some visa categories, such as diplomats and the UN, are not included in the suspension.

What about people with Green Cards?

White House Chief of Staff Reince Priebus said US green card holders – legal residents – told to NBC’s Meet the Press programme, that “they could be subject to greater questioning at airports”.

However, this notice has just been posted by the US embassy in the UK:

If you are a national, or dual national, of one of these countries, please do not schedule a visa appointment or pay any visa fees at this time.

If you already have an appointment scheduled, please DO NOT ATTEND your appointment as we will not be able to proceed with your visa interview. Please note that certain travel for official governmental purposes, related to official business at or on behalf of designated international organizations, on behalf of the North Atlantic Treaty Organization, or by certain officials is not subject to this suspension.

As of January 30, there have been no reports of any card holder being denied entry. Green Card holders who are currently out of the US currently may face extra screening. They may be assessed on a case-by-case basis before being allowed back into the US, and may have to undergo extra screening.

Lawyers and advocacy groups have been advising green card holders in the US to postpone plans to travel abroad.

What happens after 90 days?

We will again be issuing visas to all countries once we are sure we have reviewed and implemented the most secure policies over the next 90 days.