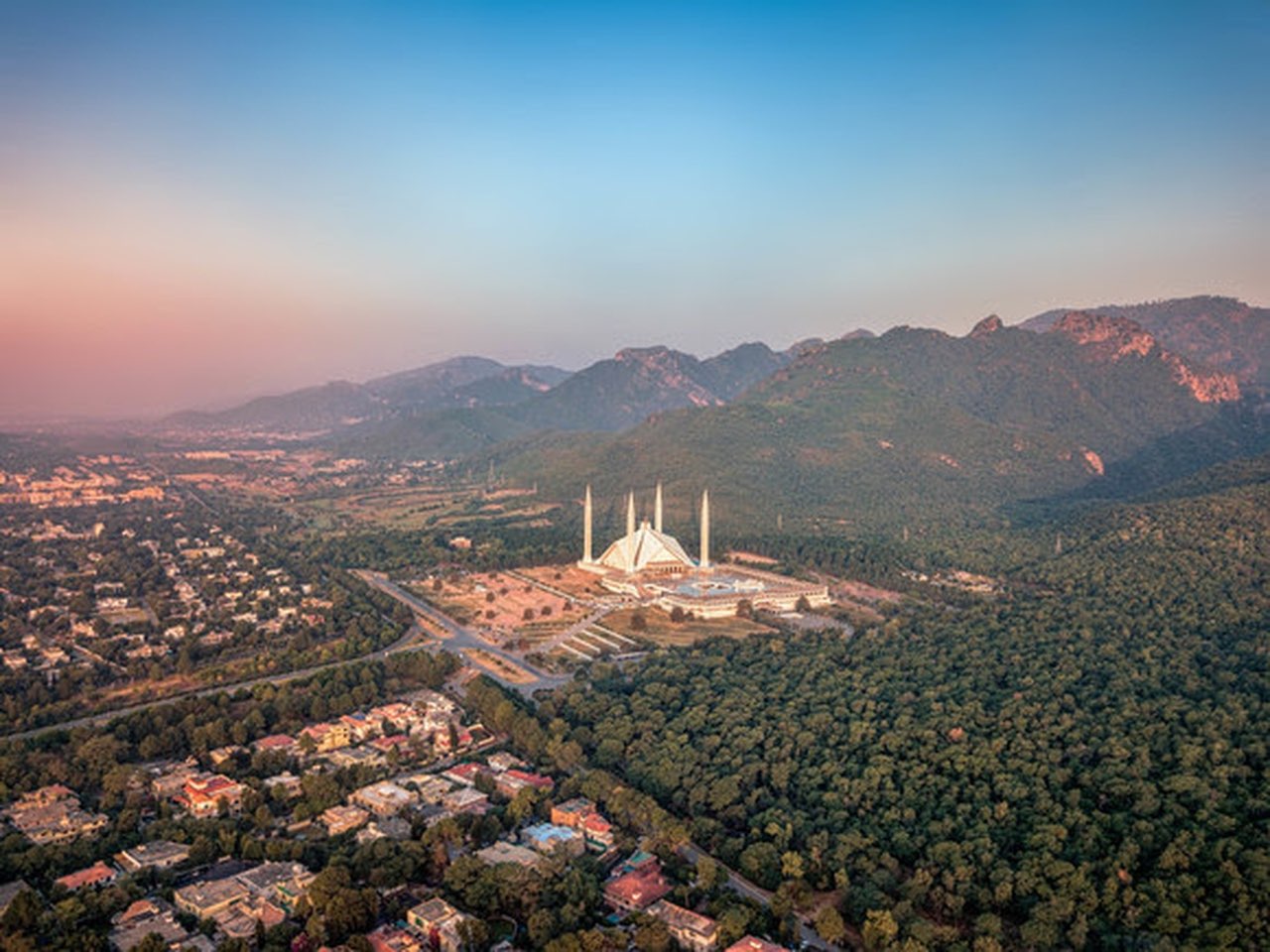 British Airways has today announced that it will fly from Heathrow to Islamabad, the capital city of Pakistan, from June 2, 2019. Tickets are on sale from today.

The route will launch as a three-per-week service, operated on a three-class Boeing 787 Dreamliner – British Airways’ newest long-haul fleet.

Robert Williams, Head of Sales for Asia Pacific and the Middle East, said:

It’s exciting to be flying between Islamabad and Heathrow from next year, which we believe will be particularly popular with the British Pakistani community who want to visit, or be visited by, their relatives. On the route, customers will enjoy the very best in flying. Not only is it being operated on our newest long-haul aircraft, the Boeing 787 Dreamliner, but it will also be landing in to the new airport in Islamabad, which opened earlier this year.

I am delighted to be welcoming British Airways back to Pakistan. The launch of direct flights by British Airways between London Heathrow and Islamabad’s new International Airport is excellent news for both countries.

The links between Britain and Pakistan are already extraordinary – from culture and cricket, to people, politics and education. I see this launch as a vote of confidence in the future of those links – and, of course, a reflection of the great improvements in the security situation in Pakistan in recent years. The return of British Airways will give a particular boost to our growing trade and investment links. British Airways itself joins an increasing number of British companies doing business in Pakistan. I hope too that it will allow more people from the UK to discover, like I have, what a beautiful country Pakistan is.  I look forward to using the service myself when flight start in June.