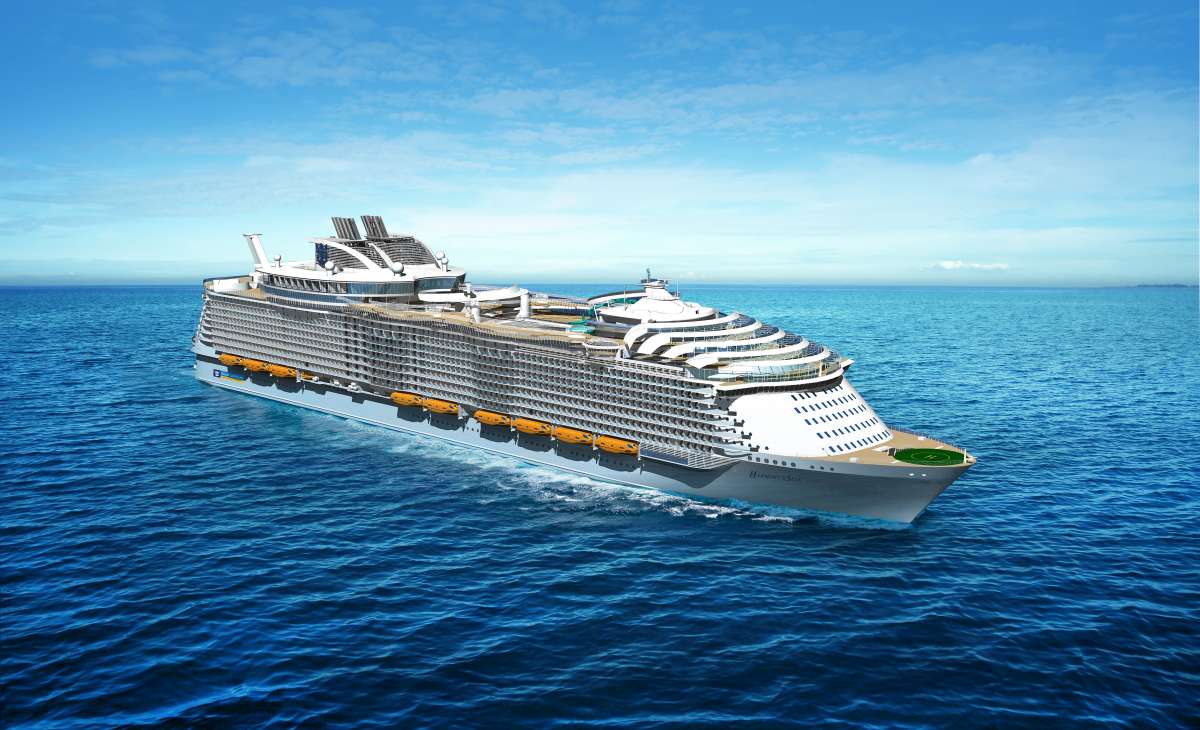 This has become a “significant issue” according to Royal Caribbean International vice president and UK managing director Robin Shaw. He added that the company was experiencing a “huge cultural difference” between US passengers who are used to tipping for service and those from the UK who are not.

He admitted that cruise ship staff received far less tips when British passengers are on board.

This has come to light at a time when the company is is committing one of its largest ships, Independence of the Seas, to year-round ex-UK sailings from the end of next year and introducing the first summer season of Celebrity Cruises’ departures from Southampton on new ship Celebrity Eclipse in 2010.

Addressing the issue of paying gratuities – seen by UK consumers as a negative to taking a cruise – Shaw said:

“We are evaluating what our options can be in the UK. This is certainly a challenge for us and one we have to address.”

“Many readers have expressed their perception that cruise lines were adding optional extras onto the price of the cruise, and as a result it breeds resentment.”

Shaw said it was almost impossible to cost everything into the up front price, but it was a “commercial reality” that on board revenue was a key component for cruise lines to recover their return on investment.

Are Brits stingy tippers? Let us know your thoughts