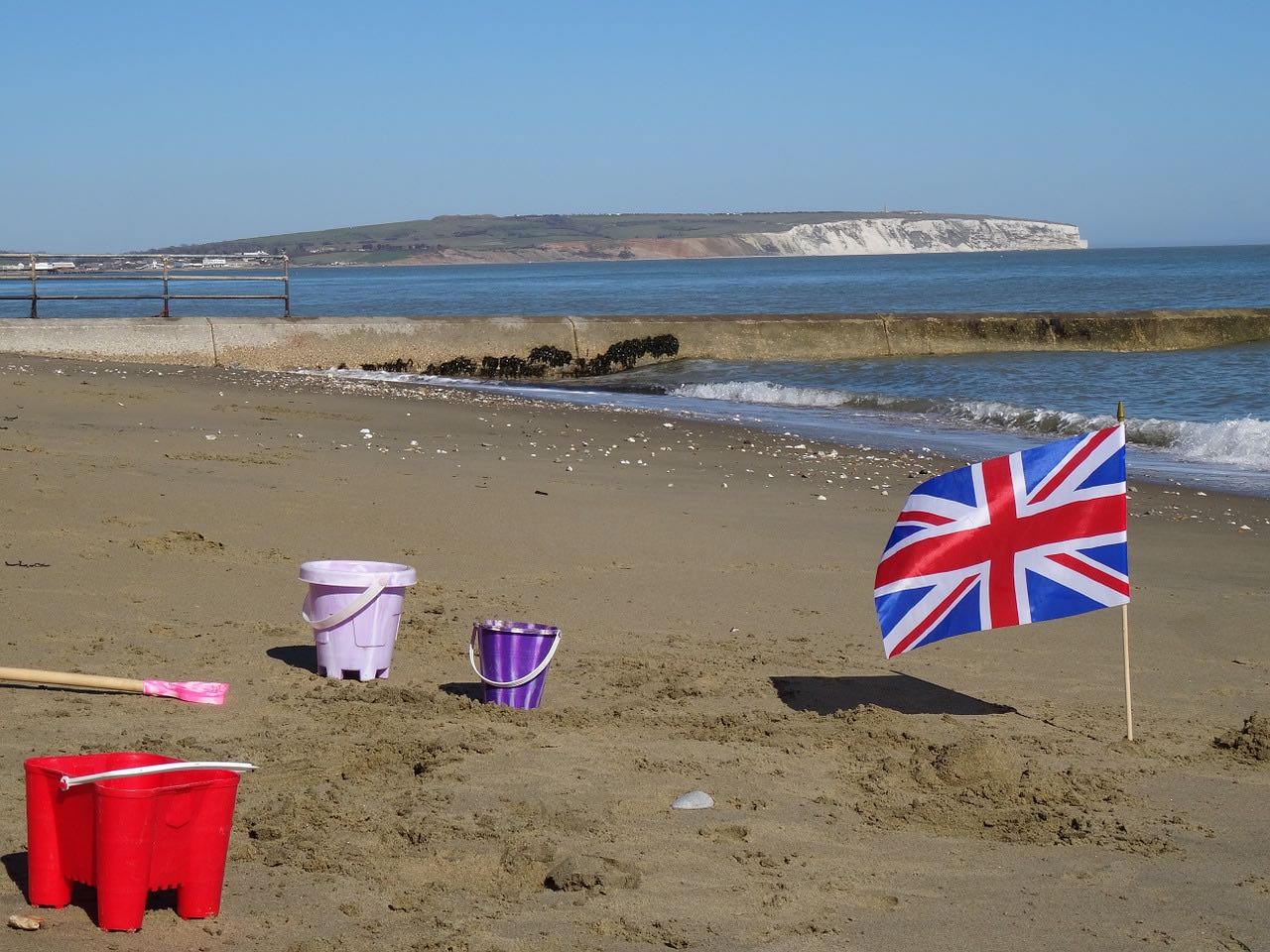 As the UK experiences an all-time highest temperature – 38.5°C (101.3°F) – this year has seen the hottest summer on record; and Brits are taking advantage by flocking to Britain’s beaches to cool down.

Research by the Trainline has shown that traditional seaside towns Southend-on-Sea, Margate, Scarborough and St Ives are all seeing a surge in popularity thanks to soaring temperatures.

Southend-on-Sea has seen the biggest growth with train bookings to the town for July and August up an incredible 210 per cent compared to the same period in 2016.

Bookings to Margate have increased by 164 per cent, while St Ives and Scarborough have seen a rise of 79 per cent and 76 per cent respectively.

It’s not just the British seaside experiencing a tourism surge – Birmingham has seen a 163 per cent boost in the number of people planning to travel there this summer compared to 2016.

Manchester has seen an 141 per cent increase, Wigan has had a 113 per cent rise and Scunthorpe is up 106 per cent.

The New Forest, in southern England, has seen a 91 per cent rise, while visits to Durham are up 80 per cent.

It’s great to see that Brits are falling back in love with the great British coast and are going back to places visited as a child for their UK trips and travel this year.