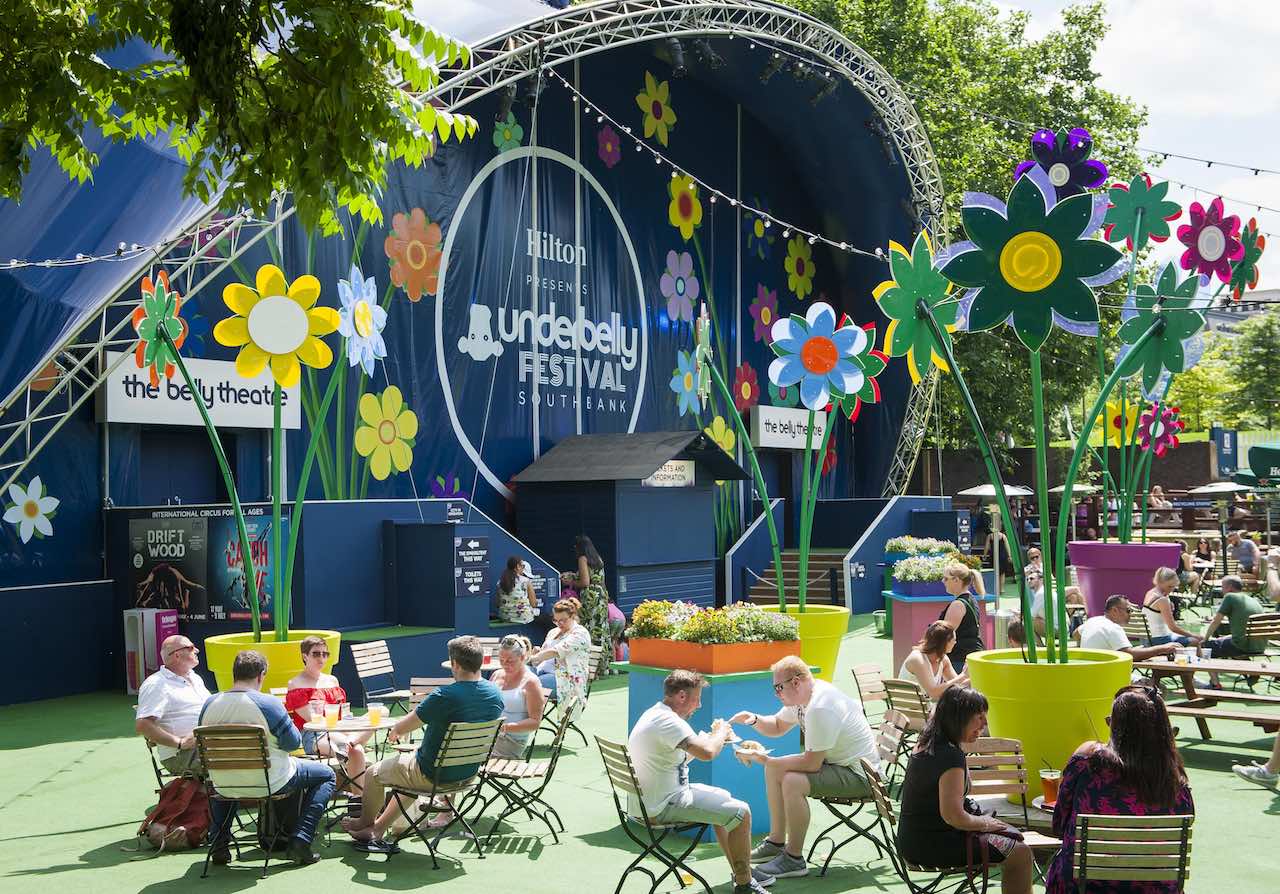 Underbelly Festival continues to provide London with summer thrills, with a new-look site and a spectacular programme of circus, drag, burlesque, variety and family entertainment all set in the glorious Paradiso Spiegeltent.

The Festival takes place 6 April – 30 September, with various performances happening at different times (see the What’s On section below for more details).

Circa’s Peepshow has proved one of their most ambitious and astonishing yet, a virtuoso twist on the circus-cabaret format from some of the best acrobats in the world, taking the audience inside the mind of a performer (until 18 August). 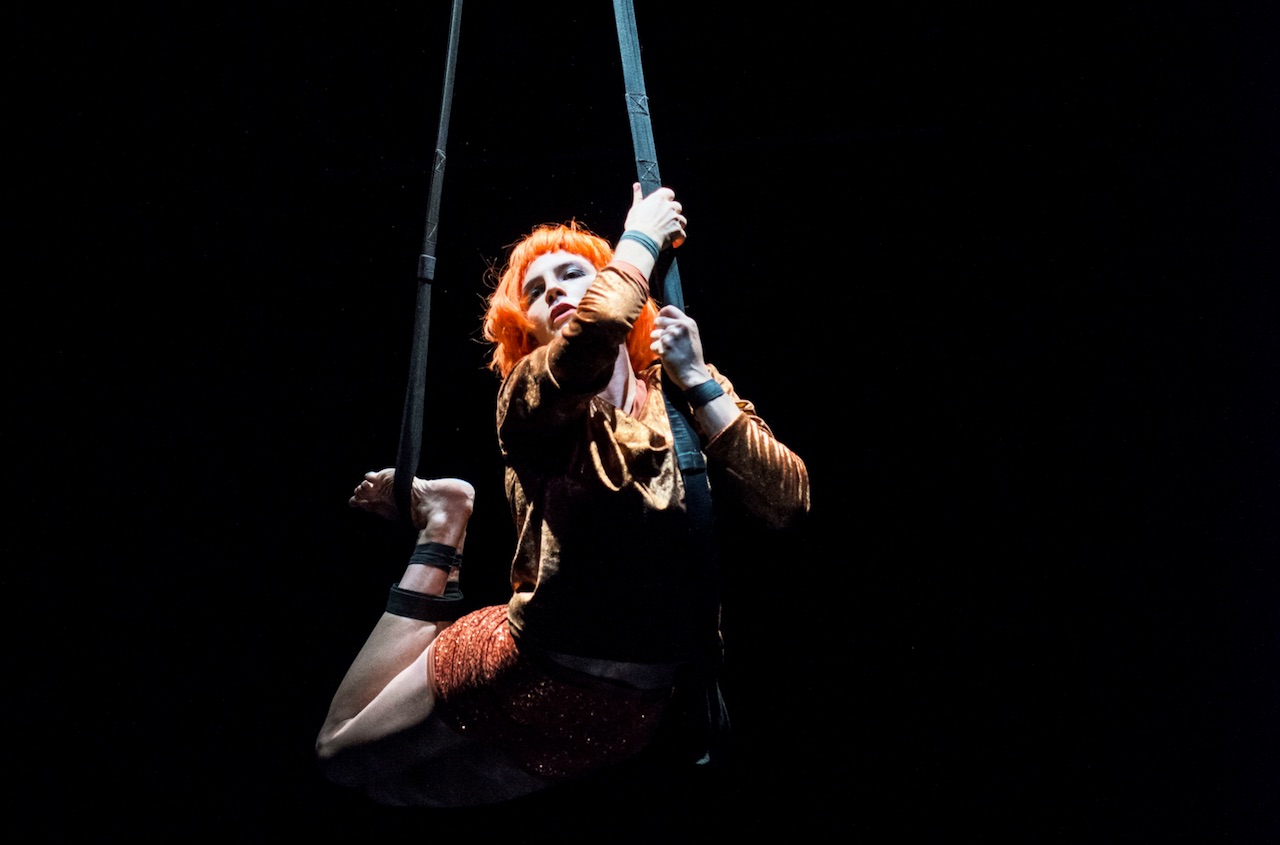 Its successor, the season’s final headliner and spectacular curtain call, is Black Cat Bohemia – a darkly theatrical circus-cabaret spectacular bringing together the very finest in acrobats, aerialists, fire breathers, musicians and a host of further surprises, all under the fabulous rule of MC Frisky (Frisky & Mannish). This is no mixed-bill variety show; this is a unique ensemble-led theatrical experience combining original performance, music and choreography (opens 22 August).

There’s also spectacular theatre-circus for all the family as the pioneering Metta Theatre deploy a spectacular range of circus skills to create an underwater paradise in a brand new version of The Little Mermaid (until 12 August).

Mid-month a huge name makes a rare London return as Underbelly favourite, turned-breakout star of America’s Got Talent, turned-Vegas heavyweight Piff the Magic Dragon returns with the welcome news that his sidekick and longtime canine companion Mr Piffles is now psychic in new show The Dog Who Knows (15 August).

The Spiegeltent’s evening programme also features a first class range of cabaret, burlesque and drag from Underbelly Festival institution House of Burlesque (2, 9, 16 & 30 Aug), Miss Kiddy and the Cads putting a vintage cabaret spin on hits from Bowie to Beyoncé (3 August), the first round of ‘Europe’s most explosive Burlesque competition’ Burlesque Idol (17 August), rock’n’roll drag from Miss Rosie Beaver in Fantastic Beaver and Where to find her (22 August), and Gals Aloud – the ultimate drag tribute to Girls Aloud (23 August). 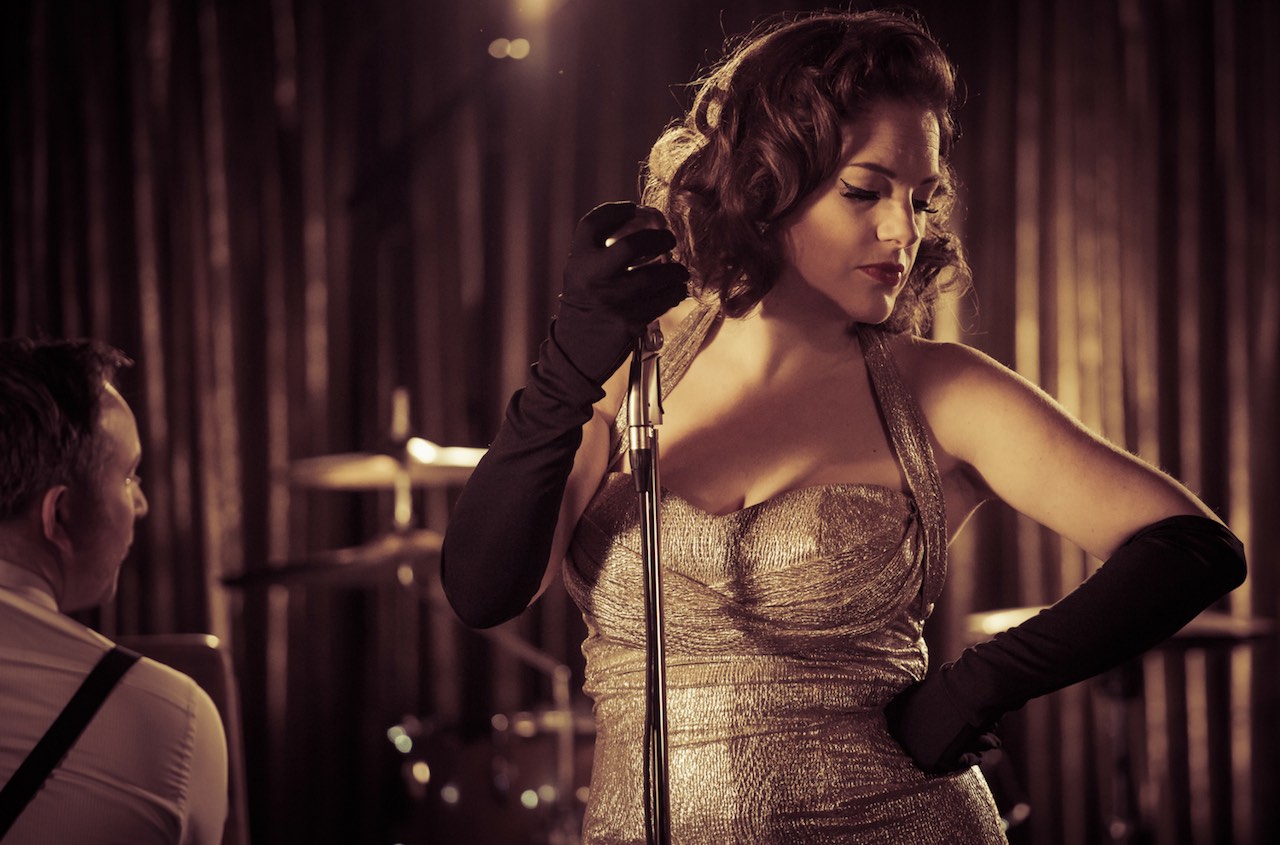 If that’s not enough then during the days there will be brilliant family entertainment, with the first ever theatrical adaptation of modern kids classic Aliens Love Underpants hitting the Spiegeltent (from 15 August) and everyone’s favourite time-travelling Victorian magicians Morgan & Westdropping in (27 August).

For those with a musical sweet tooth, dancing shoes will be required for Swing Out (27 August) before the world’s premiere ukulele orchestra Ukeclear Power hits town (29 August) and The Silent Disco Show blends crazy cabaret with three channels of disco classics (31 August).

All of this combines with some of the best outdoors bars in London and a sumptuous range of drinks and street food to create a one-of-a-kind festival experience right on the Southbank.

Q&A: I’m planning a hiking trip to Snowdonia – what should I pack?