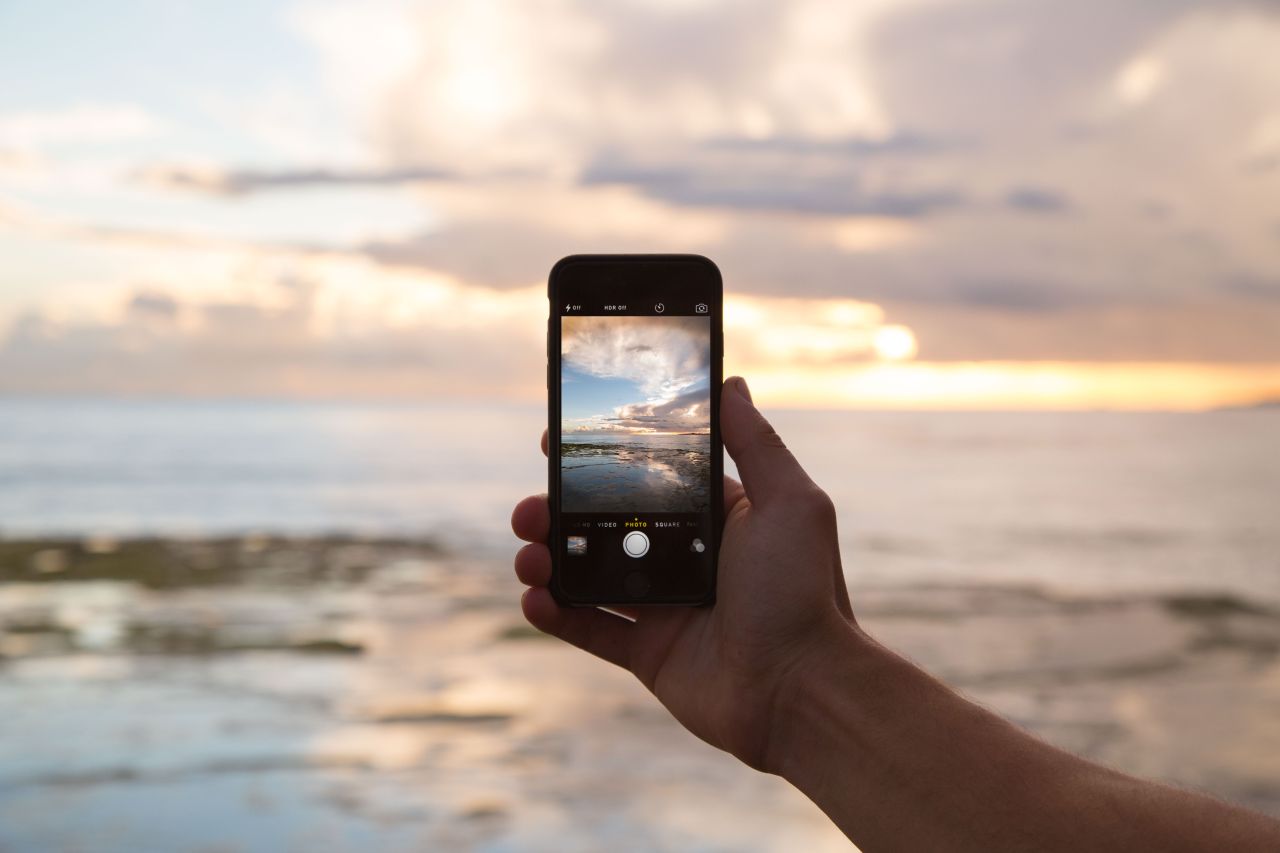 If you make phone call outside the EU you will be slapped with 20 per cent VAT on your final bill. This was announced in the government’s Spring Budget. Chancellor Phillip Hammond said that this is “in line with international standard practice”.

This means the cost of calls made using a British SIM card in any country outside the EU will increase by 20 per cent – raising £65 million a year for the government.

Whether or not this will apply to calls made within the EU not clear yet.

Over the last few years the European Union has been gradually phasing out roaming charges across the continent, with a view to eliminating them altogether by June 2017.

However, the UK may not continue to benefit from this measure after Brexit.