5 of the most notoriously haunted places in Britain 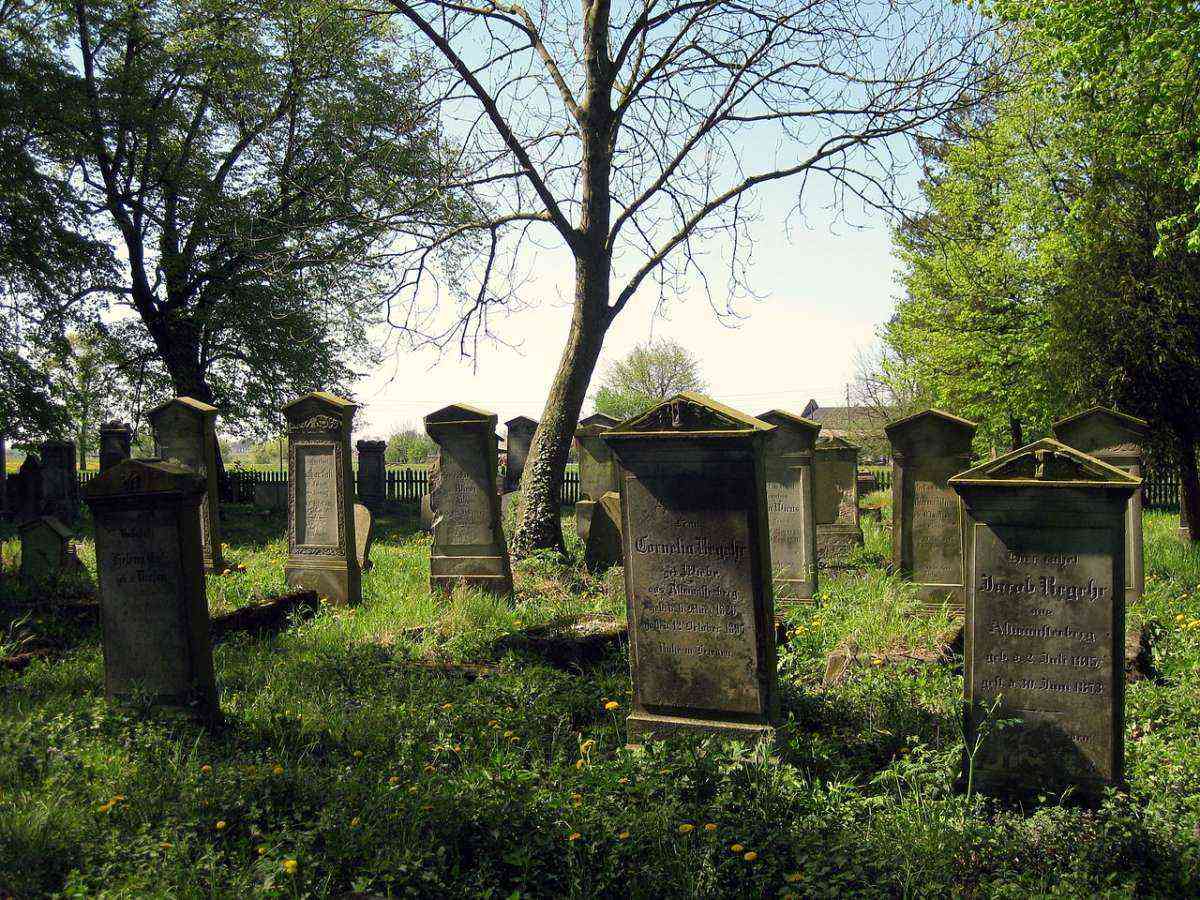 About 57 per cent of Britons believe in the supernatural, compared with about 36 per cent who believe in God.

With this in mind, here’s a list of five of the most notoriously haunted places in Britain. 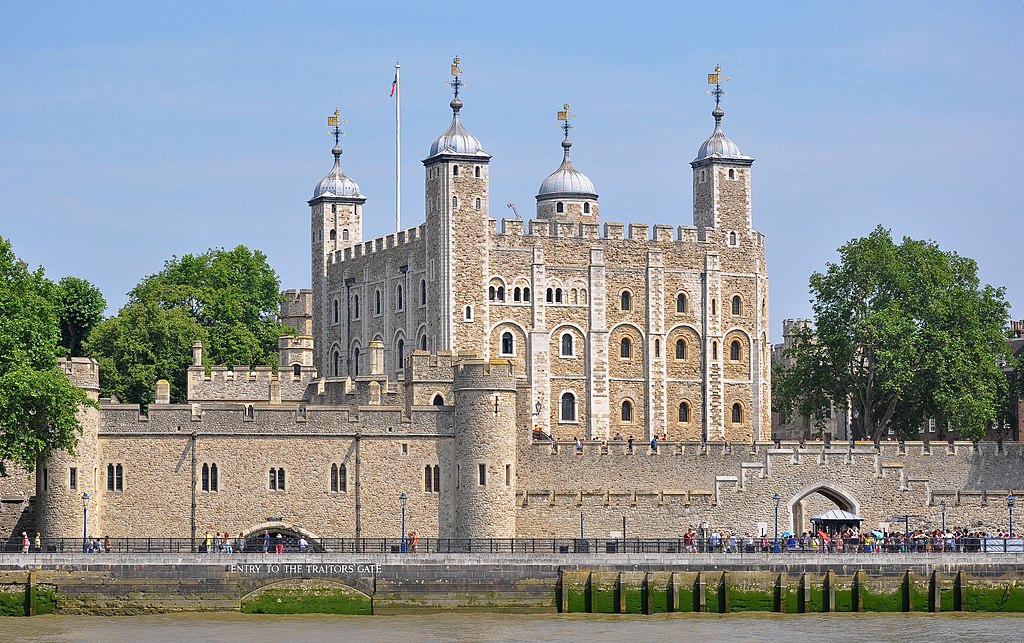 Perhaps the most famous haunted location in the world, the castle was built soon after William the Conqueror became king in 1066. The White Tower was built several years later and held not only prison cells, but also torture chambers deep down in its crypt.

Hundreds of public executions took place over the decades. From petty thieves to hardened criminals, if you strayed on to the wrong side of the law in those bleak times, you were likely to find yourself facing misery, pain and eventual death in the Tower of London.

Never was there a more suitable breeding ground for the tortured souls of the undead. As well as former inmates making regular haunting appearances, there have been reports of objects flying through the air and the apparition of a bear wandering around the jewel room.

A very famous incident took place in this Norfolk building in 1936. A deceased former resident, dubbed the Brown Lady of Raynham Hall was apparently captured on camera by photographers from Country Life magazine.

Captain Provand saw a shadowy figure on the staircase and called to his assistant, Indre Shira, to quickly take a picture. The photo was developed with three witnesses present and experts later declared that it was unlikely to have been tampered with.

It seems that the Brown Lady was extremely camera shy as she has not been sighted since.

The ancient ruins of Corfe Castle, which dates back to Norman times, are apparently haunted by a headless woman. The most recent sighting was in 1976, when she was said to be found hovering near the castle gates. It is thought that the young woman was responsible for the surrender of the castle to Cromwell’s troops during the Civil War.

The castle is also famous as the location of King Edward the Martyr’s assassination on 19 March 978. He was stabbed in the chest and then dragged to a slow and painful death by his own horse.

Statue of Alice Nutter, one of the accused Pendle witches (c) wikimedia/Graham Demaline

This is the site where some of the famous witch trials of the 17th century took place.

Seven witches were hanged on Lancaster Moor and the tomb of one of them, Alice Nutter, can supposedly be seen nearby in St Mary’s churchyard.

It is said that all seven witches return to Pendle Hill every Halloween, but there have also been other spooky sightings in the area.

Just outside the village a young girl has occasionally been sighted crouching over a toppled stone. It’s said that she is weeping for her lost lover – a soldier who went away to war and never returned.

And in a nearby shop named Witches Galore, customers have reported feeling an unseen presence and have sometimes sensed a female form standing between the walls of the store and the adjoining property.

One of the area’s oldest buildings, the establishment dates back to Saxon times. There are rumours that a druidical temple of ancient sacrifice once stood on the exact same spot, which would explain why the pub could be haunted.

According to the landlord, a sad ghost nicknamed Edward has been sighted both in and outside of the pub, dressed in his royalist finery. He also claims the spirit has sometimes been known to place a heavy hand on the shoulder of customers.

Legend has it that a group of royalist resistors once used the pub as a clandestine meeting place. While Edward was supposedly in the cellar, he was captured by his foes, The Roundheads. Though he managed to escape through secret tunnels, he was later caught and cut into pieces. His body was buried underneath the flagstones of the cellar, where he remains to this day.

Here are few more facts and figures to send shivers down your spine:

So next time you go for a quiet drink down your local, remember that whisky and vodka might not be the only spirits you come into contact with that night.