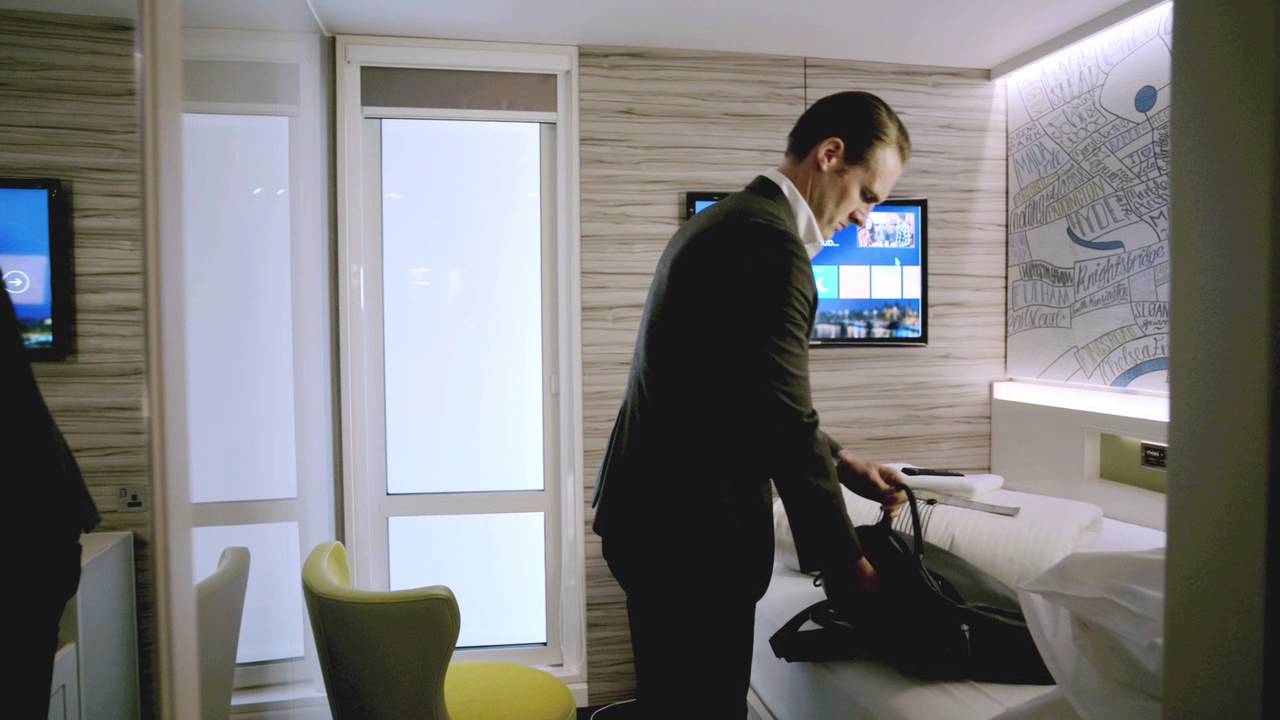 With a bity of savvy know-how and design, it’s amazing what can be fitted into a small space.

In a room of just 11.4 square metres the budget hotel chain Premier Inn intends to squeeze in an en-suite bathroom with power shower, wardrobe, desk, Hypnos-pocket-sprung bed (of course), a 40″ smart screen TV and will throw in free Wi Fi too.

The room will be about half the size of an average Premier Inn room which measures 21.4 square metres and will be available in a new hotel brand dubbed the “hub by Premier Inn”.

The chain, which has 650 properties across Britain, claims the rooms – aimed at those who value “location, price and design” over size – will be the most “space-efficient and digitally savvy” in the country.

Big items such as luggage will be stored beneath the bed.

Guests will be able to download an app onto their mobile phone to control the lighting and temperature in their room before they arrive. They will also be able to pre-order breakfast to enjoy in the on-site deli-style restaurant, and even change the radio or television channel so their favourite programme is on when they arrive.

The parent company Whitbread say the new brand will be rolled out in major UK city centres and the first opens in London’s St Martin’s Lane next summer.

Five hubs will be created (around 1000 rooms) over the next three years but the ultimate plan is to have 40 completed or in the pipeline by 2018.

Room rates will be around 30 per cent less than the average central London Premier Inn.

It probably goes without saying that check-in will also be done online.

Mobile roaming charges within the EU drop by 36%

Cabin hand luggage reviewed: which is best for you?