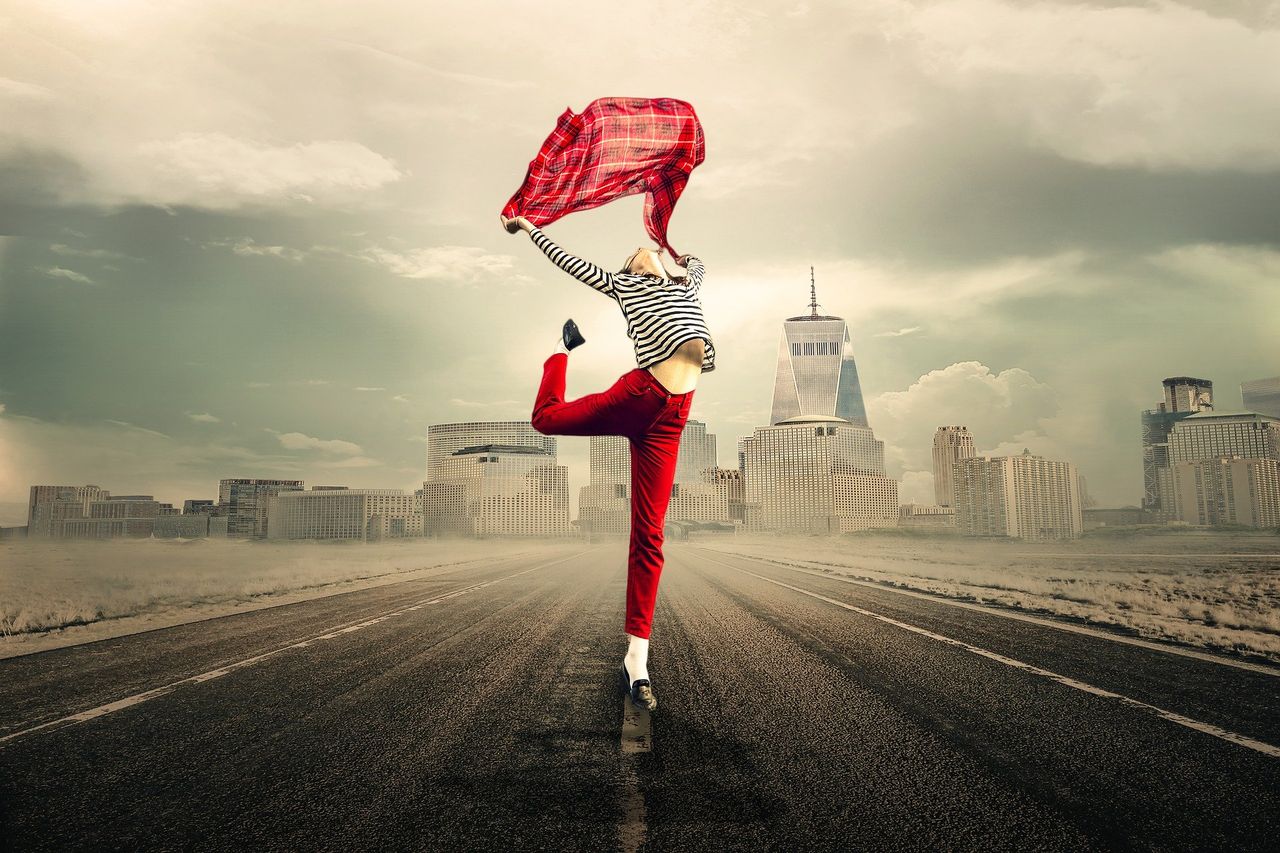 It’s official – dancing really is the best medicine, with Brits claiming it makes them feel happier and less stressed.

A study of 2,000 adults found eight in 10 feel a boogie boosts their mood, with three quarters feeling ‘happy’ after shimmying around their home.

For seven in 10, dancing helps to relieve their stress after just a few minutes.

And almost half went as far as to say they feel their mental health is better as a result of the activity.

But the study, commissioned by Zumba, found 67 per cent wished they could dance more often, although 41 per cent admitted they were ‘quite bad’ or ‘appalling’ at it.

Psychologist Dr Peter Lovatt, said: “The positive effects of dance have been shown in the scientific literature to help our stress and anxiety in lots of ways, particularly in difficult times like these.

“Dancing helps the mind break away from set patterns of thinking – and that’s why dancing reduces stress.

“When we move our body, it releases different neurochemicals.

“The opioid receptors become more active and that means our pain threshold increases. We feel less pain when we dance.

“We know dancing bonds people together – dancing in unison is good for us, because it encourages social bonding, stimulating the production of endorphins in the brain.”

The study also found more than eight in 10 Brits agreed that dancing is a good form of exercise.

And the 69 per cent who enjoy dancing average two hours and 15 minutes of the activity every month.

More than a quarter (28 per cent) said dancing has provided them with great memories and 23 per cent said it helps connect them with friends.

Nearly four in 10 (37 per cent) even said moving to music helps them forget all their troubles, with 42 per cent believing dancing allows them to ‘lose themselves’.

It also emerged a third of adults have taken dance classes, or attended a dance-based fitness class, according to the research from OnePoll.

But while 57 per cent think dance proficiency is something you can learn, a quarter believe it’s a skill you’re born with.

Dr Peter Lovatt, speaking on behalf of Zumba, added: “Doing something more physical can be a great way of reducing stress and anxiety – particularly in uncertain times such as these.

“However, few of these physical exertions can be as fun as dancing – there are so many benefits to doing something you enjoy, without necessarily thinking about the positive impact it will have on your body.

How we got married by a penguin in Antarctica

How Turkestan is vying to become the next...