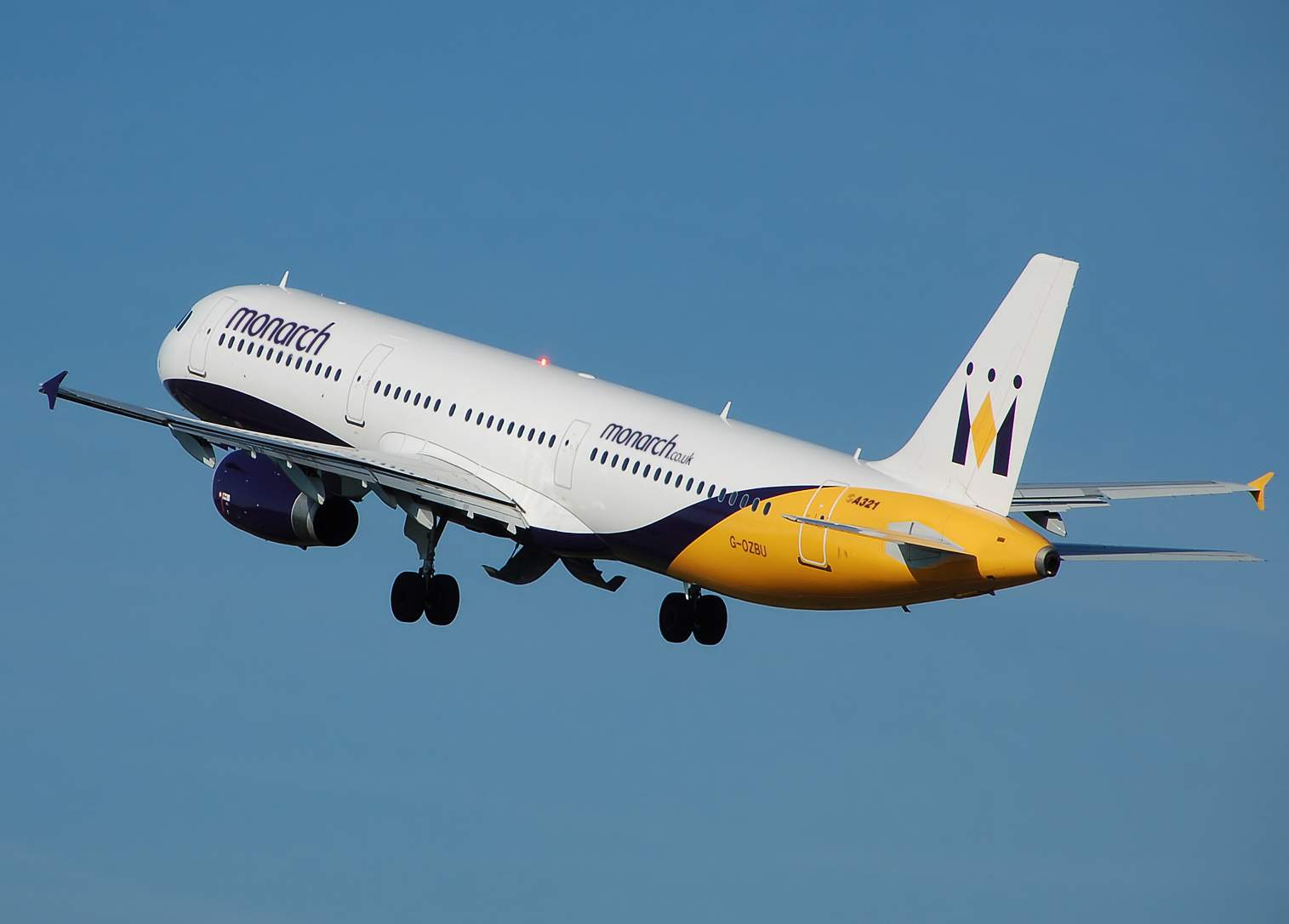 Monarch Airlines, the UK’s fifth largest airline, has collapsed in the early hours of the morning after it failed to renew its licence to sell package holidays.

Passengers due to fly with the airline were left baffled when they were unable to check in at five airports today. They were simply given a notice saying “Important! Monarch has stopped operating,” Others were sent a text saying “Please do not go to the airport.”

In the meantime the biggest peacetime airlift is under way to bring home 110,000 holidaymakers.

Read also ⇒ What to do when your airline goes bust

The Civil Aviation Authority (CAA) have created a shadow airline by chartering more than 30 aircraft to ensure holiday makers can enjoy their holiday as normal at no extra cost and need not change anything. The assurance is that they will be brought home as close as possible to the planned departure date but no sooner.

Everyone due to fly home in the next fortnight will be brought back to the UK at no cost to them. There is no need to cut short your stay.

However the 300,000 holiday makers who have plans to travel are being told not to go to the airport.

Monarch have been flying millions of passengers to Europe and beyond for 49 years and became one of the proudest names in travel. The collapse is the biggest in UK aviation leaving 2,750 staff at their Luton airport headquarters.

Andrew Swaffield, Monarch’s chief executive, blamed the collapse on the effects of terrorism.

“The root cause is the closure, due to terrorism, of Sharm-El- Sheikh and Tunisia and the decimation of Turkey,” he said in a letter to staff.