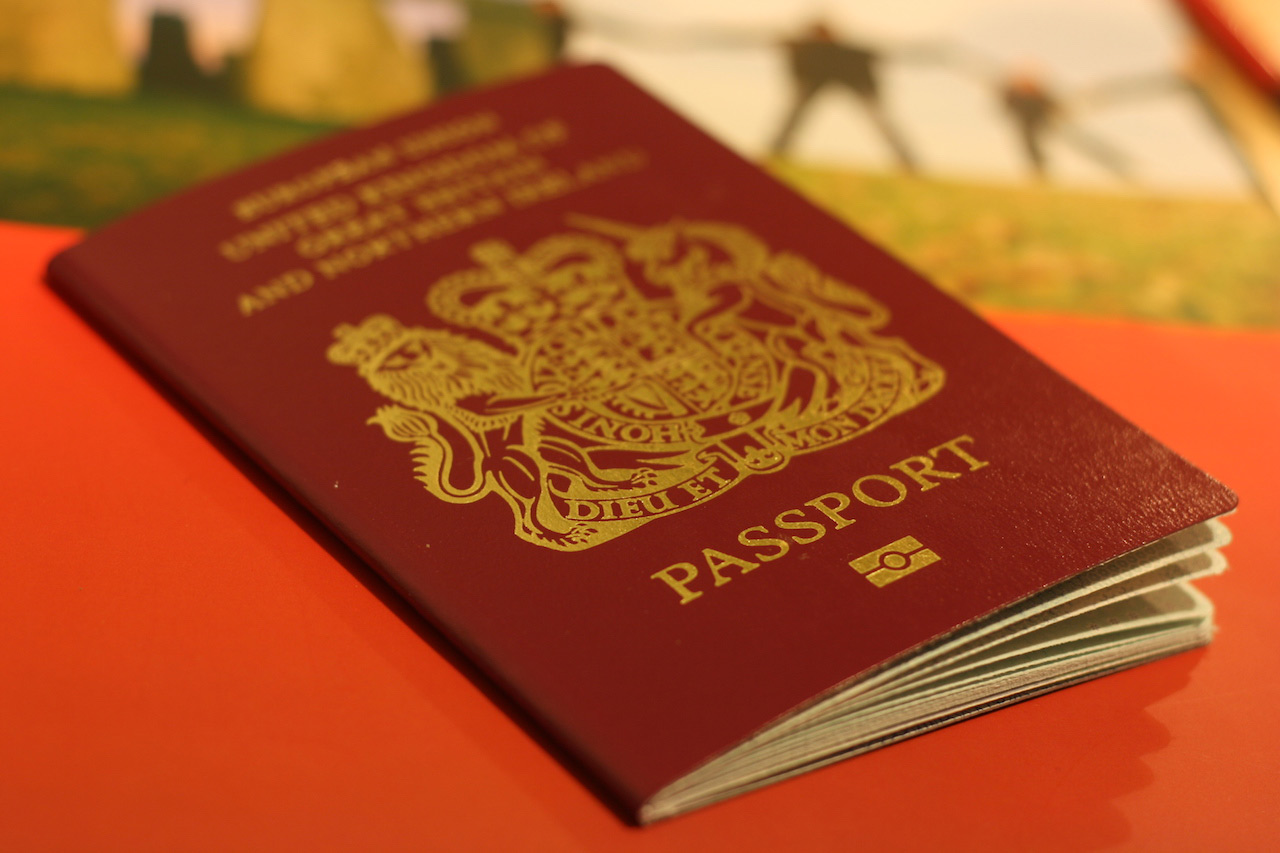 The first sign of Brexit has been confirmed and it affects British passports. No longer will British passports have the words “European Union” embossed on the top front cover and all the words and translation into Welsh and Gaelic relating to the EU on the first proper page will go.

The EU burgundy cover will continue until October 2019 but then revert back to the old style dark blue covering with gold lettering that Britons had before joining the EU.

Leaving the EU gives us a unique opportunity to restore our national identity and forge a new path for ourselves in the world.

That is why I am delighted to announce that the British passport will be returning to the iconic blue and gold design after we have left the European Union in 2019.

The minister also claims that the new passport would be “one of the most secure travel documents in the world”.

However there will be some who remember the old hard-cover British passport. These were replaced in 1988 and disappeared altogether in by 2003.

Any Brexiteers dreaming of owning one of those again will have their dreams crushed. The new passport will have the same dimensions and feel as the current EU passports. Only the blue colour will return. And there is no leeway on this because dimensions and other features are prescribed by the International Civil Aviation Organisation: a UN body based in Montreal and not Brussels.

In the meantime though, current EU passport holders who still have plenty of time before their passport expires will still be able to use these documents, but of course they won’t be EU passports. At the moment all UK passport holders are entitled to travel anywhere in the EU, without informing the authorities about their travel plans but after Brexit, British citizens will become “third country nationals” and rights to automatic admission will no longer be extended.

The last British EU passport will run out by the end of 2029.