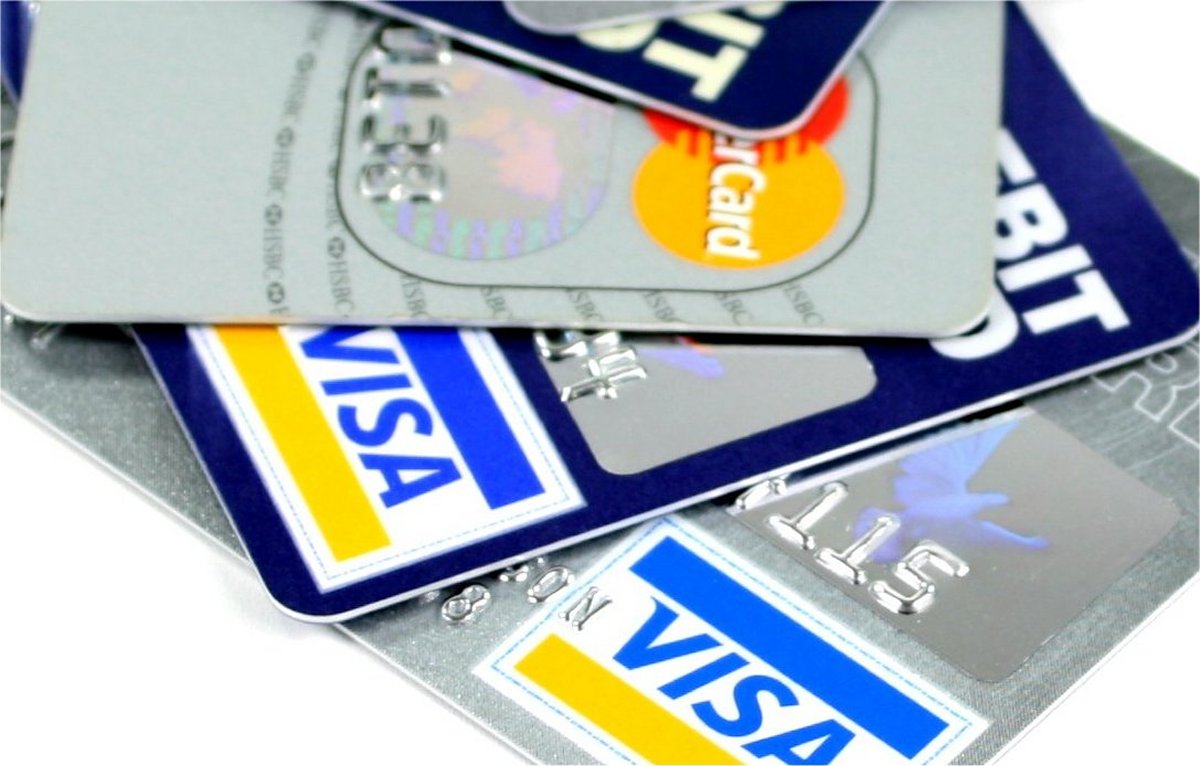 When you pay by credit card you are often charged a fee to pay for the privilege. Since 2013 companies could pass on the exact sum of charge to their customer – i.e. they are not allowed to profit from these surcharges. However this is usually around 2 per cent of the transaction which sounds small but these fees can mount up.

That’s all about to change. From 13 January 2018, these surcharges will be a thing of the past in the European Union both online and in-store.

Simply put from 13th January ALL surcharges are banned thanks to a European directive known as the Payment Services Directive (PSD2). There will be no charges for paying by debit or credit card. This includes American Express and linked ways of paying such as PayPal or Apple Pay.

The worst offenders in the travel industry at the moment tend to be airlines. They will have to change their payment policies.

Will companies raise their prices?

This sounds like good news. But is it? There are fears that travel companies, whose margins are sometimes minimal, may be forced to raise their prices.

But the word on the grapevine is that travel companies will look to collaborate by adding ancilliary services to boost profits.

Rad Sofronijevic, chief operating officer at Midcounties, told TTG that the implementation of PSD2, which will prohibit businesses from charging customers for paying by debit and credit cards, was “even more reason” to focus on the benefits of ancillaries and foster greater collaboration. They have already partnered with Holiday Extras, Flexible Autos and Attraction World for the “Stronger Together” initiative.

“Having this partnership is a great way for agents to learn about new products and soften the impact [of PSD2],” said Sofronijevic. “It’s also giving agents a chance to enhance their service and offer customers more.”

This is EU Directive so will it still be law after Brexit in 2019?

This directive has already been incorporated into UK law, following a vote in parliament. It will therefore remain law after March 2019, when the UK leaves the EU. Whether or not it will be repealed, time will tell.

How much will consumers save?

Cardholders are often charged fees of around 2 per cent. Some outlets charge a flat fee regardless of the spend. Thomas Cook charge 2 per cent, while Flybe charges 3 per cent on credit card and Paypal transactions.

Some airlines, such as easyJet for instance, do not charge for credit or debit card payments but they do charge a £15 admin fee. There is no law that prohibits the charge of an admin fee so it is quite possible that consumers may find these appearing on their final bills.

Why are the rules changing?

Stephen Barclay, the British Economic Secretary to the Treasury, said:

Rip-off charges have no place in a modern Britain and that’s why card charging in Britain is about to come to an end.

This is about fairness and transparency, and so from next year there will be no more nasty surprises for people at the check-out just for using a card.

These small charges can really add up and this change will mean shoppers across the country have that bit of extra cash to spend on the things that matter to them.

11 things surveys taught us about our travel habits