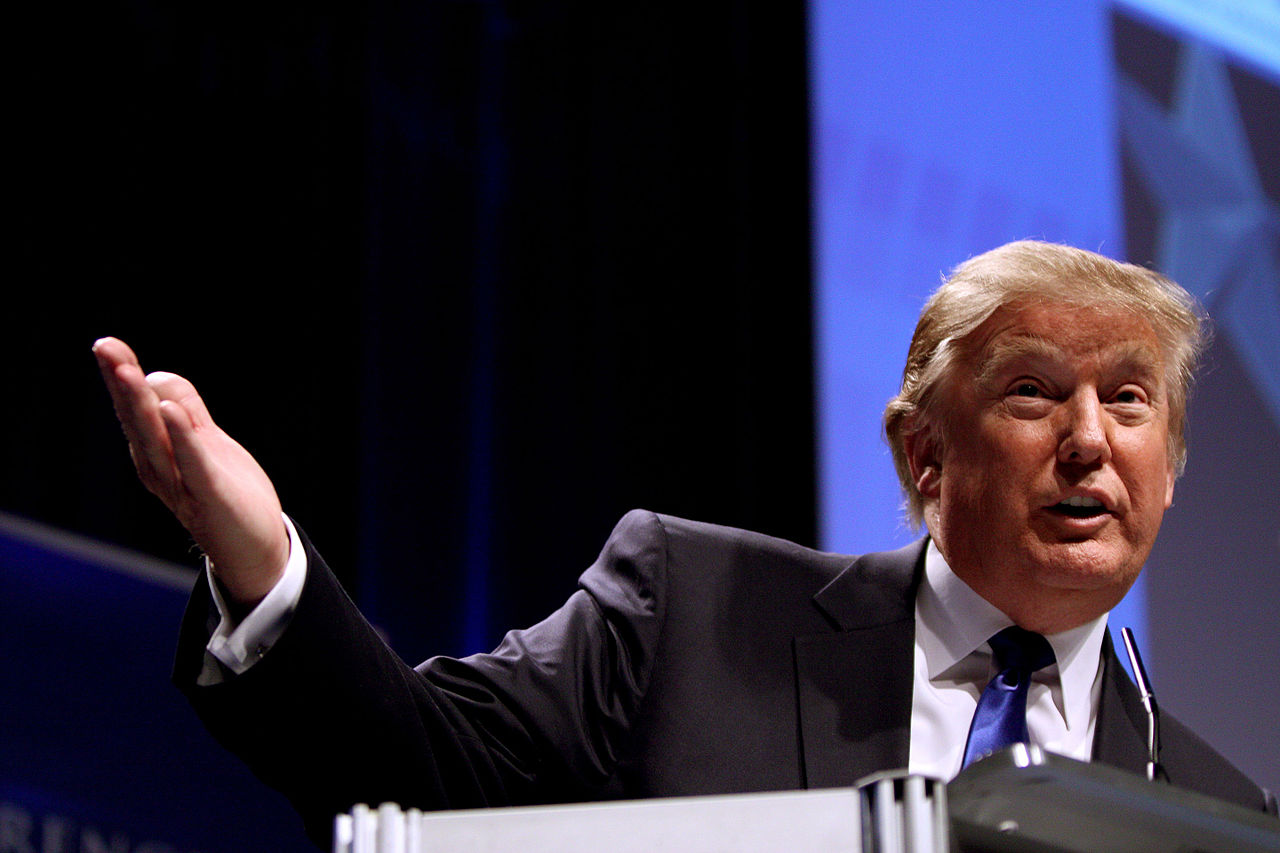 Last Wednesday U.S. President Donald Trump erroneously referred to the southern African nation of Namibia as ‘Nambia’, a country that doesn’t exist, twice in a speech to African leaders in New York.

In fact, the Namibian leader, Hage Geingob was in the room when he made the gaffe, along with heads of state from Ghana, South Africa, Nigeria, Ivory Coast, Ethiopia, Guinea, Senegal and Uganda.

So to avoid further embarrassment, here are 6 interesting facts about Namibia to make a note of.

The name Namibia comes from the Nama word meaning ‘vast place of nothingness’. It is an appropriate name since …

… with less than 2.5 million people living in an area of 824,000 square kilometers (that’s 3 people per square kilometer), Namibia is the second least densely populated country in the world, after Mongolia. Its capital, Windhoek, has a population of just over 325,000 people. 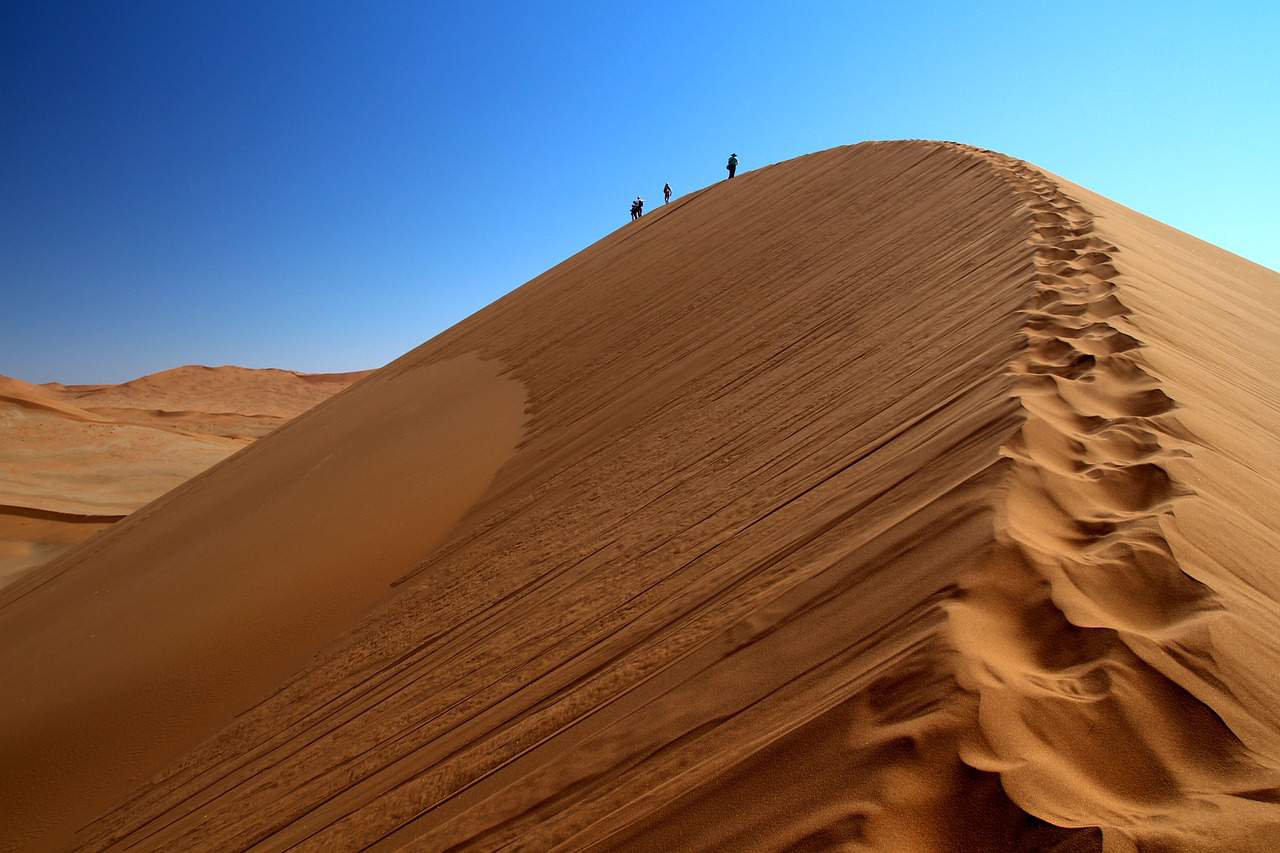 Namibia has the highest sand dunes in the world. At a whopping 325m, the Big Daddy dune in Sossusvlei is a smidge taller than The Shard in London.

This South African country is home to the oldest, driest desert in the world (the Namib Desert).

You’ll also find the largest free-roaming population of black rhino and desert elephant, as well as 25% of the world’s cheetah in Namibia.

Namibia were once a German colony, and every year The Windhoek Oktoberfest reveals a special festival beer created by Namibian Breweries in preparation for an average of 10,500 litres of beer to be drunk in the sun at the festival.