COVID: Returning Dubai holidaymakers to the UK forced to quarantine 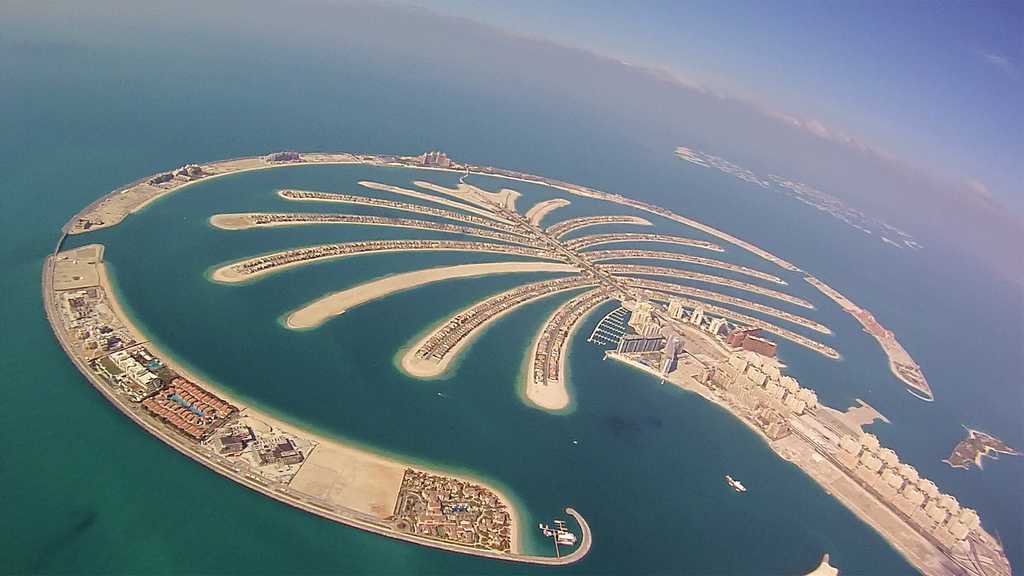 In recent months Dubai, a member of the United Arab Emirates (UAE) has seen a rise in holidaymakers from the UK lured by its sunny climate and low rainfall.

Since November the Gulf State had the fortunate status of being one of the few destinations on the UK government’s travel corridor list. This means British travellers would not need to quarantine on their return.

With no restrictions other than showing a negative Covid-19 test, the country took the opportunity to lure in visitors who may have otherwise gone to traditional hotspots in Spain.

But this has changed as the UK has removed the United Arab Emirates from its ‘safe travel’ list citing a rise in returning passengers testing positive with Covid-19.

Dubai has seen a sharp rise in the number of Covid infections since the New Year. The numbers are low when compared to the UK, nevertheless, they rose from 1963 new reported cases on January 2 to 2,998 on January 9.

We need to immediately remove the UAE from the travel corridor list.

As from 4am, January 12, Dubai, and the rest of the UAE, has been placed on the Foreign Office’s (FCDO) no-go list. Arrivals to all four nations of the UK  from all the UAE emirates must self-isolate – though people living in England can take a Covid test after five days and, if it is negative, end quarantine.

England’s national lockdown includes a ban on international leisure travel. Yet agents are reporting that some clients are still going ahead with pre-booked holidays to destinations, including Dubai, even though they have been offered the opportunity to change their holiday dates without incurring a charge.

The worry is that these travellers risk becoming stranded abroad if flights are cancelled at short notice.

The Scottish Government was the first to introduce a mandatory 10-day quarantine for people returning from Dubai from 4am, January 11, a move supported by the Scottish Passenger Agents’ Association (SPAA), who say the decision as ‘understandable’.

Anyone who has travelled to Scotland from Dubai since January 3, are also being asked to isolate for 10 days from the day they arrived back in the country.

“This preventative action addresses the significant rise in cases of coronavirus (COVID-19), and the increase in the numbers of cases testing positive in Scotland.

“Guidance remains clear that people should not be undertaking foreign travel other than in exceptional circumstances.

Removing Dubai from the safe list is understandable. We believe that there has been a cluster of infections around Scots who travelled to Dubai over the Christmas and New Year period.

“There’s also the news today that one footballer returning from there has also tested positive.

Earlier this week the UK Government announced plans to introduce mandatory Covid testing for all arrivals.

Tourists to be banned from Amsterdam’s cannabis coffee shops