Home Travel News Thanksgiving: what do Brits and Americans thank each other for
Travel NewsUnited KingdomUnited States

Thanksgiving: what do Brits and Americans thank each other for 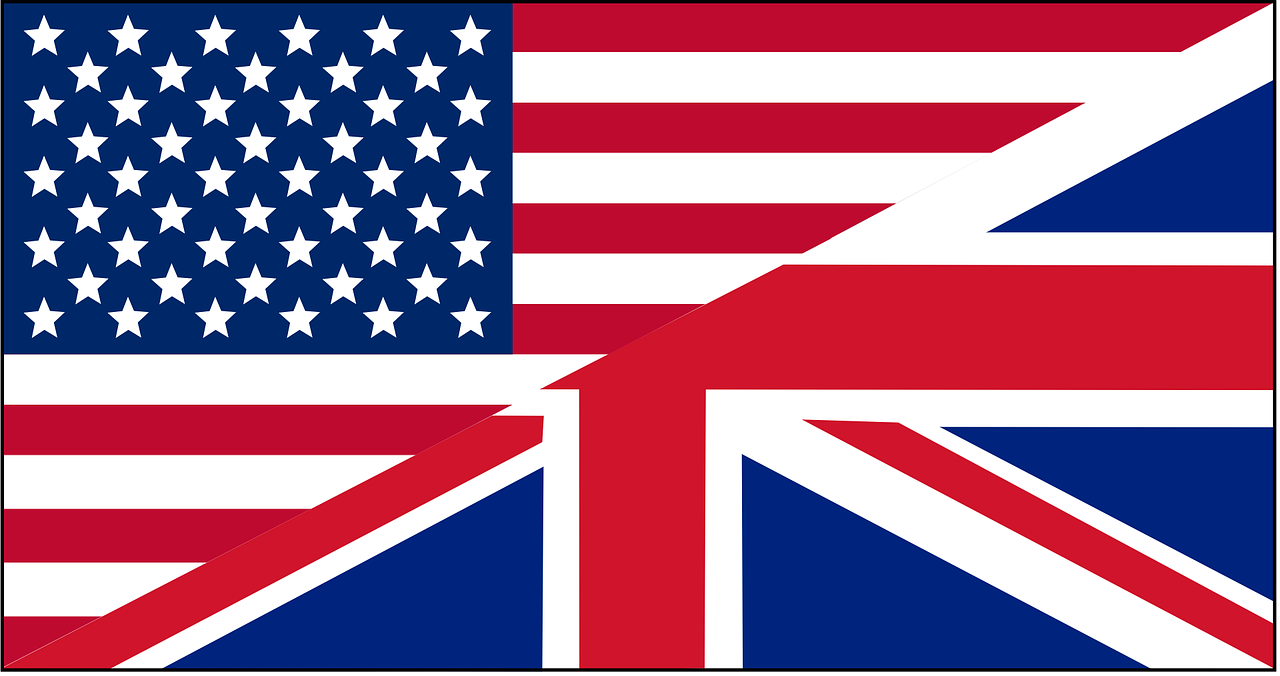 St Pancras International has recently been twinned with Grand Central Terminal and with Thanksgiving being celebrated in the US the British railway station commissioned  a survey to find out which American inventions the Brits couldn’t do without.

A whopping 1 in 3 decided that the best thing to come from America is iPhones, iPads and Macs. The U.S. “coolest brand” beats the light bulb (25%), highlighting that we as a nation would prefer to sit in the dark as long we have our iPads and iPhones. A further 22% of Brits are thankful for the invention of the credit card and wheeled luggage, while 16% come up smelling of roses thanks to U.S. love of scented candles.

The U.K. is most thankful to the U.S. for

In true Thanksgiving style, our American cousins have repaid the favour by revealing their top British exports. The Beatles take number one with a huge 39% of the vote; closely followed by the television, with 34% of Americans surveyed voting it as the commodity they favour the most.

The U.S. is most thankful to the U.K. for

“We twinned with Grand Central Terminal earlier this year as we have lots in common; we both have stunning architecture, eye-catching clocks and reputations as romantic meeting destinations. In the spirit of our American friends and Thanksgiving, we wanted to reflect on what we are most thankful to the U.S. for as a nation. Every day we see lots of people whizzing through the station with wheeled luggage, on their iPads or sipping Americanos on the concourse, and it’s great to be able to say thanks to the U.S. for their contribution.”

What do you think is the best thing that came from the U.K. and/or U.S.? Leave a comment

What to do if your luggage is lost or damaged